Tottenham entertain Liverpool at Wembley this afternoon. Here is our preview including team news, line-ups, prediction and how to stream

Tottenham Hotspur will be looking to keep pace with the top two when they take on Liverpool at Wembley this afternoon.

Spurs continued their fine start to the season with an impressive 1-1 draw at Real Madrid in the Champions League in midweek so they should be coming in to the game full of confidence.

The North Londoners currently sit third in the Premier League table but can move level on points with Manchester United with a win so Mauricio Pochettino will be desperate to secure victory today.

However, they’ll face a Liverpool side that just recorded a 7-0 victory at Maribor and have an excellent away record against Tottenham so Jurgen Klopp will be quietly confident of taking a positive result back to Merseyside.

Spurs have been dealt a major blow with the news that Mousa Dembele has picked up a hip injury while Victor Wanyama is still working his way back to fitness from a knee ligament problem.

Danny Rose made his long-awaited comeback from a knee injury with a late cameo against Madrid but the full-back isn’t ready to start just yet so Ben Davies should line-up on the left after recovering from illness.

Dele Alli is back in contention after serving a European suspension in midweek while Erik Lamela could make his return against West Ham next week – but this game comes too soon.

As for Liverpool, Jordan Henderson is set to be recalled in midfield despite James Milner’s impressive performance last time out while Simon Mignolet will return in goal.

Joe Gomez could come in at right-back but Klopp is unlikely to make any changes to his attack after seeing them put seven past Maribor.

Adam Lallana is close to making his comeback from a thigh injury but this game will come too soon so he remains out along with Nathaniel Clyne and Sadio Mane. 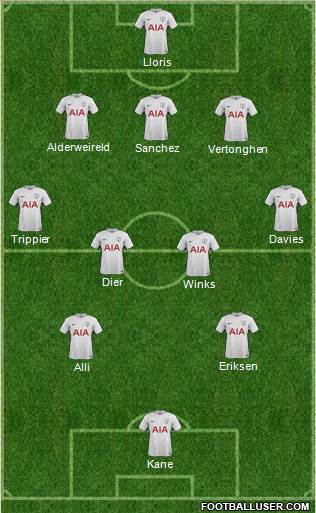 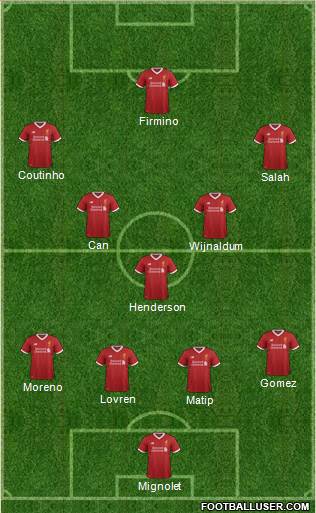 Tottenham 1-1 Liverpool: The Reds are unbeaten in their last four away games at Tottenham while Spurs haven’t won any of their last nine league games against the Merseysiders. However, this is a strong side Pochettino has put together and I don’t see Tottenham losing this. Liverpool will always pose a threat going forward so I think they’ll grab a 1-1 draw in an entertaining game.

Tottenham are the 6/5 favourites to win this game with the bookmakers but we can get new customers enhanced odds of 30/1 on the hosts and 50/1 on Liverpool –  just click here to snap-up this exciting offer [winning paid in free bets, max stake £1, T&C’s apply]