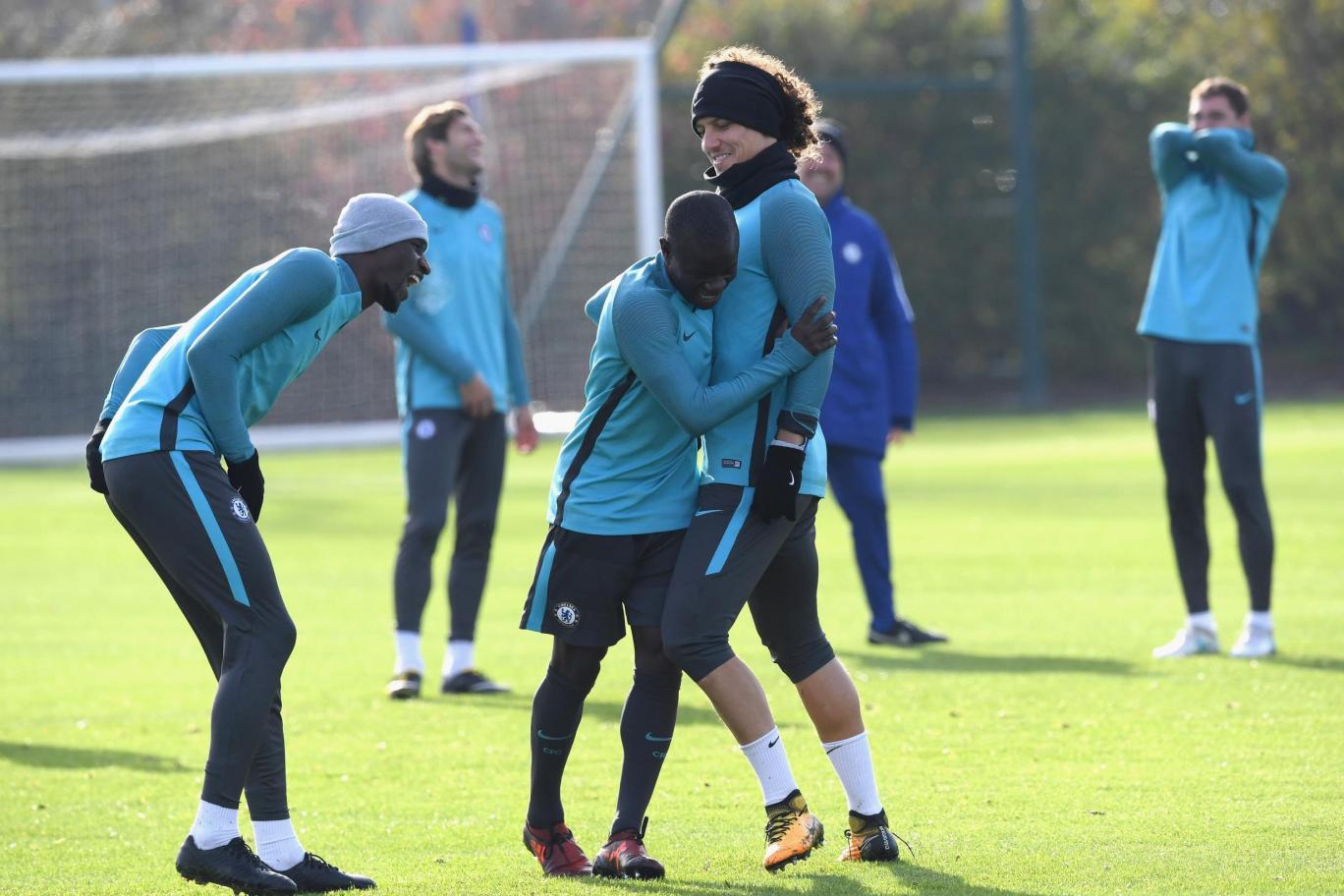 Chelsea have been handed a major boost with N’Golo Kante able to take part in full training today ahead of Chelsea’s Champions League clash with AS Roma on Tuesday night.

The French international has not played since suffering a hamstring injury while away with the France squad during the last international break at the start of the month.

Kante has been forced to miss Chelsea’s last five games in all competitions, including Saturday’s narrow 1-0 Premier League win over Bournemouth at Dean Court.

Antonio Conte admitted after the game at the weekend that Kante could be back in contention for the trip to Italy tomorrow night but insisted he won’t take any chances over the midfielders fitness.

It looks like Conte has now been handed a major boost as Kante has been able to take part in a full training session at Chelsea’s Cobham training base and should now fly-out with the rest of the squad this afternoon.

Kante’s availability would come as a welcome relief to Conte as he’s had limited options in the middle of the park in recent weeks with Danny Drinkwater also on the sidelines.

Chelsea head to Rome knowing that a win tomorrow night would book their place in the knockout stages of the Champions League so I’m sure Conte will be desperate for Kante to be passed fit to start.

However, there was no sign of Victor Moses in training today as the versatile winger is still recovering from a hamstring injury that’s kept him out for the past few weeks.

Here are some photos from today’s training session courtesy of the Express: 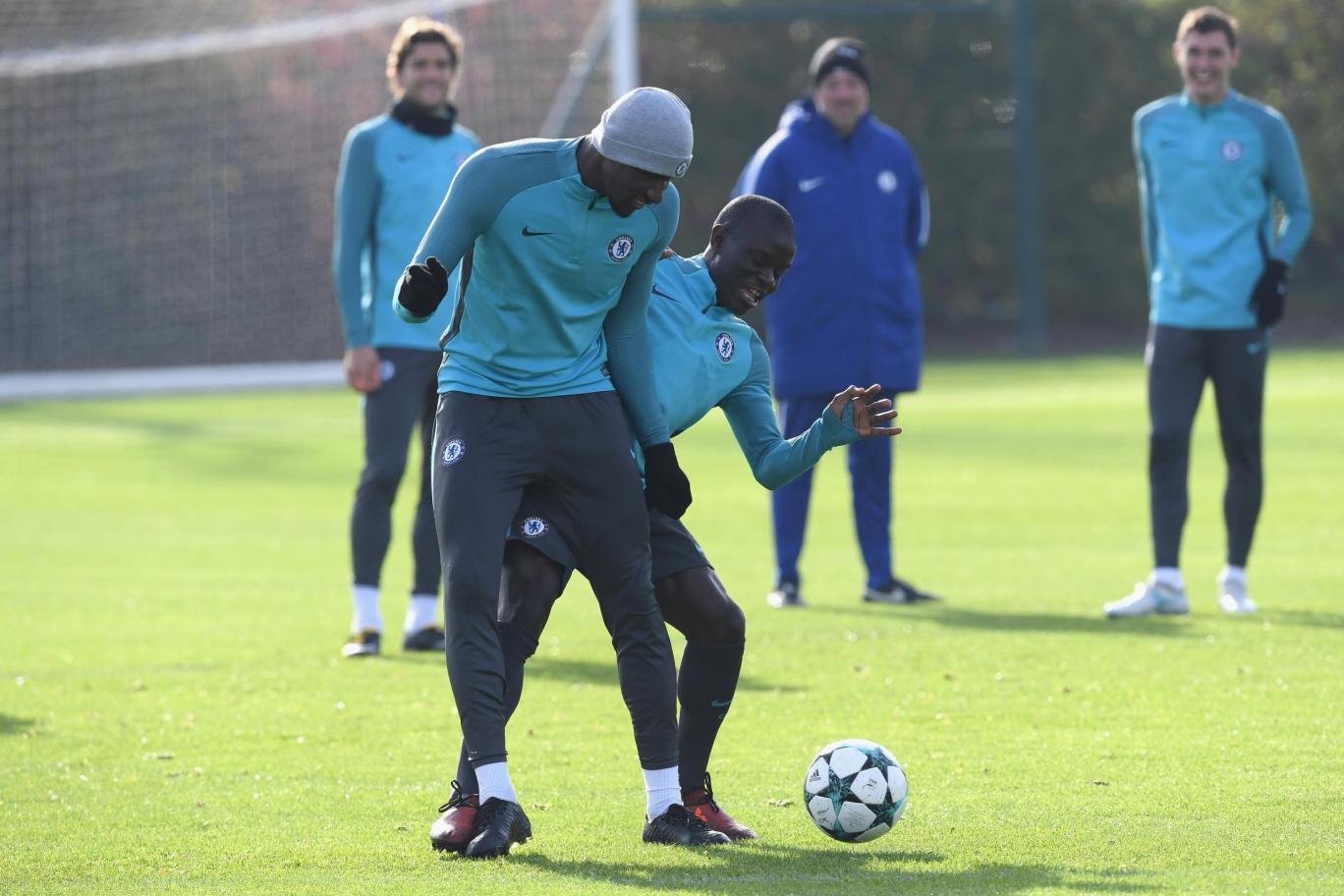 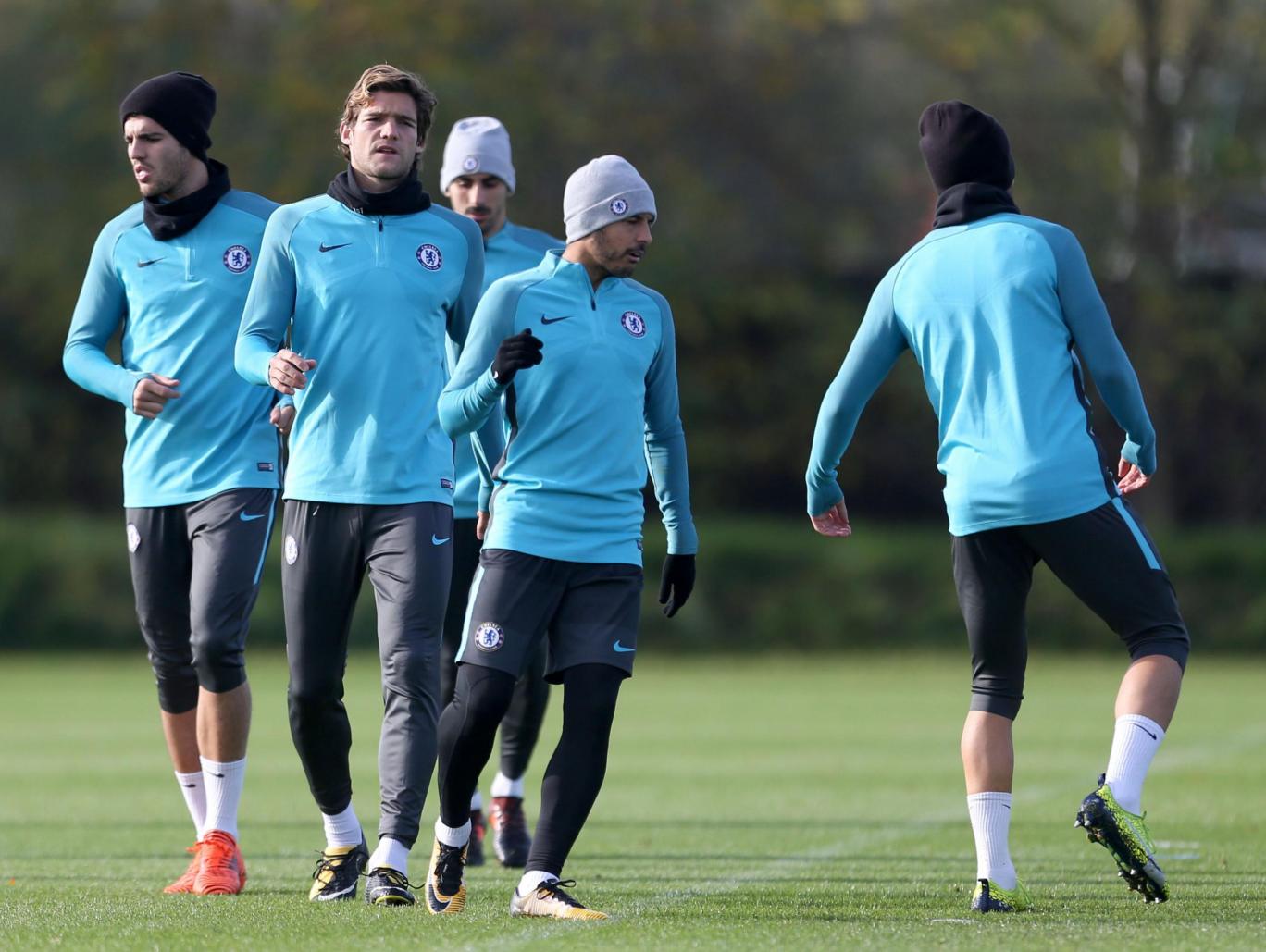 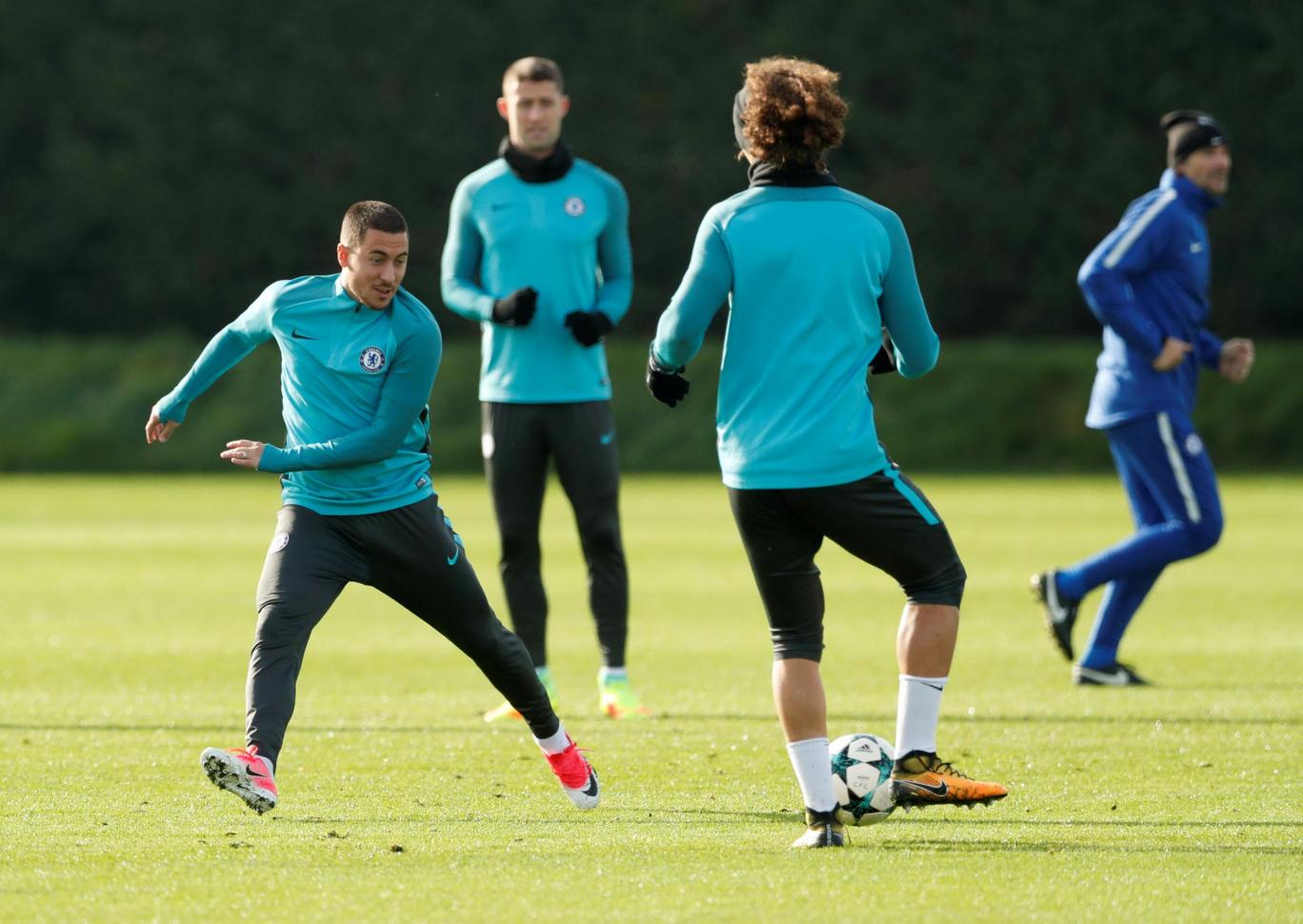