Tottenham have been handed a major boost with Harry Kane returning to training today ahead of Wednesday night’s Champions League clash with Real Madrid. 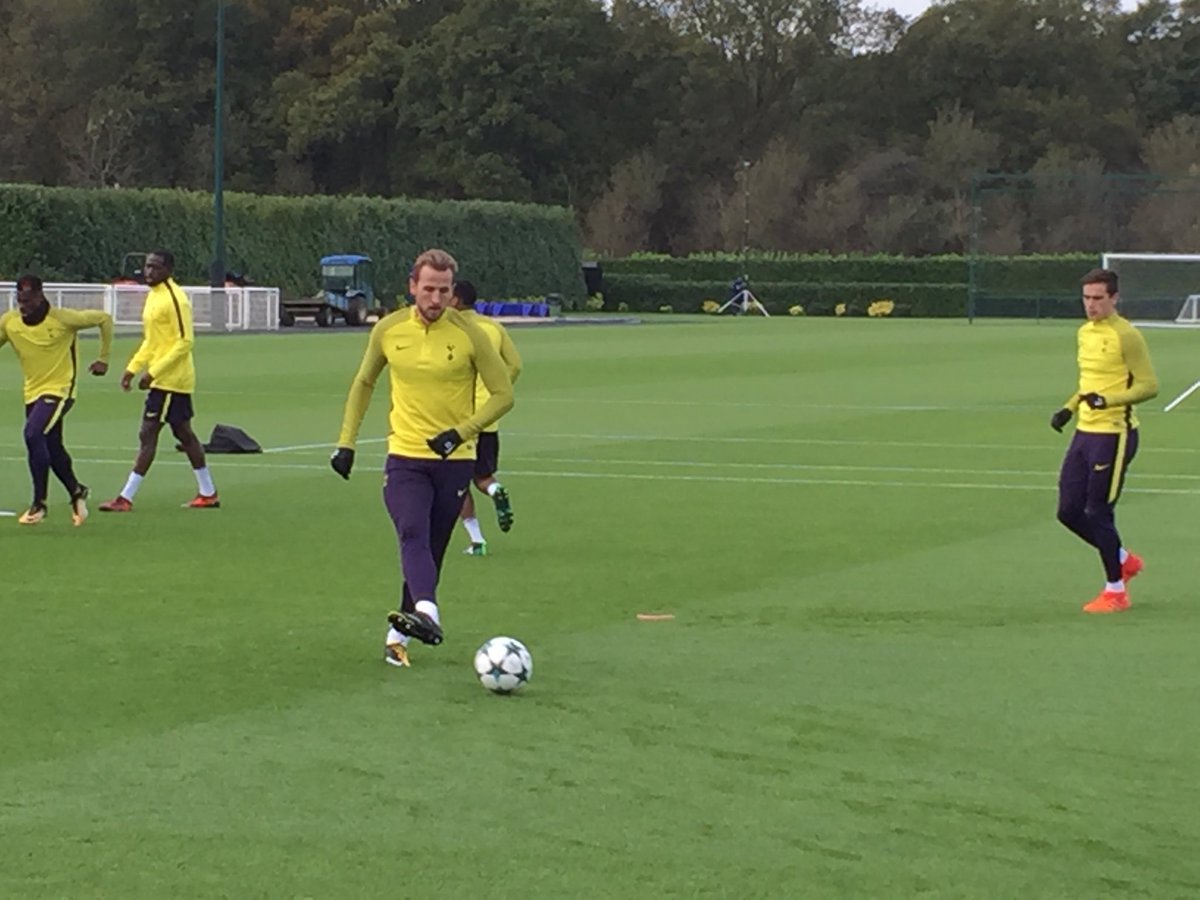 Tottenham have been handed a major boost with Harry Kane returning to training today ahead of Wednesday night’s Champions League clash with Real Madrid.

Kane picked up a hamstring injury during Tottenham’s 4-1 win over Liverpool last weekend and was ruled out of the League Cup defeat to West Ham three days later.

The England international also sat out Saturday’s 1-0 defeat to Manchester United and Mauricio Pochettino admitted after the game at Old Trafford that Kane remained a doubt to face Madrid.

The Spurs boss suggested he wouldn’t take any risks with his striker, however, the Mirror reported on Monday that Kane was determined to get himself fit to take on the reigning European champions.

It looks like he could have a chance of making it as the 24-year-old has been able to take part in training with the rest of the Tottenham first team squad today.

The north Londoners held an open training session in front of the world’s media this lunchtime and footage has emerged of Kane being put through his paces with the rest of the players.

Pochettino will be holding his pre-match press conference later this afternoon so we should get an update from the Spurs boss on Kane’s potential availability.

Here is another photo and a video of Kane in training today: