The referees have been announced for this weekend’s games including Man City v Arsenal and Chelsea v Man Utd. 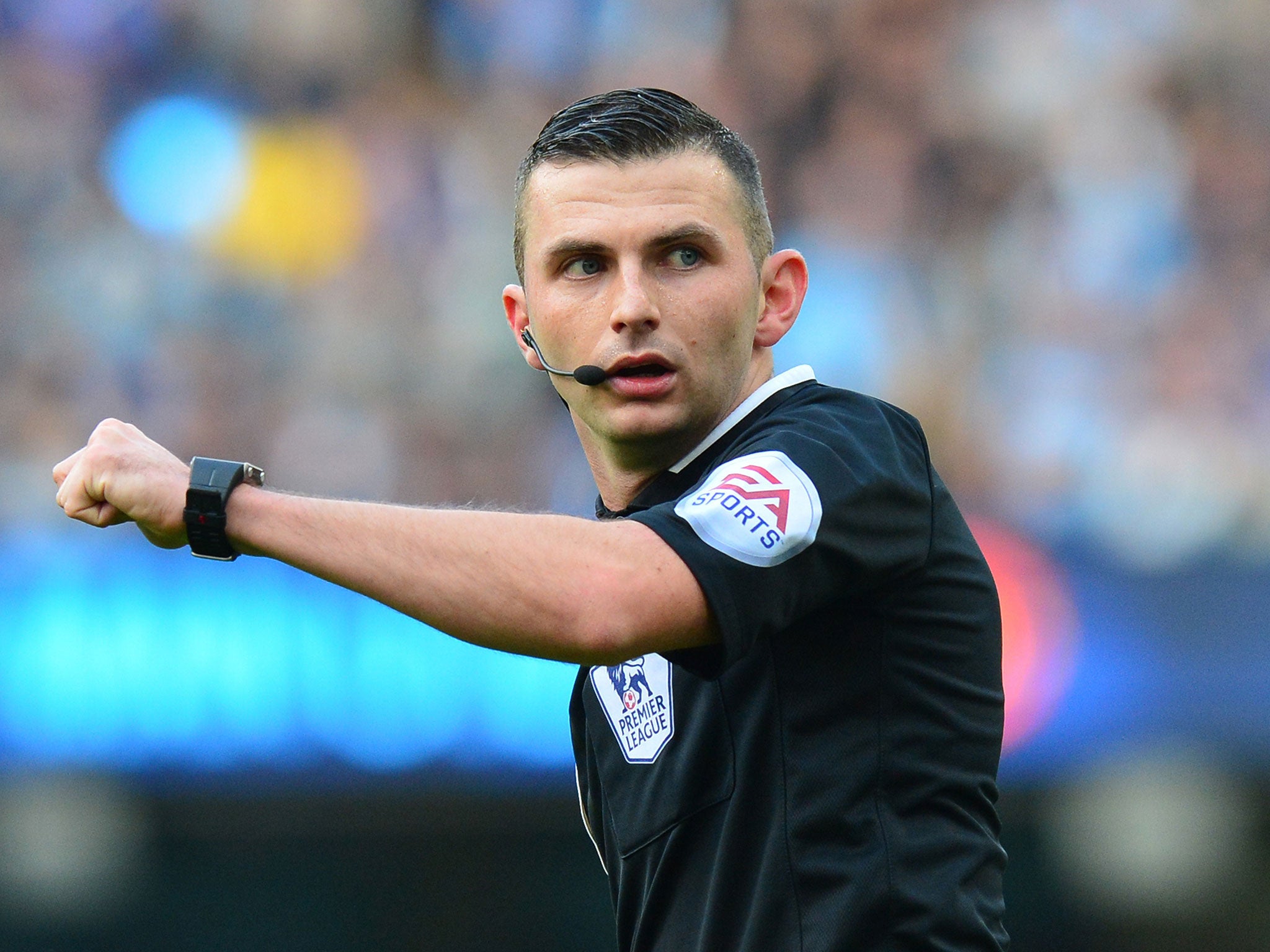 The Premier League have announced the match official line-ups for the upcoming games as we prepare for an action-packed weekend of action.

The fixture list has thrown-up a ‘Super Sunday’ treat for us with four of the big-guns playing each other but it kicks off with Tottenham taking on Crystal Palace at 12pm and Kevin Friend will be the man in charge at Wembley.

We then head to the Etihad Stadium where Michael Olivier will oversee proceedings as Manchester City look to extend their lead at the top of the table with a win over top-four chasing Arsenal.

Defending champions Chelsea will then welcome former boss Jose Mourinho to west London as the Blues take on Manchester United and Anthony Taylor will be the man in charge at Stamford Bridge this weekend.

Graham Scott has been chosen for Everton’s clash with Watford while Neil Swarbrick will take charge of West Ham’s huge showdown with Liverpool at the London Stadium as Slaven Bilic tries to hang on to his job.

Mike Dean will be the man in the middle when Swansea take on Brighton on Saturday afternoon while Lee Probert will take charge of Southampton’s clash with Burnley at St Mary’s.

Here is confirmation of the match officials for this weekend’s games: