The transfer window may be closed but clubs are still working hard ahead of January and next summer so we’ll bring you all the latest gossip from around the globe. Today, Arsenal and Chelsea are linked with Peter Gulacsi… 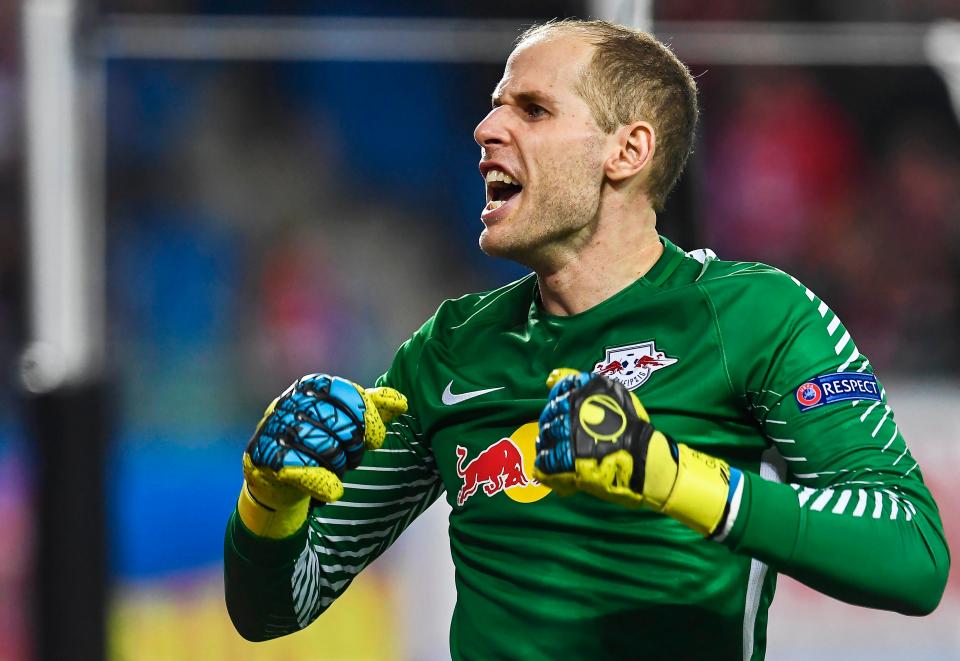 Arsenal and Chelsea are showing a keen interest in RB Leipzig goalkeeper Peter Gulacsi ahead of potential moves for the stopper next summer, according to ESPN.

Gulacsi came to England as a teenager and spent five years on the books at Liverpool where he enjoyed loan spells at the likes of Tranmere Rovers and Hull City.

However, after failing to make the breakthrough at Anfield, the Hungarian international joined Red Bull Salzburg in 2013 and helped the club win two Austrian Bundesliga titles before earning a move to RB Leipzig in 2015.

Gulacsi has continued to impress in Germany as he helped Leipzig finish second in the table behind Bayern Munich last season and he’s only conceded 11 goals in nine games so far this term.

The 27-year-old is currently top of German magazine Kicker’s goalkeeper rankings in the Bundesliga and it seems his performances have caught the attention here in England.

ESPN claim their sources in Germany have informed them Arsenal and Chelsea are showing a keen interest in Gulacsi and had scouts in the stands to watch him in action at the weekend.

The outlet says the two Premier League giants are expected to continue to monitor the stopper over the coming months ahead of a potential move next summer.

Arsenal need to find a long-term replacement for Petr Cech as the 35-year-old is coming towards the end of his career and Arsene Wenger knows a successor needs to be lined-up.

Chelsea are also understood to be on the look-out for another goalkeeper as Thibaut Courtois is yet to sign a new deal amid speculation linking him with Real Madrid and the Blues are making contingency plans in-case their No.1 decides to leave.

It seems Gulacsi is on the London duo’s radar and the fact he qualifies as a homegrown player following his five years at Liverpool will no doubt make him a more attractive proposition for Arsenal and Chelsea.