Liverpool Told They Can Sign Former Barcelona Defender For £35m

Liverpool have been told they can sign Benfica left-back Alejandro Grimaldo if they cough up £35.3m and manage to fend off competition from Juventus

The transfer window may be closed but clubs are still working hard ahead of January and next summer so we’ll bring you all the latest gossip from around the globe. Today, Liverpool are linked with Alejandro Grimaldo…. 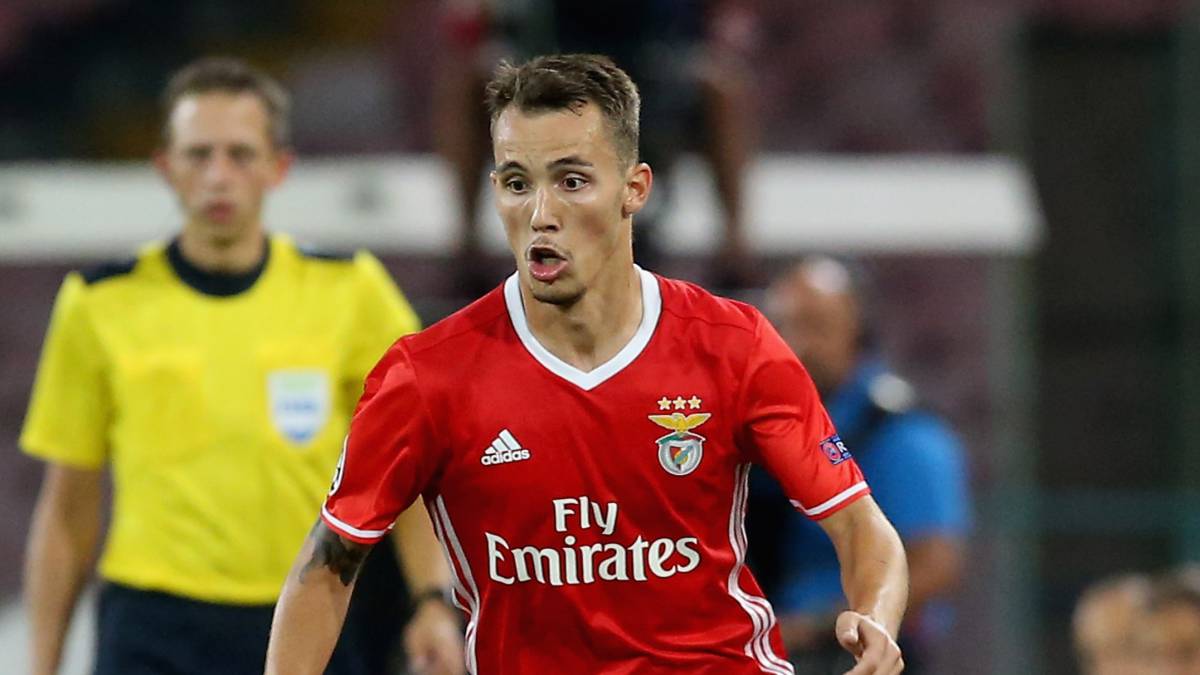 Liverpool have been told they can sign Benfica left-back Alejandro Grimaldo if they cough up £35.3m and manage to fend off competition from Juventus, according to a report in the Mirror.

Grimaldo joined the Barcelona youth academy as a teenager and was a regular for their B team before making a move to Benfica in during the January transfer window in 2016 having failed to break in to the first team set-up at the Nou Camp.

The 22-year-old has gone on to develop in to one of the most exciting full-backs in Portuguese football over the past 20 months having helped Benfica win consecutive Primeira Liga titles.

Grimaldo is now a regular in the starting eleven at the Estádio da Luz and impressed during the recent Champions League group stage double-header against Manchester United.

The Spanish under-21 international has seemingly caught the attention of Liverpool as Grimaldo has been heavily linked with a move to Anfield over the past few months.

The Mirror are citing a report coming out of Calcio Mercato that claims Benfica have now informed Liverpool they can buy the full-back if they meet his £35.3m (€40m) price tag.

Left-back has been something of a problem area for Jurgen Klopp since he took over as Alberto Moreno has only recently forced his way back in to his plans after being out-of-favour all last season.

Summer signing Andrew Robertson is struggling for game-time so it seems Klopp is still on the look-out for further reinforcements with Grimaldo firmly on his radar.

However, even if Liverpool decide to pay the £35.3m Benfica are asking, the report claims the Merseysiders could yet face competition from Juventus for the Spaniard’s signature.

We’ll have to wait and see how things develop over the coming months but I think we’ll be hearing a lot more speculation linking Grimaldo with a move to Anfield ahead of next summer.