The transfer window may be closed but clubs are still working hard ahead of January and next summer so we’ll bring you all the latest gossip from around the globe. Today, Philippe Coutinho is once again linked with Barcelona while Liverpool are after Kai Havertz….

First up and the Mirror are reporting that Philippe Coutinho has already agreed personal terms with Barcelona as the Catalans prepare to launch a £106m swoop for the midfielder in January.

Coutinho was strongly linked with a move to Barca throughout the summer but Liverpool stood firm and knocked back several offers despite the player making it clear he wanted to leave.

The Spanish giants remain keen on luring Coutinho to the Nou Camp and the Mirror claim they already have personal terms agreed with the player having thrashed out a deal in the summer.

The newspaper cites a report from Spanish outlet Sport that says Barca are now ready to test Liverpool’s resolve with a fresh offer worth £106m (€120m) when the transfer window opens this winter.

I personally doubt Liverpool to sell mid-season but if they did decide to cash-in, then it looks like Barca could yet face competition as the Mirror suggests that PSG are trying to lure Coutinho to France.

Neymar is believed to be doing his best to try and convince his Brazilian team-mate to join him at the Parc des Princes but it remains to be seen whether Coutinho is open to the move.

We’ll have to see how things develop over the coming months but I think Coutinho will stay with Liverpool until the end of the season when he’ll probably complete a move to Barcelona. 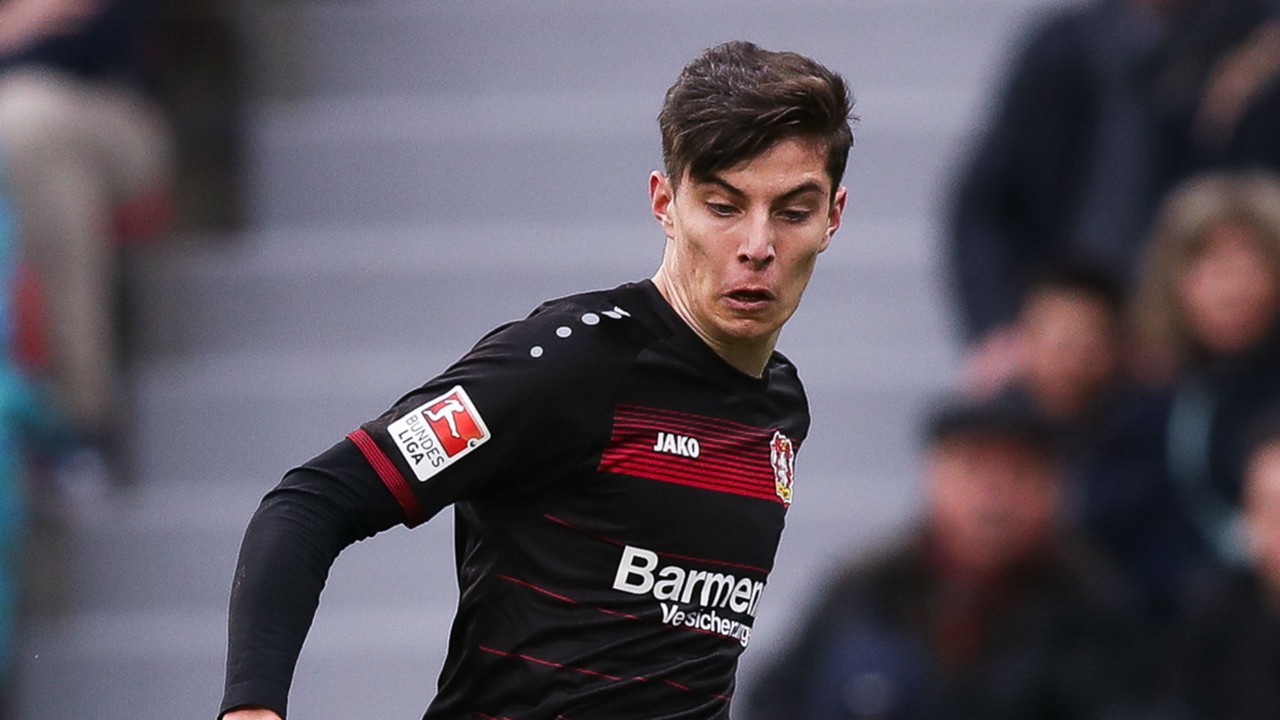 Staying with the Mirror, they are also reporting that Bayer Leverkusen starlet Kai Havertz has taken a tour of the Liverpool training ground ahead of a potential move.

Havertz is one of the most highly-rated young attacking midfielders in German football after breaking in to the Leverkusen first team last year having progressed through the youth ranks.

The 18-year-old has provided four goals and three assists in just five starts so far this term with his impressive form sparking interest from several clubs throughout Europe.

Leverkusen convinced the teenager to sign a five-year contract in July but that hasn’t stopped the likes of Liverpool from expressing their interest in signing the attacker.

The Mirror claim Havertz has visited Liverpool’s Melwood training ground where he was greeted by Jurgen Klopp, Steven Gerrard and Philippe Coutinho to be given a tour of the facilities.

It’s not stated in the report whether the Reds have contacted Leverkusen to get their permission or if a deal is in place but it looks as though the Merseysiders have a serious interest in signing the German youngster.