The transfer window may be closed but clubs are still working hard ahead of January and next summer so we’ll bring you all the latest gossip from around the globe. Today, Man Utd are linked with Umaro Embalo… 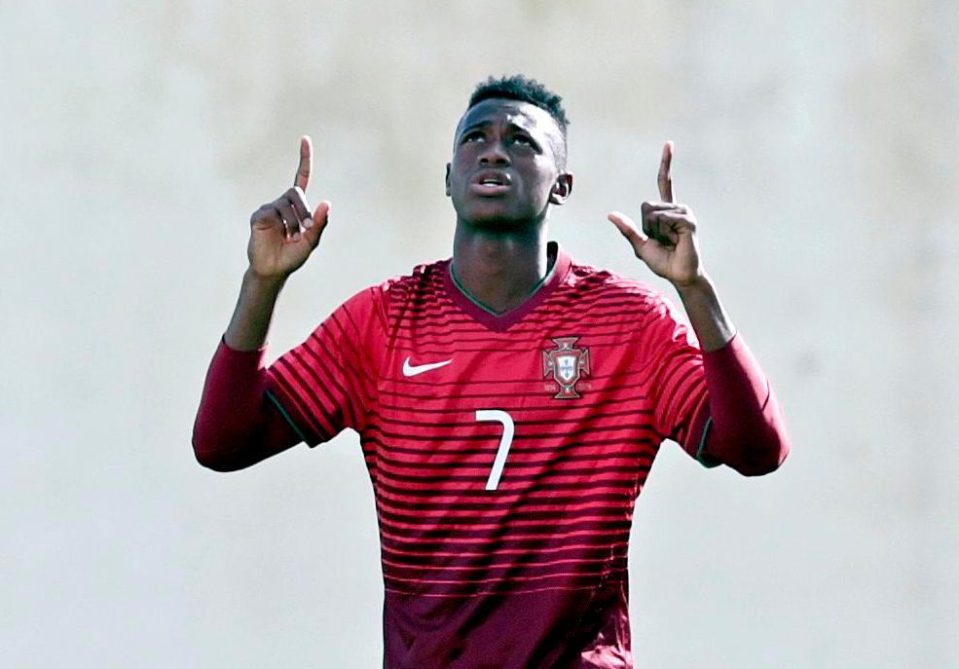 The agent of Benfica winger Umaro Embalo has confirmed talks have been held with Manchester United about a potential move to Old Trafford, according to a report in the Express.

Embalo is a product of the Benfica youth academy and has emerged as one of the most highly-rated youngsters in Portuguese football following some impressive displays for the youth sides.

The 16-year-old has been likened to Angel Di Maria for his playing style and he’s already scored five goals in 12 appearances for Benfica while he’s racked up 15 goals in 18 games for the Portuguese U17s.

It seems Embalo’s potential has alerted United as their chief scout Javier Ribalta and head of development John Murtagh are understood to have been keeping a close eye on the teenager.

The pair watched Embalo play in the UEFA Youth League against United recently and reports last week suggested that a £5m deal was on the verge of completion for the winger to join United’s academy.

Embalo’s agent has now spoken out on those rumours and while he insists no deal has been agreed as yet, he does confirm that talks between United and Benfica are underway.

The agent is quoted as saying by the Express:

“Nothing is done, and the conversation, nobody communicated anything to me, nor to the parents.

“He has interest from several clubs, because he is an asset of Benfica and has gone down this route well.

“I can say that all the great clubs in Europe have already asked for information about Umaro, from Germany, England, Spain, France.

“If he’s going to Manchester is something that I don’t know at all, but it’s true that we have already met with Benfica and Manchester, there is no agreement, but there are conversations.”

The left-footed attacker is predominantly played on the wing but he can also play through the middle so it’s easy to see why he’s drawn comparisons to the like of Di Maria, Nani and Cristiano Ronaldo.

United are trying to strengthen their youth set-up and Embalo is seemingly one of their key targets as Jose Mourinho looks to sign one of Europe’s most exciting young talents.

We’ll have to wait and see how things develop over the coming months but while fans are desperate for big-name signings, it’s good to see United are also keen to plan for the future and ensure the academy is packed with young talent too.