The transfer window may be closed but clubs are still working hard ahead of January and next summer so we’ll bring you all the latest gossip from around the globe. Today, Chelsea and Man Utd are linked with Andrea Belotti… 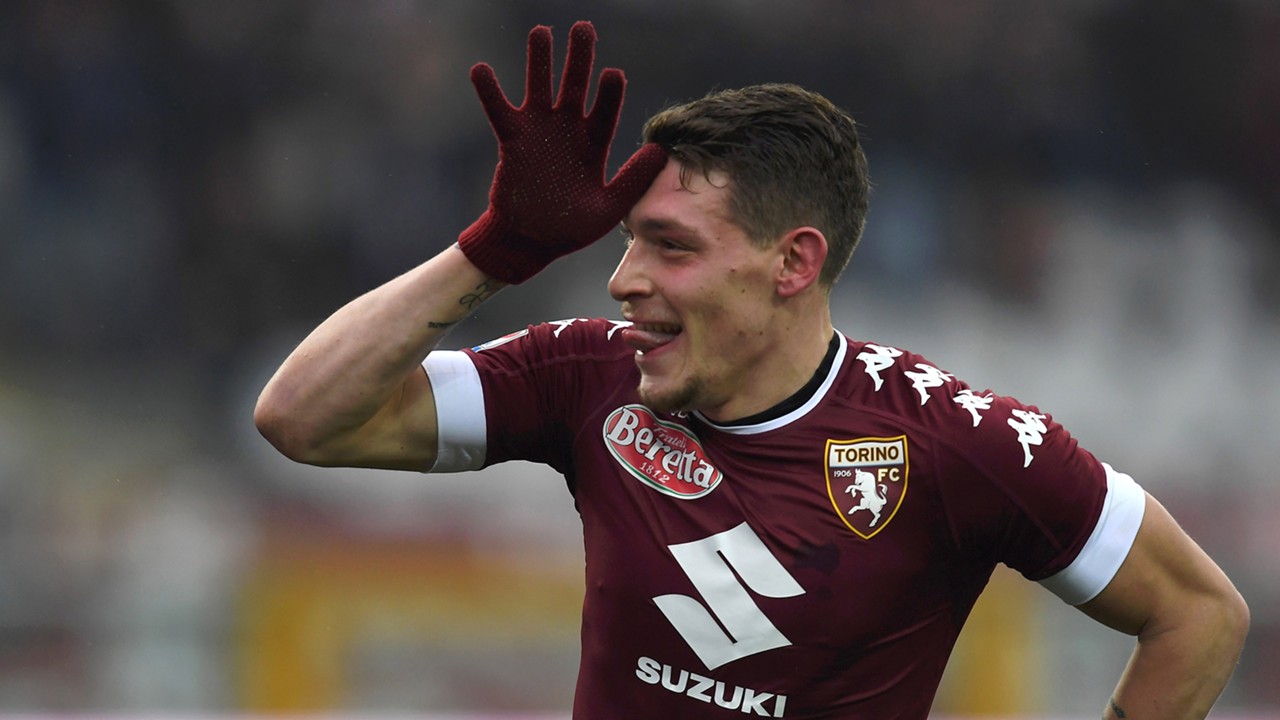 Manchester United and Chelsea are ready to do-battle with Real Madrid over the signing of Torino’s £89m-rated hitman Andrea Belotti next summer, according to the Express.

Belotti has developed in to one of the hottest strikers in European football since joining Torino from Palermo in 2015 having netted 28 goals in 38 games last season.

The 24-year-old attracted plenty of interest during the summer transfer window but ended up staying in Turin where he’s continued to impress with 5 goals in his 10 games so far this campaign.

The Express claim United and Chelsea are both keeping a close eye on the Italian international’s progress this season ahead of next summer when Belotti is expected to finally leave the Stadio Olimpico Grande.

However, the Premier League duo will face stiff competition from Real Madrid as the newspaper says the La Liga giants are leading the race to sign Belotti at the end of the season.

Torino president Urbano Cairo has revealed that he’s spoken with his Madrid counterpart Florentino Perez about Belotti and his ‘ears perked up’ when he learned of the strikers €100million (£89m) release clause.

Cairo is quoted as saying by the Express:

“Belotti’s an exceptional guy and loved by everyone. He’s kept his feet on the ground and he’s humble, even though he has a €100million release clause on his shoulders.

“He needs to stay calm, he said he didn’t think about it at the time of his renewal. He scored 13 goals either side of last season, with and without a clause.

“I went to dinner with Florentino Perez and talked to him about the renewal of players with huge clauses.

“I mentioned Belotti and he didn’t know him, but I talked about shielding him with a €100million release clause.

“Aware of his clause, his ears perked up. If it had been for €20million, they wouldn’t have.”

Obviously Madrid will be stiff competition but we shouldn’t discount the lure of clubs like Chelsea or United either as players are desperate to play in the Premier League these days.

Jose Mourinho is going to need to find a long-term replacement for Zlatan Ibrahimovic while Antonio Conte is also tipped to sign competition for Alvaro Morata and it seems they are both keen on Belotti.

We’ll have to wait and see how things develop over the coming months but I think Belotti would be an exciting signing for either club and I’d love to see him plying his trade here in England next season.