Liverpool have been handed a triple injury boost as Sadio Mane, Jordan Henderson and Adam Lallana all taking part in training ahead of the Southampton game 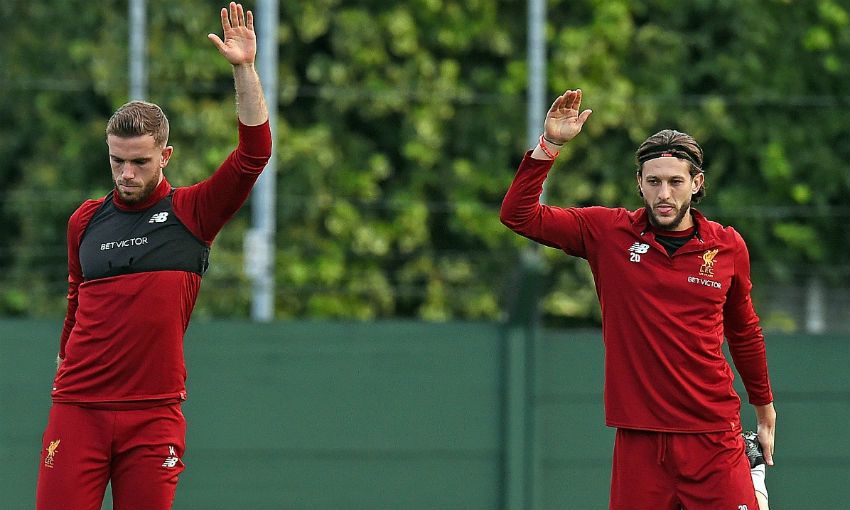 Liverpool have been handed a huge triple injury boost as Sadio Mane, Jordan Henderson and Adam Lallana have all taken part in full training ahead of Saturday’s clash with Southampton.

Henderson was forced to miss Liverpool’s 4-1 victory over West Ham before the international break due to a thigh injury and then withdrew from the England squad ahead of their friendlies against Germany and Brazil.

However, the Reds skipper has been able to use the two-week break to work on his fitness and Henderson returned to full training on Wednesday afternoon.

As long as the midfielder doesn’t suffer any setbacks over the coming days, Henderson is expected to be recalled for the visit of Southampton to Anfield this weekend.

In a further boost to Liverpool, Adam Lallana could also be in the squad this weekend after taking part in full training with the rest of the squad today.

Lallana is yet to feature this season after suffering a serious thigh injury in pre-season but he took part in a behind-closed-doors friendly game yesterday and might be named on the bench against Southampton.

There is further positive news for Jurgen Klopp as Sadio Mane was also snapped at Melwood this afternoon as he looks to prove his fitness after another hamstring problem.

Mane was sent back to Merseyside for treatment after aggravating a hamstring injury during Senegal’s World Cup qualifying win over South Africa last week.

The attacker had only just returned from a month on the sidelines having picked up the injury during the last international break so this latest setback came as a real blow to Liverpool.

However, the Liverpool Echo claim that after being assessed by club doctors, the injury isn’t seen as serious and a late decision will be made over Mane’s involvement against Southampton.

It will come as a welcome boost to Klopp to have Henderson, Mane and Lallana all in the squad this weekend while Philippe Coutinho is also set to be available after recovering from a groin problem so Liverpool will be looking strong on Saturday. 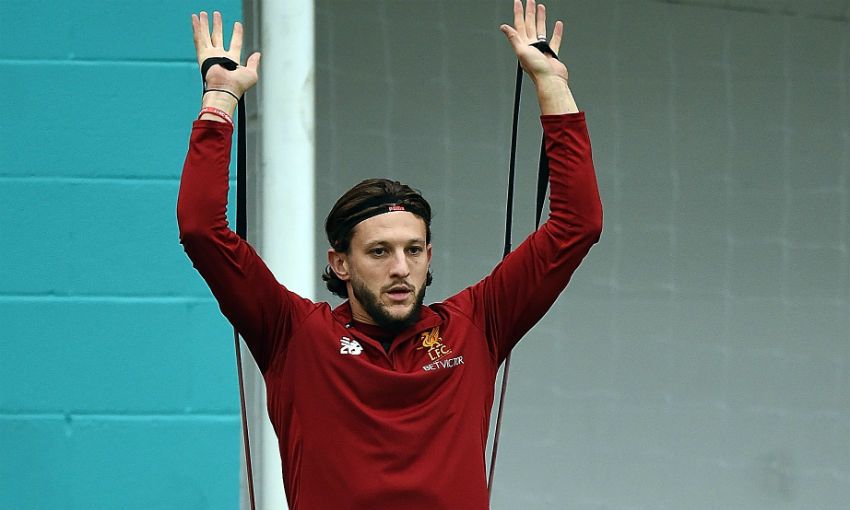 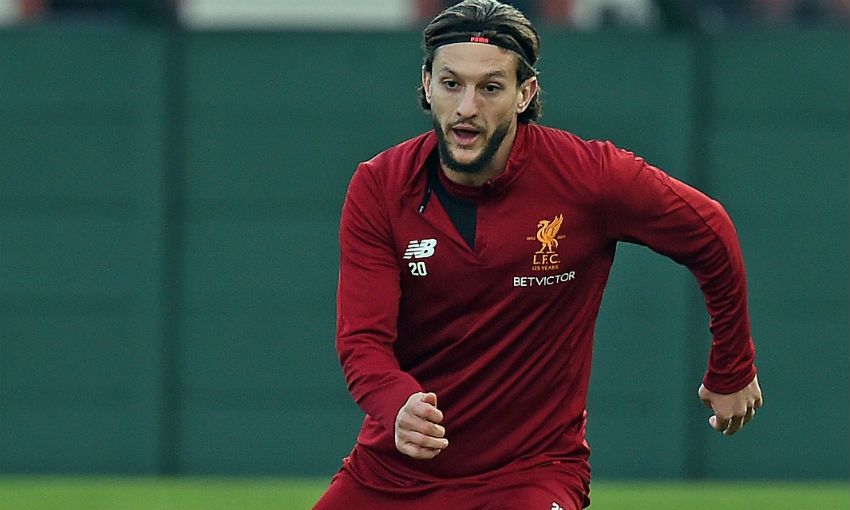 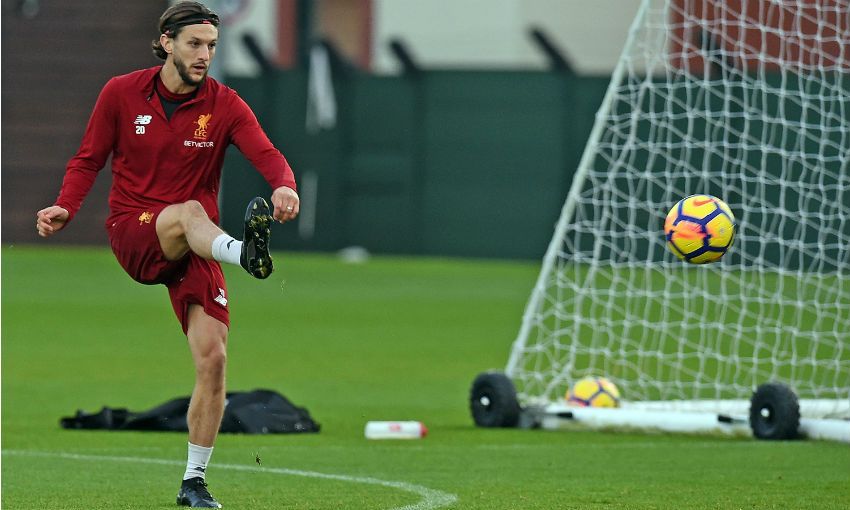 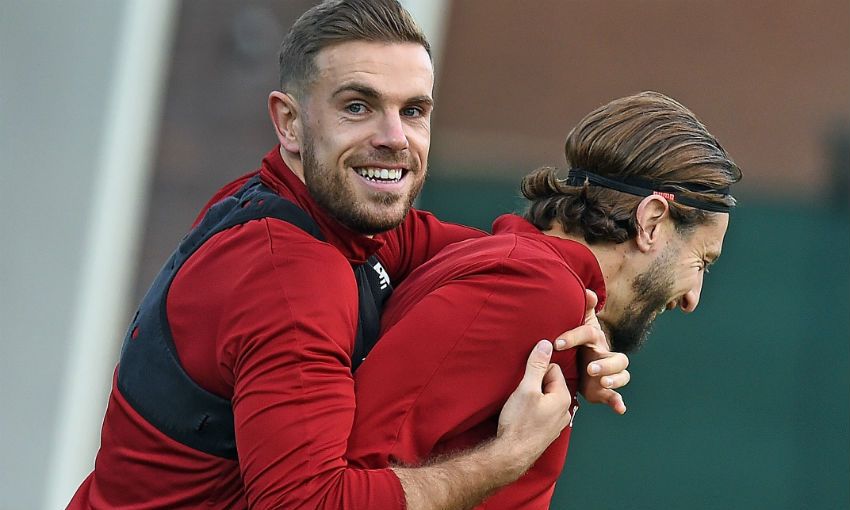