Liverpool have suffered a fresh injury blow with the Liverpool Echo reporting that Joel Matip won’t feature against Southampton today due to a thigh injury.

Liverpool have suffered a fresh injury blow with the Liverpool Echo reporting that Joel Matip won’t feature against Southampton today due to a thigh injury.

The Saint head to Anfield this afternoon following the two-week international break with Liverpool looking to keep the pressure on the top four following their impressive win over West Ham last time out.

However, the newspaper says Matip is set to miss the game after seemingly aggravating a thigh injury that’s hampered the centre-back in training over the past week.

The injury doesn’t sound serious but Jurgen Klopp isn’t prepared to take any risks with the Cameroon international as he could make the injury worse by playing through the pain today.

Dejan Lovren is now expected to be recalled to the starting eleven for the first time since being hauled off during the defeat 4-1 to Tottenham at Wembley last month.

Ragnar Klavan should keep his place in defence after starting the last two matches – although Joe Gomez is pushing to start in the middle after impressing for England against Brazil on Tuesday night.

However, I think we’ll see the youngster continue at right-back with Lovren starting alongside Klavan in the middle of defence and Alberto Moreno once again at left-back.

There was better news on the injury front for Klopp this week as Philippe Coutinho is set to return after overcoming an adductor injury while Sadio Mane is also fit despite returning home from international duty with a hamstring problem.

Jordan Henderson is available after recovering from a thigh problem while Adam Lallana could also be in the squad against his former side after overcoming a thigh injury that’s kept him out since the summer. 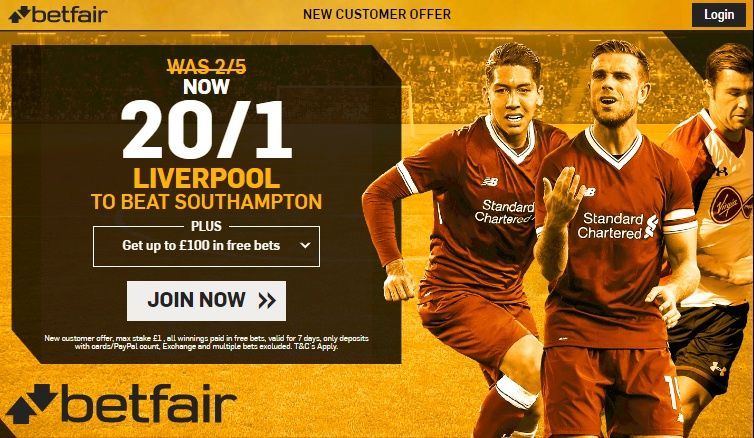