Arsenal take on Tottenham at the Emirates on Saturday afternoon. Here is a preview with the latest team news, line-ups and prediction

Premier League football returns from the international break as Arsenal welcome Tottenham to the Emirates at lunchtime for this seasons first North London Derby.

The Gunners went in to the two-week break off the back of a hugely disappointing 3-1 defeat at Manchester City with Arsene Wenger not impressed by the officiating as two key decisions went against his side.

The loss has left Arsenal sitting sixth in the table – four points adrift of Tottenham and 12 behind leaders City – so Wenger will be desperate to close the gap with a win this afternoon.

However, they’ll face an in-form Tottenham side who moved level on points with second-placed Manchester United with a win over Crystal Palace before the international break.

Mauricio Pochettino is yet to lose a North London Derby and Tottenham will want to enhance talk of a ‘power shift’ by talking all three points away from the Emirates today.

Arsenal will hand late fitness tests to Shkodran Mustafi and Danny Welbeck but the duo are expected to return to the squad after recovering from thigh and groin injuries which have kept them out for the last month.

Rob Holding, Per Mertesacker and David Ospina are also back in contention but places on the bench are probably the best they can hope for while Laurent Koscielny is fit despite an Achilles injury scare while away with France.

Theo Walcott didn’t train yesterday so may have picked up a knock and Olivier Giroud has been ruled out after suffering a thigh injury on international duty.

Tottenham will hand a late fitness test to Harry Kane after he returned to full training having pulled out of the England squad with a knee injury but the striker is expected to be passed fit.

Dele Alli and Harry Winks are also set to return after recovering from knocks while Hugo Lloris and Michel Vorm have also returned to full training following groin and knee problems.

However, Toby Alderweireld has been ruled out until Christmas due to a hamstring injury while Victor Wanyama is still working his way back from a long-term knee injury. 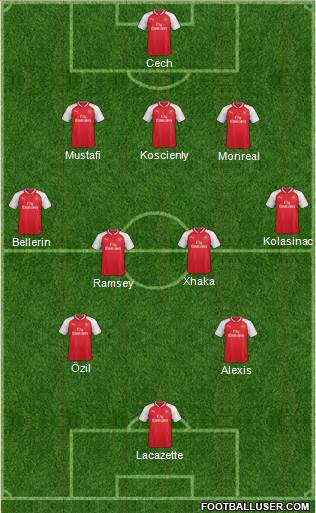 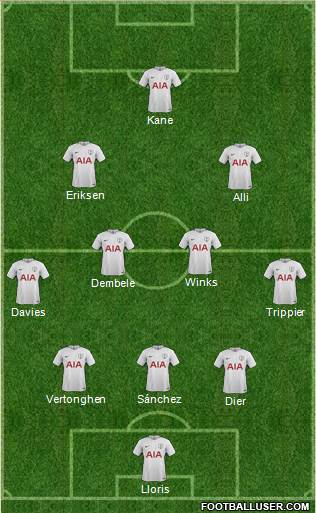 Arsenal 2-2 Tottenham: The Gunners have won their opening five league games and have only lost one of their last 24 against Tottenham on home soil. However, Wenger’s team haven’t won any of the last six NLD’s and Tottenham come in to the game full of confidence so it’s a tough one to call. As ever, I expect an entertaining game and am backing both sides to share the spoils in a 2-2 draw.

Arsenal are the slight 11/8 favourites to win this game with the bookmakers but we can get new customers enhanced odds of 33/1 on the Gunners or 40/1 on Spurs – just click here to take advantage of these incredible odds [winning paid in free bets, max stake £1, T&C’s apply].

However, I think it’s going to end in a draw so here are some more bets I like the look of: