Liverpool blew a three-goal half time lead as Sevilla staged a dramatic comeback to salvage a 3-3 draw this evening. Watch the goals here 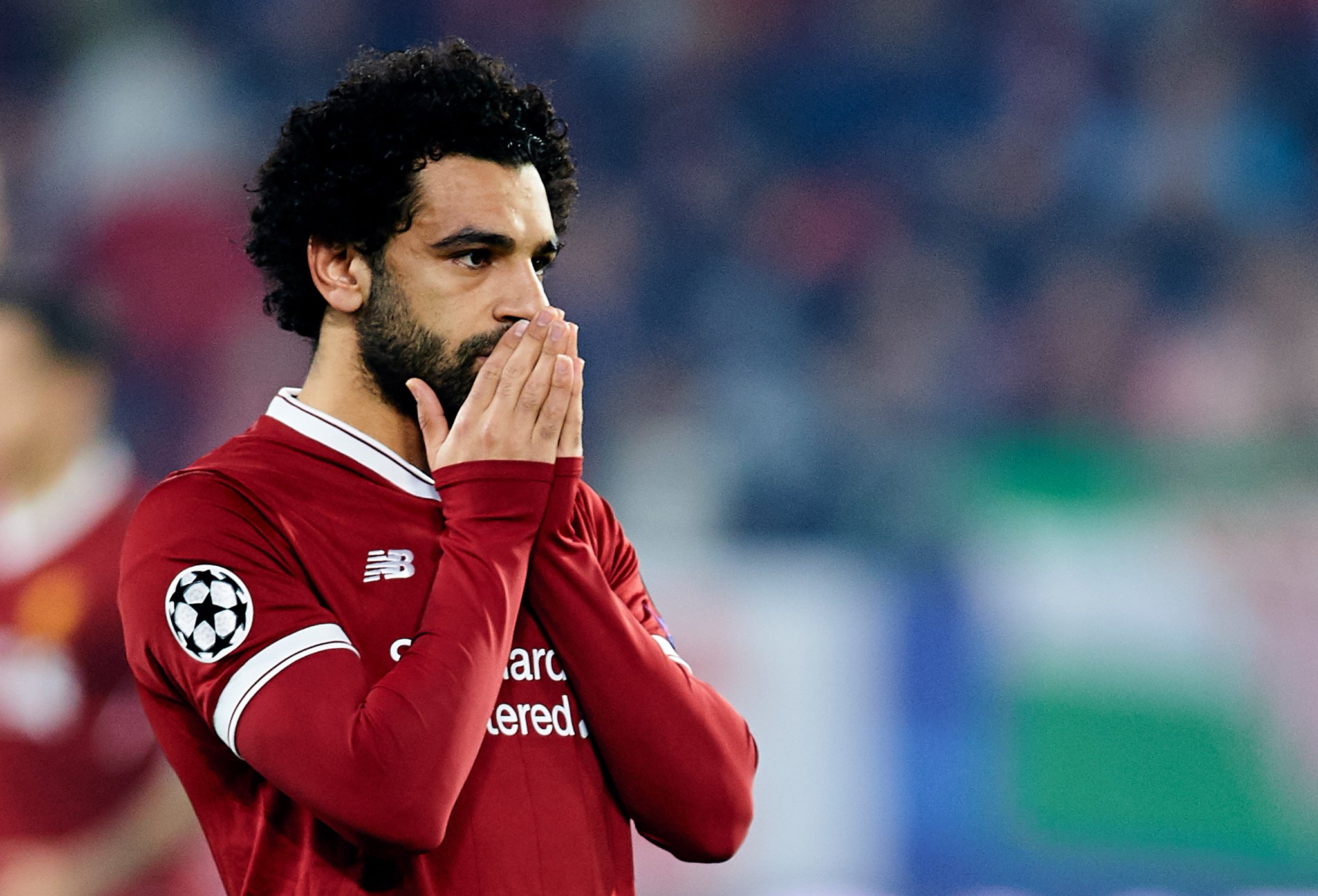 Liverpool blew a three-goal half time lead as Sevilla staged a dramatic comeback to salvage a 3-3 draw this evening.

The Reds got off to a flying start as Roberto Firmino ghosted in at the far post to score inside the opening two minutes from a corner before Sadio Mane scored the second in almost an identical circumstances.

Liverpool looked to have wrapped-up the win when a devastating counter-attack saw Firmino tap home for 3-0 in the 30th minute after Mane’s effort had been saved.

However, Sevilla began their comeback as they pulled one back shortly after half-time when Wissam Ben Yedder glanced home a header in the 51st minute.

The hosts were then awarded a penalty ten minutes later after Alberto Moreno hung out a leg in the area. Ben Yedder converted at the second time of asking to make it 2-3.

Sevilla pushed to find a late equaliser and just as it looked like Liverpool would hang on, the hosts snatched a last gasp leveller as Pizarro scored in the 93rd minute following a corner to make it 3-3.

The result still leaves Liverpool top of Group E – one point above Sevilla and three above Spartak Moscow – so they are still well placed to progress to the knockout stages.