Arsenal have qualified top of their Europa League group despite slumping to a disappointing 1-0 defeat to Cologne in Germany this evening. 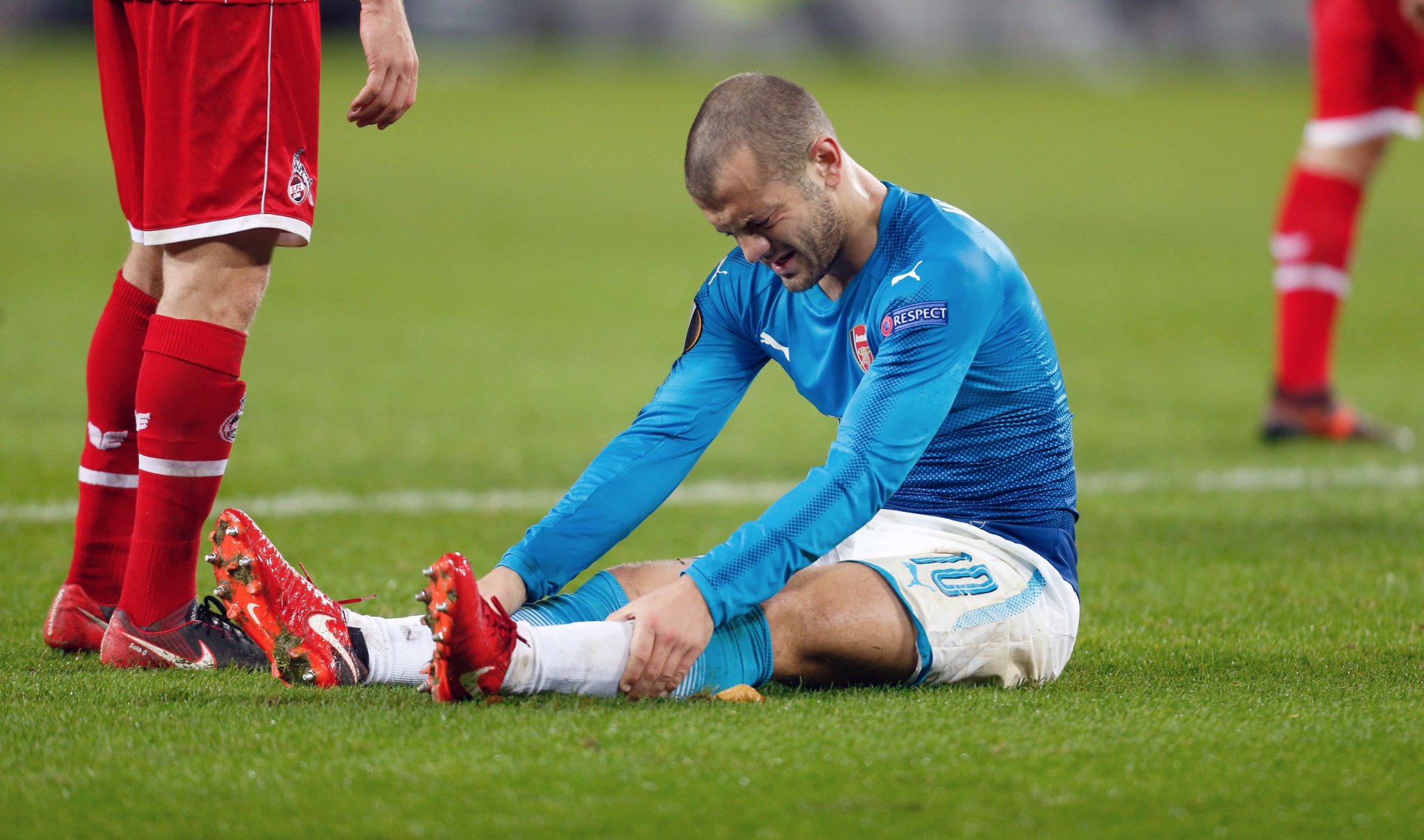 Arsenal have qualified top of their Europa League group despite slumping to a disappointing 1-0 defeat to Cologne in Germany this evening.

We controlled much of the first half but we couldn’t convert our dominance on the ball in to clear-cut chances so we went in to half-time all square.

It was much of the same after the break until Cologne were awarded a controversial penalty mid-way through the second period when Mathieu Debuchy was adjudged to have fouled Guirassy in the area.

There didn’t appear to be much contact but the striker didn’t care as he stepped up to take the penalty himself and fired down the middle of David Ospina’s goal to make it 1-0 in the 62nd minute.

Arsenal still struggled to really get going as we couldn’t cut through a resolute Cologne defence with Olivier Giroud and Reiss Nelson spurning the only real chances of note during the closing stages.

The hosts held out to secure a memorable 1-0 win but Arsenal still secure top spot after Red Star and BATE played out a 0-0 draw in the groups other game.

Watch highlights from our game below: