Here is our preview ahead of Tottenham’s Premier League clash with West Brom including team news, line-ups and prediction

Tottenham will get back to Premier League action following their Champions League exploits when they entertain West Bromwich Albion at Wembley on Saturday afternoon.

Spurs warmed up for the game with a superb comeback victory over Borussia Dortmund in midweek that guaranteed they progress to the knockout stages of the Champions League as group winners.

However, the north Londoners will turn their focus to league matters tomorrow and they’ll be looking to bounce back from last weekend’s disappointing 2-0 defeat at Arsenal.

The loss at the Emirates has left Tottenham sitting fourth in the table and just one point clear of the chasing pack so Mauricio Pochettino will be desperate to cement their position and put the pressure on the top three with a win tomorrow.

West Brom arrive in the capital having won only 2 of their last 21 league games and Garry Megson has been installed as caretaker manager after Tony Pulis was sacked on Monday.

Spurs have no fresh injury concerns to worry about but they’ll continue to be without Toby Alderweireld as the centre-back has been ruled out until Christmas with a hamstring injury.

Pochettino is also concerned that Victor Wanyama might not return until the New Year as he continues to nurse a knee injury but Erik Lamela could be back in the squad for the first time since recovering from a hip injury that’s hampered him for over a year.

As for West Brom, they’ll be without Craig Dawson due to a knee injury while James Morrison (Achilles) and Nacer Chadli (hamstring) also remain on the sidelines. 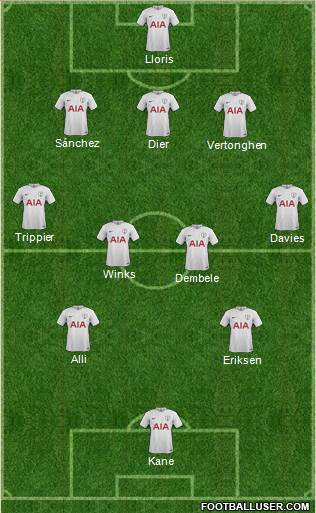 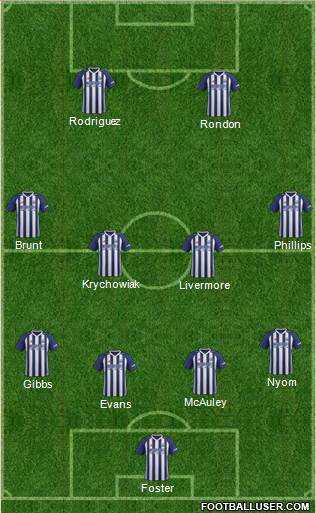 Tottenham 2-0 West Brom: Spurs have a terrific record against the Baggies having lost just one of their last 15 league meetings and the north Londoners appear to have settled at their new temporary Wembley home after a tricky start. No doubt West Brom will make life difficult for the hosts with plenty of men behind the ball but I still can’t see past a comfortable home win.