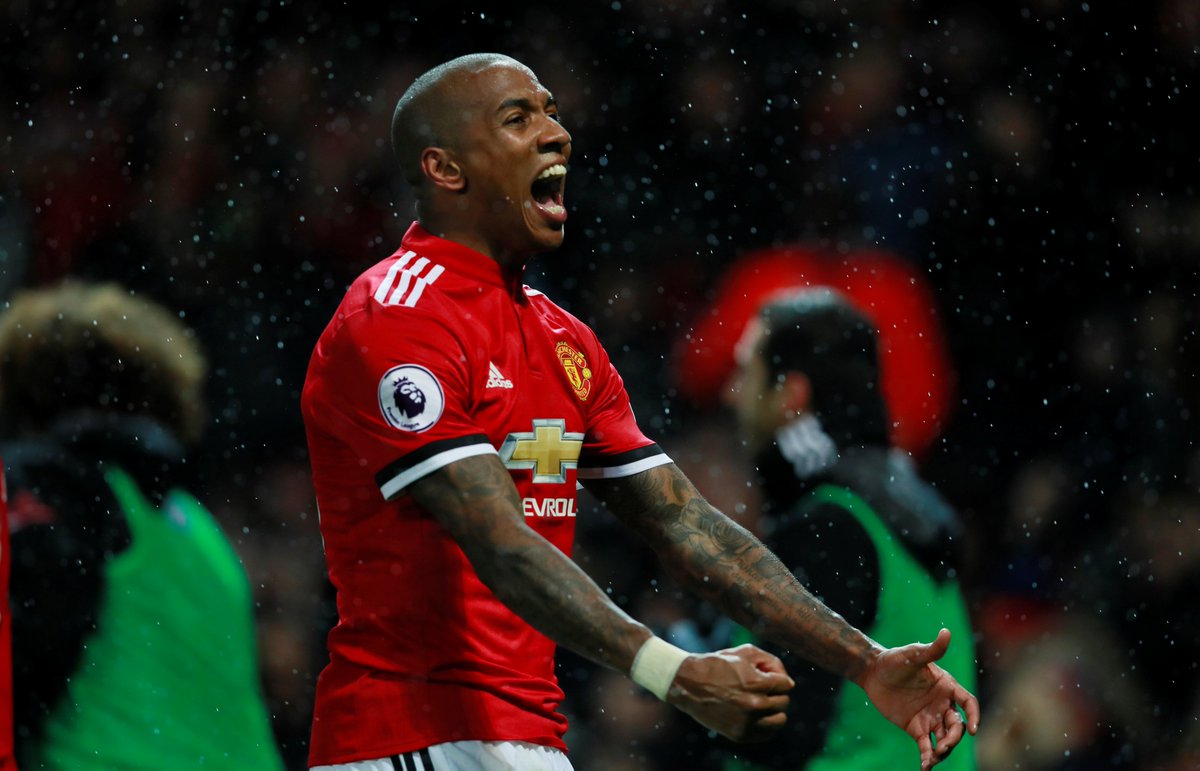 Manchester United needed a rather fortunate own goal midway through the second half to secure a hard fought 1-0 victory over Brighton at Old Trafford this afternoon.

As you’d expect, United dominated possession but struggled to create many clear cut opportunities with Brighton showing no fear and causing problems on the break.

The hosts almost grabbed a goal on the stroke of half time as Romelu Lukaku and Paul Pogba were both denied by the Brighton keeper following a scramble at the far post.

The visitors continued to grow in confidence in the second half but United got the break they needed as speculative Ashley Young effort from the edge of the area deflected off Lewis Dunk and looped in to the top corner for 1-0 in the 66th minute.

There was no way back for Brighton to United held on to secure a vital victory that sees them remain second in the Premier League table and close the gap on Man City to five points ahead of their trip to Huddersfield tomorrow.