Manchester United they take on Watford at Vicarage Road this evening. Here is a preview with team news, line-ups and prediction Manchester United will be looking to keep the pressure on Manchester City with a win when they take on Watford at Vicarage Road this evening.

The Reds head in to the game off the back of a rather fortunate 1-0 win over Brighton at Old Trafford on Saturday afternoon with a deflected own goal midway through the second half securing all three points.

The victory ensured United stayed in touch with leaders Manchester City but Jose Mourinho will be desperate to reduce the eight point deficit with another win this evening.

That’s not going to be an easy task as United face an in-form Watford side who sit eighth in the division following their impressive 3-0 victory at Newcastle so Mourinho knows they’ll need to be focused if they’re to take all three points away tonight.

United were relieved to find out that Romelu Lukaku won’t face any further action following his apparent kick-out at Gaetan Bong on Saturday so the striker is free to start up front.

Zlatan Ibrahimovic is pushing to make his first start of the season after three substitute appearances but the Swedish legend may have to make do with a place on the bench again tonight.

Phil Jones remains out with a thigh injury while Eric Bailly isn’t expected to be involved due to a groin problem so Victor Lindelof could continue alongside Chris Smalling at the back.

With a huge trip to Arsenal coming up at the weekend, Mourinho may decide to rest Ashley Young and Antonio Valencia with Daley Blind and Matteo Darmian pushing for recalls.

Watford welcome captain Troy Deeney back from a three-match suspension but defender Miguel Britos is a doubt after suffering a knock at the weekend. 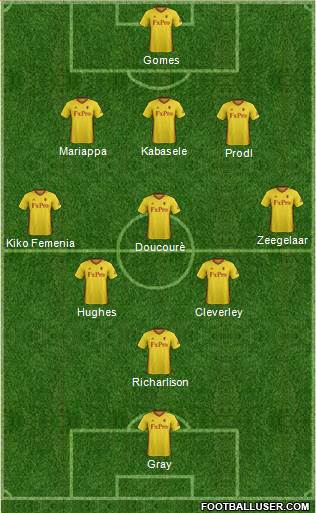 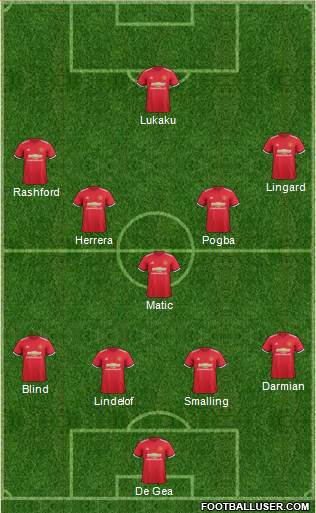 Watford 1-2 Man Utd: The Hornets are flying right now and no doubt they’ll be confident of pulling off a shock on home soil. However, United have a superb record against Watford having won 12 of their last 13 meetings and they seem to be grinding out results so I can see Mourinho’s men edging this.

United are the 4/6 favourites to win this game with the bookmakers but we can get new customers enhanced odds of 20/1 on the Reds – just click here to take advantage of these incredible odds [winning paid in free bets, max stake £1, T&C’s apply]. 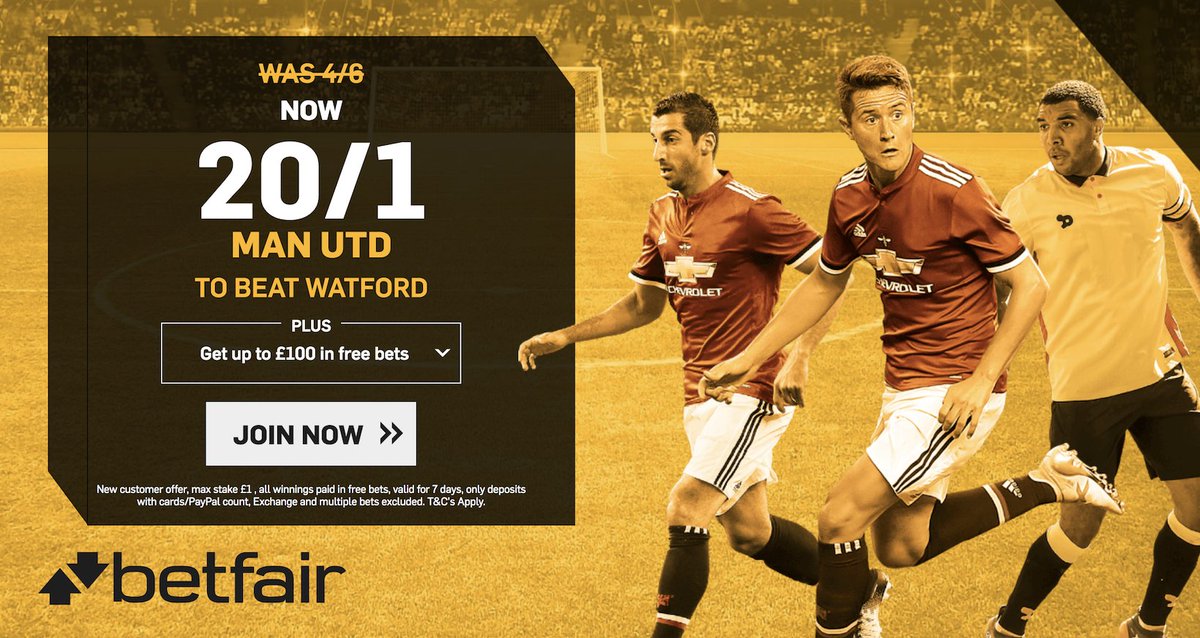