Tottenham take on Leicester at the King Power this evening. Here is a preview with team news, line-ups and prediction

Tottenham will be looking to get back to winning ways when they take on Leicester City at the King Power Stadium this evening.

The North Londoners have seen their title challenge derail over the past week as defeat to Arsenal was followed by a disappointing 1-1 draw with West Brom at Wembley on Saturday.

Those results have seen Spurs drop out of the top four and fall 13 points adrift of leaders Manchester City so Mauricio Pochettino will be desperate to get back on track tonight.

Leicester come in to the game off the back of a 1-1 draw with West Ham on Friday night which has left them sitting 12th in the table but they could climb as high as 9th with victory this evening.

Spurs are set to welcome Erik Lamela back in to the squad for the first time in over a year after the attacker finally overcame a long-term hip injury – but a place on the bench is the best he can hope for.

Harry Winks is a doubt after falling ill so Moussa Dembele may be recalled while Toby Alderweirled and Victor Wanyama remain on the sidelines.

Pochettino may decide to freshen things up out wide with Serge Aurier and Danny Rose pushing for recalls in the wing-back positions.

Leicester have no fresh injury worries to contend with so Robert Huth and Matty James remain their long significant absentees.

The likes of Ben Chilwell, Andy King, Kelechi Iheanacho, Islam Slimani and Shinji Okazaki are all pushing for recalls. 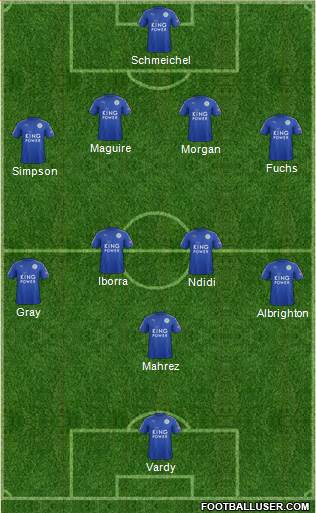 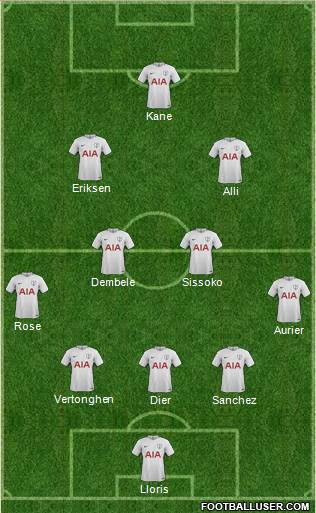 Leicester 1-2 Tottenham: Spurs have lost their last two away games so the Foxes could be quietly confident of getting a result tonight. However, Tottenham have scored in 20 of their last 21 away games at Leicester and I fancy them to edge this one. It should be a tight game but I’m going for 2-1 Spurs.