Tottenham take on Watford at Vicarage Road on Saturday afternoon. Here is a preview with team news, line-ups and prediction Spurs have seen their title hopes disappear in recent weeks as a run of just one point from their last three games has seen them fall 16 points adrift of leaders Manchester City.

In fact, Tuesday night’s defeat to Leicester saw Tottenham drop to seventh in the table and four points off fourth-placed Arsenal so it’s vital Mauricio Pochettino’s side get back on track this weekend.

However, that won’t be an easy task as Watford sit just behind Spurs in eighth position in the table after an impressive start to the season and have already beaten the likes of Arsenal on home soil so they’ll be quietly confident of getting a positive result tomorrow.

Spurs welcome Harry Winks back in to the squad after he missed the trip to Leicester through illness and I expect the England international will get an immediate recall in midfield.

Erik Lamela is also back in contention after making his comeback from injury in midweek but I think a place on the bench is still the best he can hope for right now.

Pochettino could recall Ben Davies and Keiran Trippier in the wide areas but Toby Alderweireld and Victor Wanyama remain out with long-term injuries.

Watford will be without Will Hughes as the midfielder picked up a hamstring injury in midweek while Miguel Britos is also missing through injury. 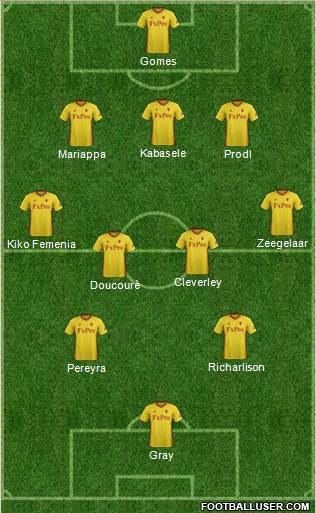 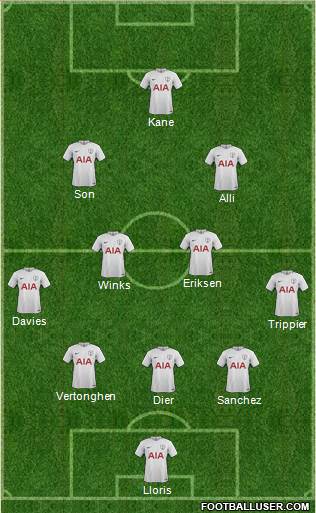 Watford 1-2 Tottenham: The Hornets have been excellent at times this season but they have a woeful record against Spurs having taken just two points from their last eight meetings. Pochettino knows his team simply have to win tomorrow to keep themselves in touch at the top so I’m backing Tottenham to edge it.