Man Utd take on CSKA Moscow at Old Trafford this evening. Here is a preview with the latest team news, line-ups and prediction

Manchester United will look to guarantee their place in the knockout stages of the Champions League when they take on CSKA Moscow at Old Trafford this evening.

The Reds head in to the final game sitting three points clear at the top of Group A and boasting a +9 goal difference over third-placed CSKA so they just need to avoid a heavy defeat to book their place in the last-16.

The surprise defeat to Basel last time out was a disappointment but United have done enough in their previous four games to put themselves in a position where they should still progress as group winners.

Jose Mourinho’s side warmed up for the game with a morale-boosting 3-1 victory at Arsenal on Saturday but the United boss will be forgiven if he’s got one eye on Sunday’s huge showdown with Manchester City.

As for CSKA, they arrive at Old Trafford needing to pick up more points than Basel – who travel to Benfica in tonight’s other Group A game – so they will be fighting for their lives.

Mourinho has confirmed David De Gea will get a well earned rest following his heroics at the Emirates at the weekend so Sergio Romero will start in goal.

Luke Shaw is also given a recall to the squad while Paul Pogba will start in midfield as he’s set to begin a three-match domestic suspension following his sending off on Saturday.

Eric Bailly, Phil Jones, Marouane Fellaini and Michael Carrick are all still out while Zlatan Ibrahimovic is unavailable due to muscle fatigue. 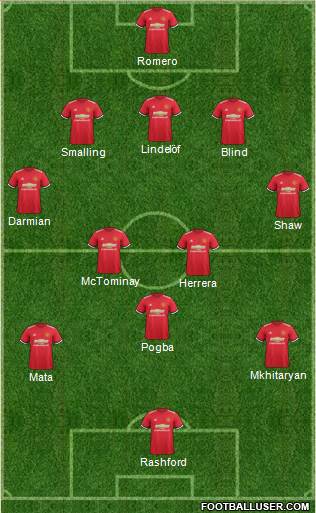 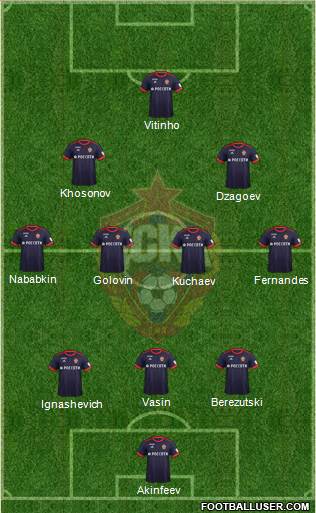 Man Utd 2-0 CSKA Moscow: The hosts have a fantastic record in the Champions League at Old Trafford having lost just two of their last 48 group games at home while CSKA have never won against the Red Devils in their previous five meetings. No doubt the Russians will be up for this one but despite making plenty of changes, I still think United have enough to secure the win.

United are the 1/2 favourites to win this game with the bookmakers but we can get new customers enhanced odds of 18/1 on the Reds – just click here to take advantage of these incredible odds [winning paid in free bets, max stake £1, T&C’s apply].