Liverpool take on Spartak Moscow this evening in the Champions League. Here is our preview with team news, line-ups and prediction

Liverpool will be looking to guarantee their place in the knockout stages of the Champions League when they take on Spartak Moscow at Anfield this evening.

The Reds head in to the game sitting top on nine points but with Sevilla just one point behind and third-placed Spartak a further two adrift, Group E remains wide open.

Victory for Liverpool will obviously secure progression to the knockout stages as group winners while a draw will be enough to book their place in the last-16.

However, a Spartak victory could see Jurgen Klopp’s side drop to third if Sevilla get a result away to Maribor so it could be an interesting evening on Merseyside.

Klopp insists he will field his strongest side and will resist the temptation to rest any players ahead of the Merseyside derby against Everton this weekend.

Joe Gomez and Ragnar Klavan are available for selection after recovering from illness so they should come in to the defence while Loris Karius is set for a run-out in goal.

Joel Matip is ruled out with a thigh injury while Adam Lallana is still not fit enough to be considered after suffering a minor setback in his recovery so they join Nathaniel Clyne on the sidelines.

Sadio Mane is expected to get a recall in attack while Alberto Moreno should replace Andrew Robertson at left-back.

As for Spartak, they’ll be without Jano Ananidze, Artem Timofeev and Georgi Tigiyev due to injury but Georgi Dzhikiya is back from suspension. 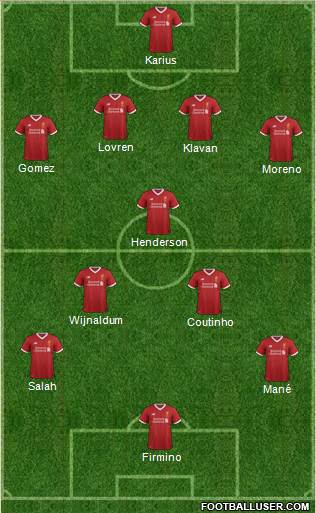 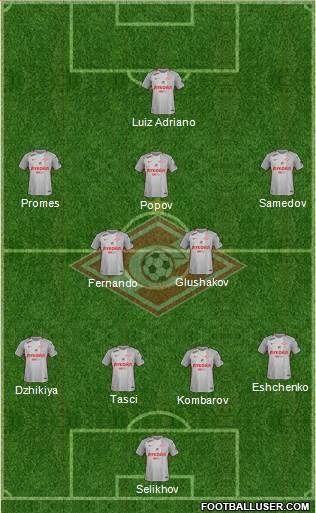 Liverpool 2-0 Spartak Moscow: The last time Spartak came to Anfield they were on the end of a 5-0 thrashing and Liverpool obviously have the potential to rack up a similar score-line this evening. However, with so much at stake I think it might be a slightly more reserved game but in the end the Reds will have too much for the Russians.