Liverpool take on Everton at Anfield on Sunday afternoon. Here is our preview including team news, line-up and prediction

Liverpool will look to cement their place in the top four when they take on Everton in the Merseyside derby at Anfield on Sunday afternoon.

The Reds warmed up for the game with an impressive 7-0 demolition of Spartak Moscow in midweek that booked their place in the knockout stages of the Champions League.

That results extended Liverpool’s unbeaten record to nine games in all competitions so they should head in to the Merseyside derby full of confidence.

Liverpool currently sit fourth in the Premier League table but they could move level on points with third-placed Chelsea with a win so Jurgen Klopp will be desperate to secure all three points tomorrow.

Everton arrive at Anfield having turned a corner of late as they come in to the game off the back of three successive victories without conceding a goal so new boss Sam Allardyce will be hoping to build on a positive start in the hot-seat at Goodison.

Liverpool will be without Alberto Moreno after he picked up an ankle injury in midweek so James Milner could be given the nod over Andrew Robertson at left-back.

Jordan Henderson is pushing for a recall after being left on the bench against Spartak while Simon Mignolet should return between the sticks.

Adam Lallana could be back in the squad as he looks to step-up his return but Nathaniel Clyne remains out with an on-going back injury.

Everton are expected to recall Phil Jagielka after he missed the recent wins over West Ham and Huddersfield but James McCarthy and Yannick Bolasie remain unavailable despite returning to training. 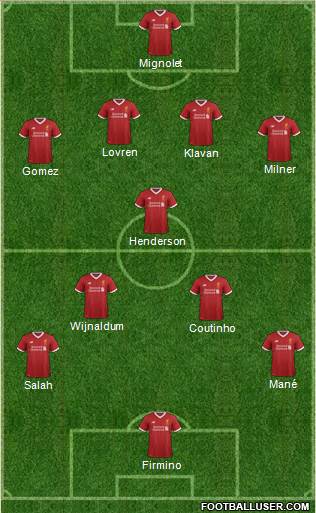 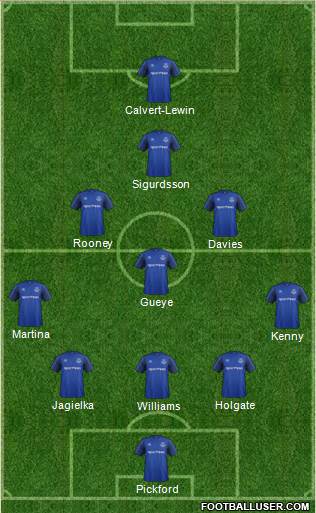 Liverpool 3-0 Everton: The Reds are unbeaten in their last 14 games in all competitions against Everton and haven’t lost to their rivals at Anfield in the last 17 meetings. Allardyce has got Everton more organised at the back but if Liverpool re-produce the kind of form they’ve shown in front of goal in recent weeks then I think we’ll see a comfortable home win.

Liverpool are 3/10 to win this game with the bookmakers but we can get new customers enhanced odds of 25/1 on the Reds-  just click here to take advantage of this exciting offer [winning paid in free bets, max stake £1, T&C’s apply]