Chelsea take on Huddersfield Town at the Kirklees Stadium tonight. Here is our preview including team news, line-up and prediction

Chelsea will be desperate to get back to winning ways when they take on Huddersfield Town at the John Smith’s Stadium this evening.

The Blues saw any faint hopes of retaining their title all-but disappear after losing 1-0 to West Ham at the weekend as they now trail Man City by 14 points so Antonio Conte has admitted their focus is now on the top four.

Chelsea currently sit third in the table and can move level on points with Man Utd with a win tonight but with fifth-placed Arsenal just three points adrift the Blues are also looking over their shoulders.

Huddersfield should come in to the game in confident mood after beating Brighton 2-0 at the weekend which saw them climb to 12th in the table and five points clear of the drop zone.

Chelsea should welcome Danny Drinkwater back in to the squad this evening after he recovered from a virus so the England international could replace Tiemoue Bakayoko in midfield.

However, Spanish striker Alvaro Morata has been ruled out with a back injury so Michy Batshuayi could be handed a rare start up front.

David Luiz is still nursing a knee injury but Antonio Rudiger is pushing for a recall if Conte wants to freshen things up at the back.

Huddersfield will welcome Rajiv van La Parra back from suspension while Michael Hefele is back in full training following an Achilles injury but Chelsea loanee Kasey Palmer can’t face his parent club. 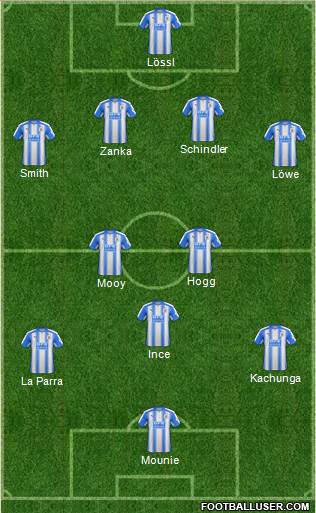 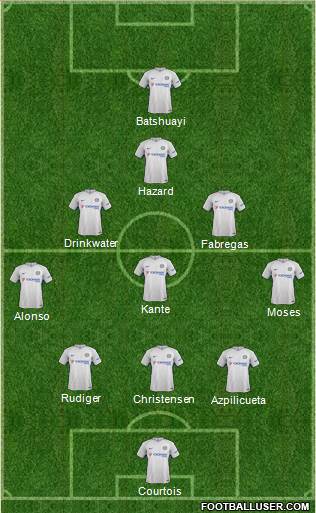 Huddersfield 1-2 Chelsea: Huddersfield have a strong recent home record having won three of their last four games at the John Smith’s Stadium so I expect them to make this a good game. However, Chelsea need to get back to winning ways and even without Morata I’m backing them to edge it.

Chelsea are best priced at 4/11 to win this game with the bookmakers but we can get new customers enhanced odds of 25/1 on the Blues – just click here to take advantage of these incredible odds [winning paid in free bets, max stake £1, T&C’s apply].