Chelsea take on Southampton at Stamford Bridge on Saturday afternoon. Here is our preview including team news, line-up and prediction

Chelsea will be looking to cement their position in the top four when they take on Southampton at Stamford Bridge on Saturday afternoon.

The Blues head in to the weekend action sitting third in the Premier League table but they can move level on points with second-placed Manchester United with a win tomorrow.

The defending champions bounced back from last weekend’s disappointing defeat to West Ham with a 3-1 victory at Huddersfield in midweek so Antonio Conte will be keep to build some momentum.

Southampton arrive in the capital having slumped to a humiliating 4-1 defeat to Leicester at St Mary’s in midweek so they’ll be keep to get back on track tomorrow afternoon.

The Saints sit 11th in the table but are just four points away from the relegation zone so Mauricio Pellegrino will be keen to pull clear of trouble with a positive result at the Bridge.

Chelsea welcome Alvaro Morata back in to the squad after he missed the Huddersfield game with a minor back injury and the Spaniard is expected to get an immediate recall.

However, David Luiz is once again missing as the defender has inflammation on his knee meaning Andreas Christensen should keep his place at the back.

Southampton have no fresh injury worries to contend with so Pellegrino has a fully-fit squad to choose from but he may decide to freshen things up after the defeat to Leicester. 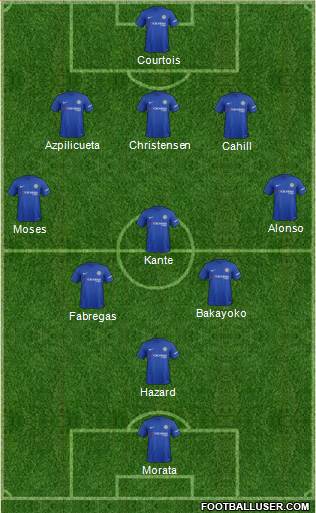 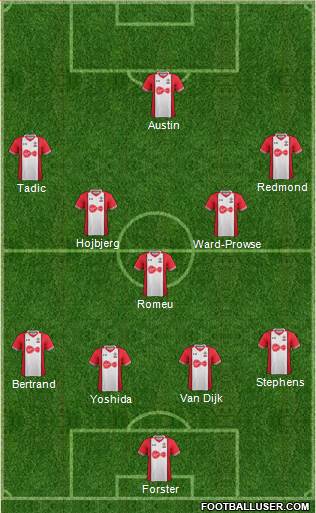 Chelsea 2-0 Southampton: The Saints have kept just one clean sheet in their last 24 Premier League games against Chelsea and they were extremely poor against Leicester last time out. The Blues have won each of their last four games at home and were excellent at Huddersfield so I can’t see past a routine home win tomorrow.