Arsenal take on Newcastle at the Emirates this afternoon. Here is a preview with the latest team news, line-ups and prediction

Arsenal will look to get back to winning ways when we take on Newcastle United at the Emirates this afternoon.

We produced another toothless away performance in midweek as we were held to a bore 0-0 draw at West Ham which followed a late 1-1 draw at Southampton last weekend.

It means we’re without a win in our last three games having lost to Man Utd last time out at home and we now sit way down in seventh position in the Premier League table.

However, the silver lining is our rivals are all dropping points too so we’re just one point off fourth place and we could climb in to the top four with a win if other results go our way today.

Newcastle arrive in the capital off the back of a 1-0 defeat to Everton which was their seventh defeat in their last eight league games so they are in woeful form right now and sit just one point above the drop zone.

Aaron Ramsey’s hamstring injury is worse than first thought and the Welsh international has been ruled out for three weeks so he’ll not be available until the New Year.

Shkodran Mustafi took part in full training on Friday after recovering from a thigh injury but Arsene Wenger feels it’s still a risk to start him so Nacho Monreal could continue alongside Laurent Koscielny if the boss sticks with a back four.

Alexandre Lacazette, Sead Kolasinac and Danny Welbeck are pushing for recalls but Theo Walcott has been ruled out with a minor groin injury.

Newcastle will have to make-do without Jonjo Shelvey as he starts a two-game ban after being sent off against Everton in midweek.

Striker Aleksandar Mitrovic is also missing due to a back problem but full-back Paul Dummett is back in contention after recovering from a serious hamstring injury. 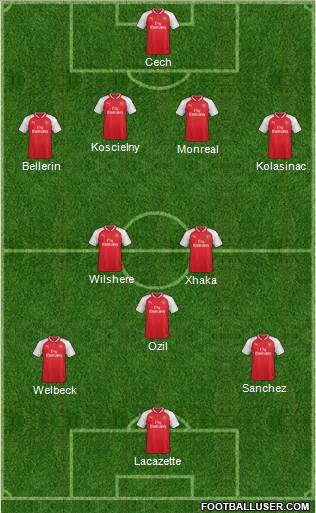 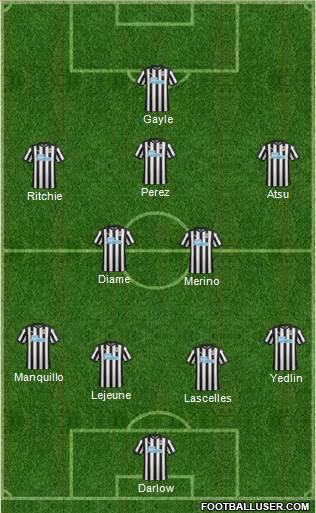 Arsenal 3-1 Newcastle: We have an excellent recent record against Newcastle as we’ve won each of our last nine league meetings and we were on a great run at the Emirates before losing to United. Newcastle should be good opposition for us today and they are in a poor run of form so I’m predicting we’ll get back to winning ways with a 3-1 win.

Arsenal are the 1/4 favourites to win this game with the bookmakers but we can get new customers enhanced odds of 25/1 on the Gunners – just click here to take advantage of these incredible odds [winning paid in free bets, max stake £1, T&C’s apply].