Tottenham Hotspur take on Burnley at Turf Moor on Saturday afternoon. Here is the side we think Mauricio Pochettino will select for the game: 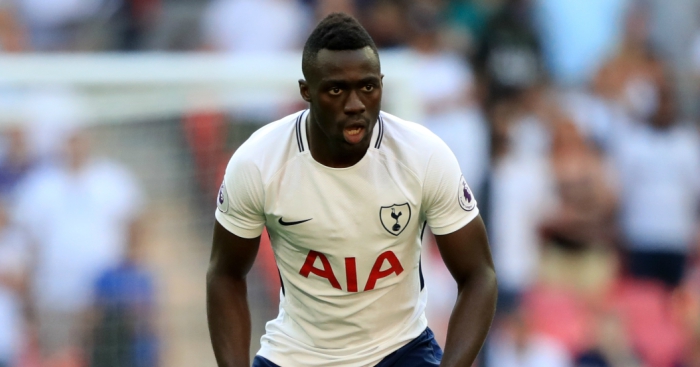 Tottenham will look to close in on the top four with a win when they take on Burnley at Turf Moor on Saturday afternoon.

Goalkeeper: Hugo Lloris will once again lead Tottenham out this weekend with Michel Vorm offering support from the bench.

Defence: Spurs are boosted by the return of Davinson Sanchez after he completed a three-game suspension so the Colombian international is expected to come straight back in to the team.

However, Toby Alderweireld remains out until the New Year with a hamstring injury that’s hampered him since the Champions League win over Real Madrid last month.

It will be interesting to see how Pochettino decides to set-up in defence but I think we might see him going to a back three with Sanchez alongside Eric Dier and Jan Vertonghen.

Midfield: Victor Wanyama could be back in the squad after recovering from a long-term knee injury but a place on the bench is the best he can probably hope for as he’s lacking match practice.

Harry Winks is therefore expected to keep his place in midfield while Mousa Dembele could be deployed alongside the England international on Saturday afternoon.

I think we’ll see Keiran Tripper retain his place on the right ahead of Serge Aurier with Ben Davies coming in for Danny Rose on the opposite flank.

Attack: Erik Lamela is back in contention after making a successful return from a long-term hip injury but the switch in formation could see him and Hueng-min Son named among the substitutes this weekend.

That’s because Christian Eriksen should keep his place in attack while Dele Alli will be favourite to join the Danish international despite a disappointing showing against Man City last time out.

Harry Kane will once again lead the line up front with Fernando Llorente offering an option from the bench if needed. 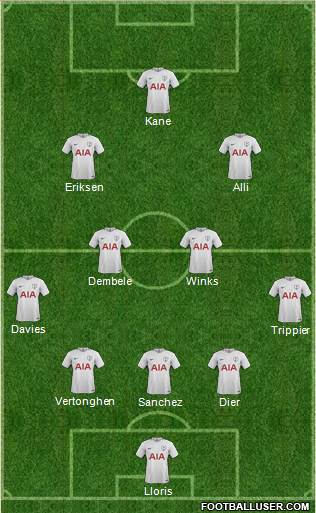