Manchester United take on Leicester City at the King Power this evening. Here is a preview with the latest team news, line-ups and prediction

Manchester United will look to bounce back from their shock League Cup defeat when they take on Leicester City at the King Power this evening.

The Red Devils were knocked out of the Carabao Cup in dramatic fashion on Wednesday night as Championship side Bristol City scored a stoppage time winner to send the holders crashing out at the quarter final stage.

Jose Mourinho will be desperate to put that disappointment behind them and concentrate on closing down run-away league leaders Manchester City but that’s going to be a hugely difficult task.

United edged out West Brom 2-1 at the Hawthorns last weekend but remain 11 points adrift of City after they beat Tottenham so Mourinho knows they can’t afford to lose any more ground of their rivals.

Leicester come in to the game after also being knockout out of the Carabao Cup in midweek with Claude Puel’s side crashing out following a penalty shoot-out defeat to Man City.

The Foxes also saw their run of four straight league wins come to an abrupt end with a 3-0 defeat at home to Crystal Palace last weekend so Puel will be keen to get back to winning ways this evening.

United will be without Antonio Valencia after he limped off against West Brom with a hamstring injury while Matteo Darmian hasn’t tavelled with the squad so it will be interesting to see who starts at right-back.

Eric Bailly is out until at least February following ankle surgery while Marouane Fellaini and Michael Carrick also remain sidelined.

The likes of David De Gea, Phil Jones, Chris Smalling, Ashley Young, Nemanja Matic, Juan Mata and Romelu Lukaku are expected to be recalled after being rested in midweek.

Leicester will be without Robert Huth due to a foot injury while Matty James is also still sidelined with an Achilles injury but Wilfried Ndidi is back from a one-game suspension. 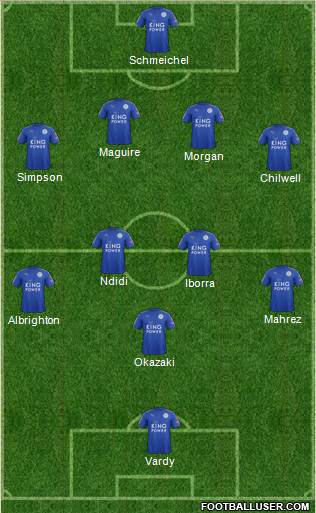 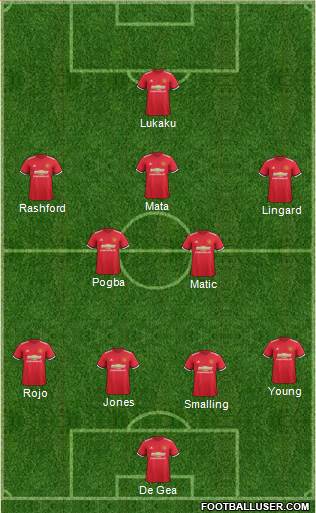 Leicester 1-2 Man Utd: The Reds have won 13 of their last 17 league games against Leicester and have lost just one of their last 12 visits to the King Power so they should be confident of getting a result. Mourinho will be demanding a response following their shock defeat in midweek and I think the City game will have taken a lot out of Leicester so I can see United winning this evening.

United are the 3/4 favourites to win this game with the bookmakers but we can get new customers enhanced odds of 25/1 on United – just click here to take advantage of these incredible odds [winning paid in free bets, max stake £1, T&C’s apply].