Manchester United take on Burnley at Old Trafford on Boxing Day. Here is a preview with the latest team news, line-ups and prediction

Manchester United will look to bounce back from their disappointment against Leicester when they take on Burnley at Old Trafford on Boxing Day.

The result has left United trailing City by 13 points after they thrashed Bournemouth so Jose Mourinho knows they can’t afford to drop any more points if they’re to overhaul their rivals.

United will face a Burnley side smarting from a 3-0 defeat to Tottenham at the weekend so Sean Dyche’s men will be hoping to get back on track with a positive result at Old Trafford.

United will still be without Antonio Valencia as the full-back is nursing a hamstring injury while Matteo Darmian also missed the Leicester game with a knock.

Eric Bailly is sidelined following ankle surgery and Chris Smalling picked up a groin problem during the closing stages of the draw at the King Power so could miss out tomorrow.

Marouane Fellaini is out with an on-going knee injury while Michael Carrick is also still unavailable due to a heart condition.

As for Burnley they will hand a late fitness test to Chris Wood after he picked up a knock at the weekend while James Tarkowski will serve the second of his three-match ban. 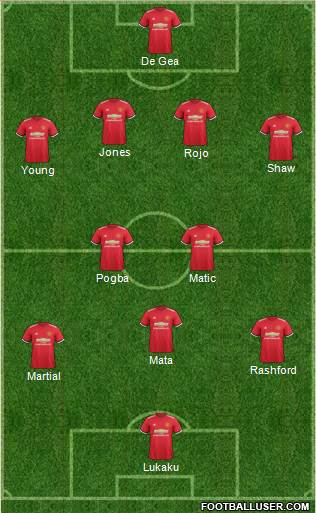 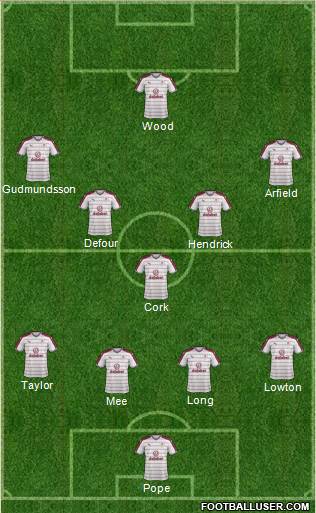 Man Utd 2-0 Burnley: The Red Devils will have been hugely frustrated to drop points at Leicester and should be desperate to get back to winning ways in order to keep alive any faint hopes of catching City. Burnley will miss Tarkowski in defence so I’m back United to secure a routine 2-0 win.