Manchester United have been handed a double injury boost with Anthony Martial and Matteo Darmian both training ahead of this weekend’s clash with Southampton. 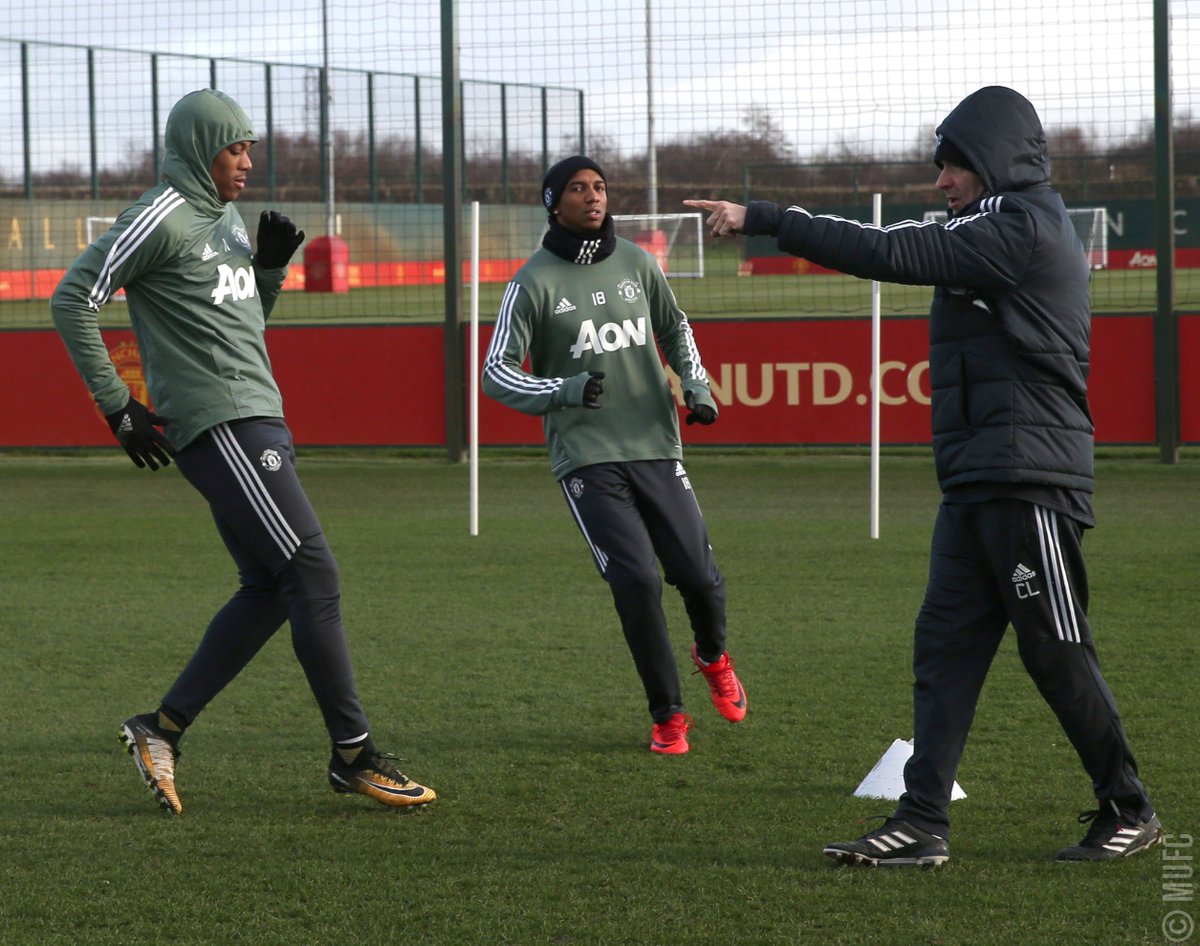 Manchester United have been handed a double injury boost with Anthony Martial and Matteo Darmian both training ahead of this weekend’s clash with Southampton.

Martial was forced to miss the draw with Burnley on Boxing Day after picking up a minor knee injury during the 2-2 draw at Leicester City last weekend.

However, the French international is set to return to the squad against Southampton on Saturday after being snapped training with the rest of the first team squad at Carrington today.

The 22-year-old’s availability will be a big boost as United lacked creativity against Burnley and Martial should provide an added threat having scored 8 goals so far this season.

Darmian also missed the Boxing Day game with a minor knock but the Italian international was able to resume full training today so should be back in contention this weekend.

The defender has struggled to hold down a regular first team place this season but with Antonio Valencia ruled out with a hamstring injury Darmian could be given a recall against Southampton on Saturday.

However, there was still no Eric Bailly, Marouane Fellaini or Michael Carrick at training today as the trio continue to recover from their respective injuries.

It also remains to be seen whether Chris Smalling will be back in contention after missing the Burnley game with a groin injury sustained during the closing stages of the draw at Leicester. 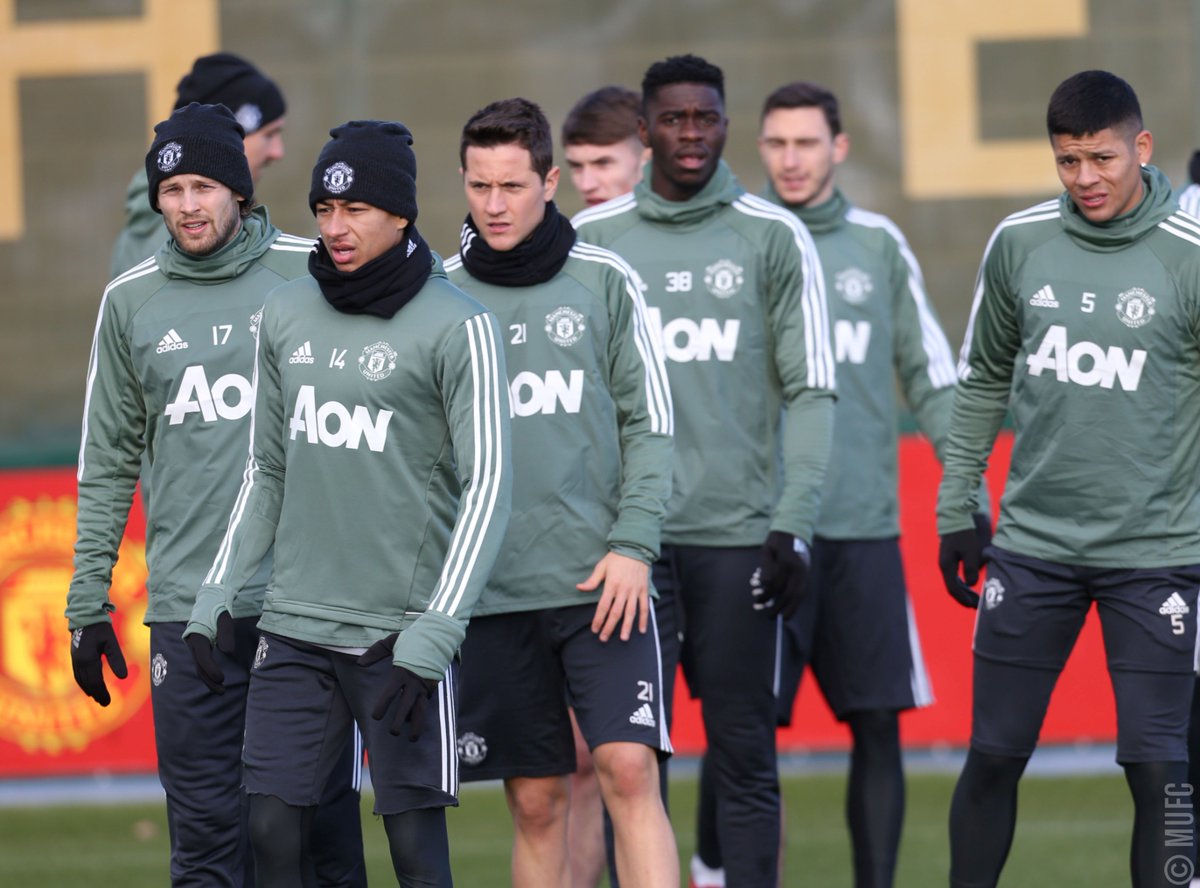 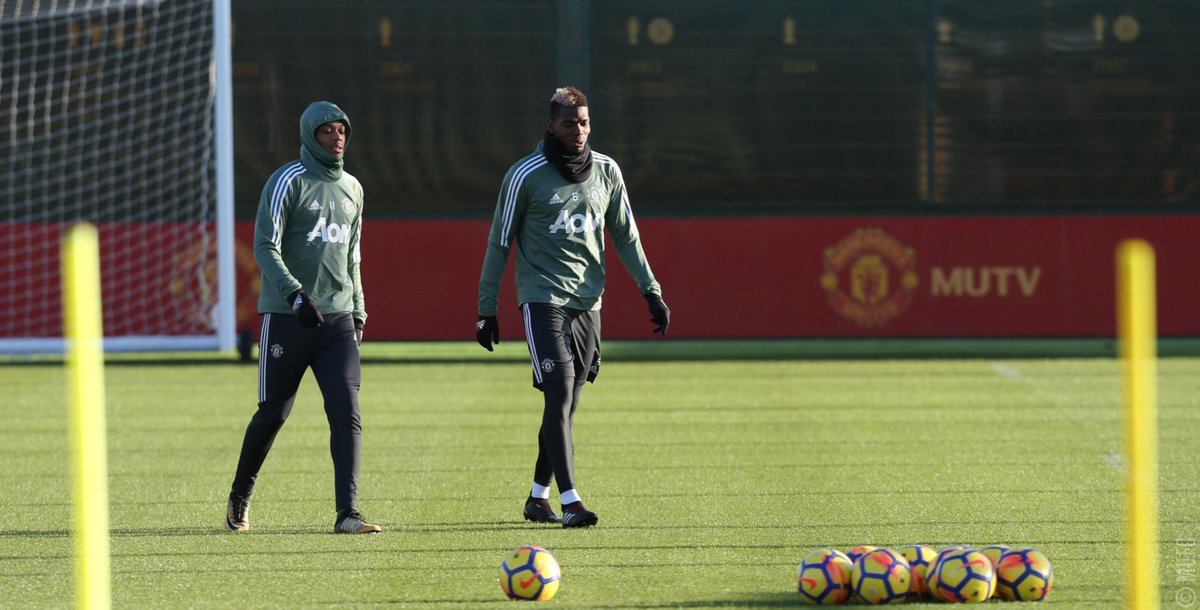 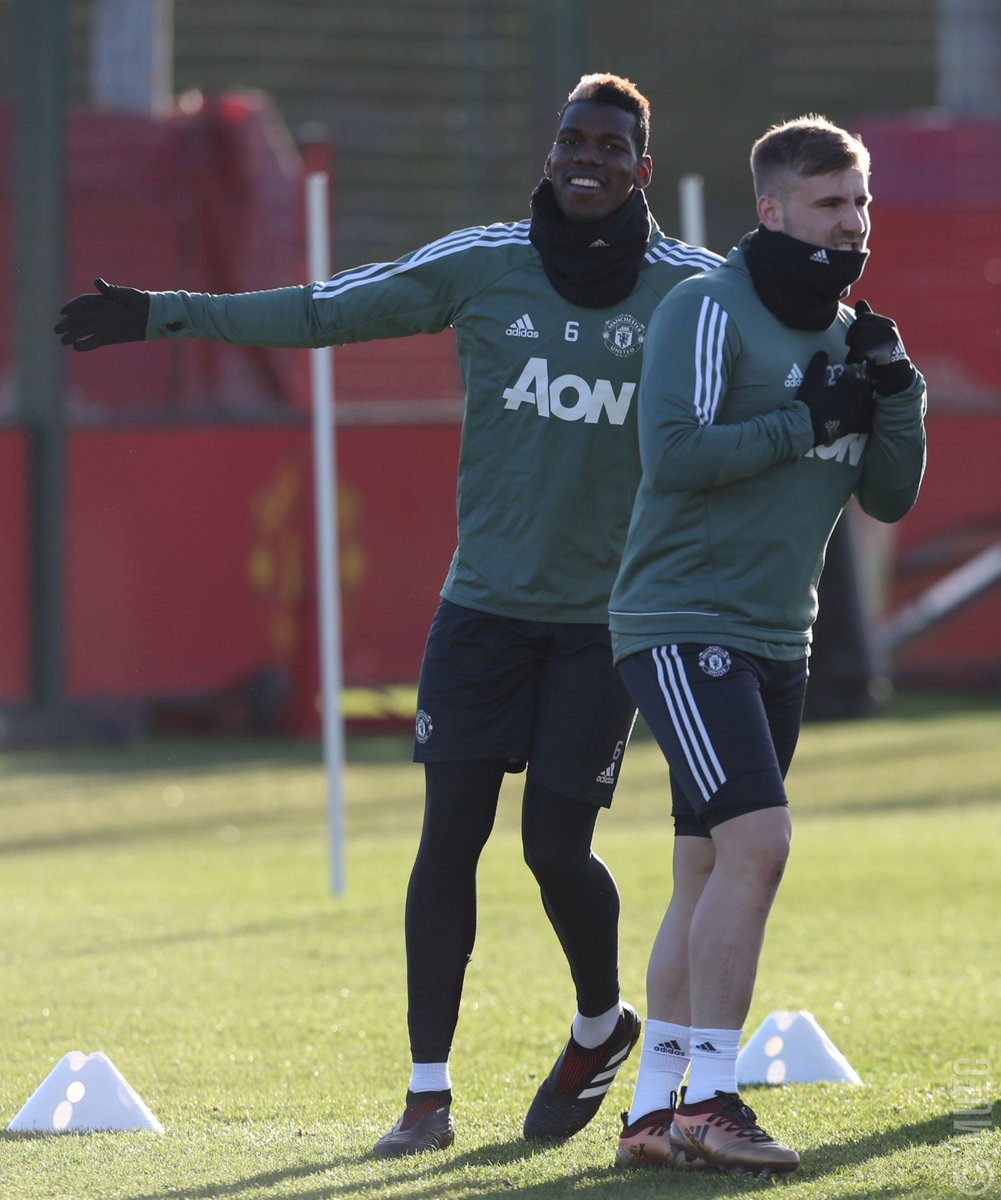