Manchester United take on Everton at Goodison Park this afternoon. Here is a preview with the latest team news, line-ups and prediction

Manchester United will be desperate to get back to winning ways when they take on Everton at Goodison Park this afternoon.

United’s faint hopes of catching Manchester City have all but evaporated after a run of poor results that’s seen them pick up just three points from their last three league games.

Saturday’s stalemate with Southampton was United’s third consecutive draw and it’s left them sitting 15 points adrift of City with 17 games remaining so it will take a miracle to catch their rivals.

Jose Mourinho’s side are now looking over their shoulders as they’ve dropped to third in the table and fourth-placed Liverpool are just three points behind so United need a win today to cement their position in the top four.

They’ll face an Everton side that have moved well clear of the relegation zone following Sam Allardyce’s arrival as manager with a run of just one defeat in their last eight games steering them up to ninth in the table.

United will be without Romelu Lukaku after the striker was stretchered off following a clash of heads on Saturday while Zlatan Ibrahimovic has been ruled out for a month with a knee injury.

Ashley Young is suspended after being slapped with a three-match ban for violent conduct following an incident against Southampton while Chris Smalling, Antonio Valencia, Marouane Fellaini, Eric Bailly, Michael Carrick and Matteo Darmian are ruled out through injury.

Everton will recall Wayne Rooney to face his former club while Idrissa Gueye should feature after recovering from a hamstring injury. However, Seamus Coleman and Leighton Baines remain out. 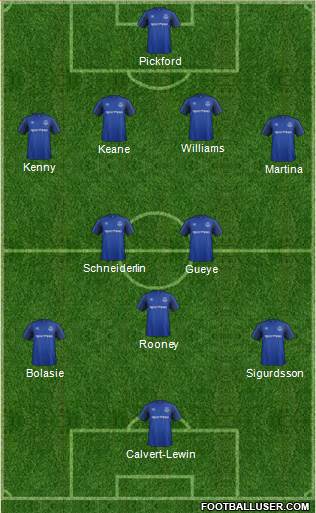 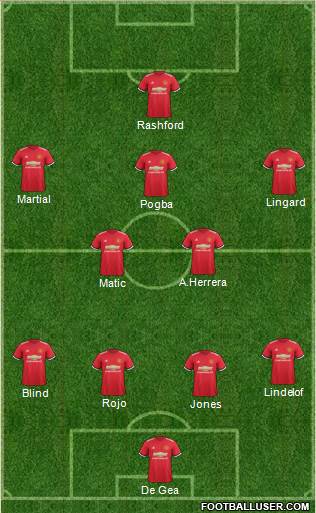 Everton 0-1 Man Utd: The Reds have won just two of their last eight visits to Goodison Park and Allardyce has got Everton tough to beat this season. I’m not expecting a classic today as neither side has been playing free-flowing attacking football lately but I have a feeling United will have just enough to nick it, even without Lukaku and Ibrahimovic.

United are the 1/2 favourites to win this game with the bookmakers but we can get new customers enhanced odds of 25/1 on United – just click here to take advantage of these incredible odds [winning paid in free bets, max stake £1, T&C’s apply]. 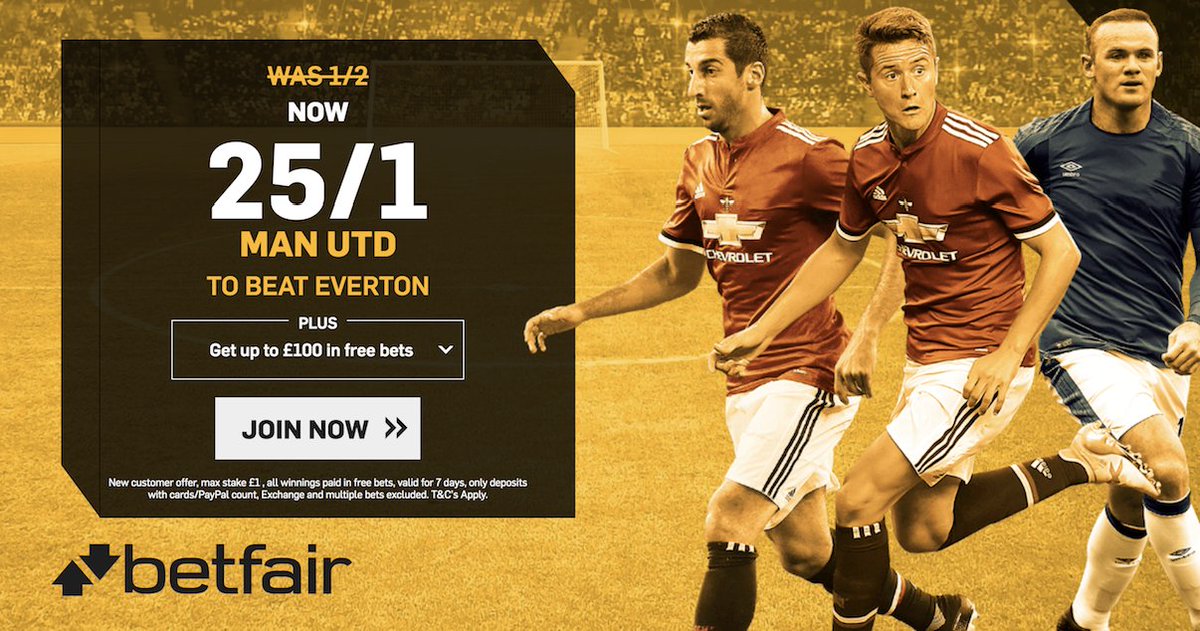