There were two stunning goals scored at Wembley as Tottenham came from behind to draw 1-1 with West Ham this evening. Watch the goals here 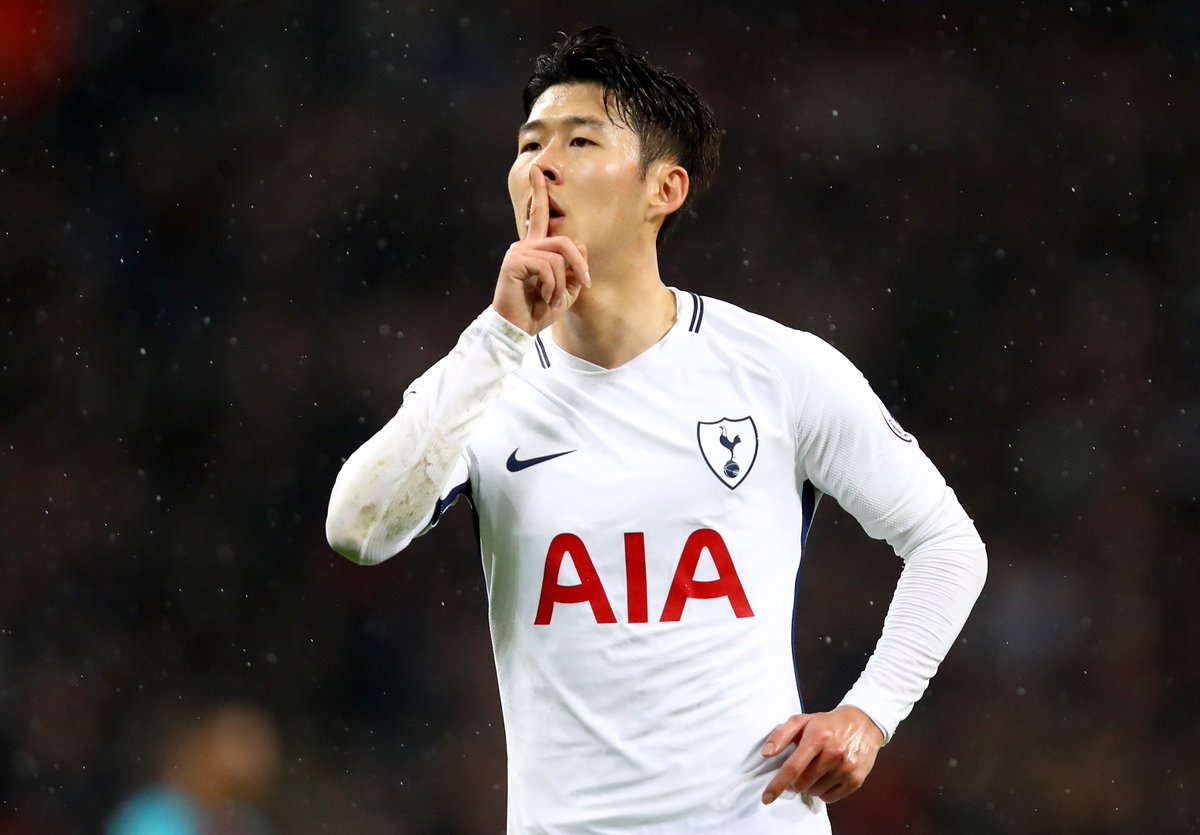 There were two stunning goals scored at Wembley as Tottenham came from behind to draw 1-1 with West Ham this evening.

It was a dire opening forty-five minutes with neither team able to create many clear cut chances so the two sides went in all-square at the break.

Spurs were dominating the ball but West Ham stunned the hosts after breaking the dead lock midway through the second half with a stunning strike from Pedro Obiang as he fired in to the top corner in the 70th minute.

However, Tottenham levelled things up in the 84th minute and it was another stunner as Heung-min Son lashed home from 30 yards to make it 1-1.

Neither side could find a winner so Tottenham  had to settle for a point which leaves them sitting fifth in the table and three points adrift of fourth placed Liverpool.