Ross Barkley is due to undergo a medical with Chelsea today ahead of a £15m move from Everton after Tottenham ended their pursuit of the midfielder.

The January transfer window is now open so clubs are working hard trying to strengthen their squads for the second half of the season and put deals in place for the summer. Today, Ross Barkley is set to join Chelsea…. 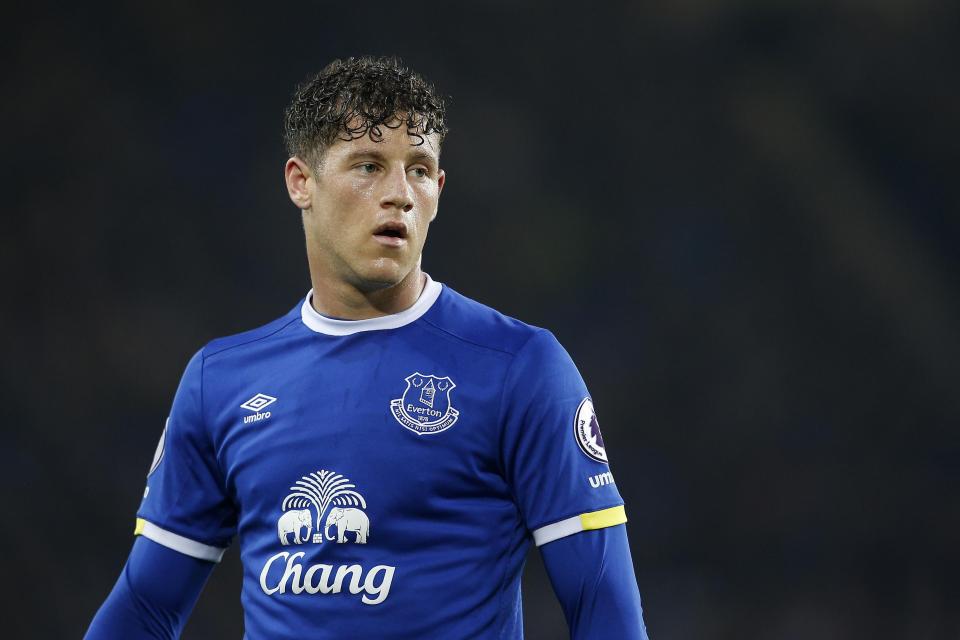 Ross Barkley is due to undergo a medical with Chelsea today ahead of a £15m move from Everton after Tottenham ended their pursuit of the midfielder.

Barkley was hot property during the summer transfer window after refusing to sign a new contract at Goodison Park with Chelsea and Tottenham just two of the clubs to show a keen interest.

The Blues had a deal in place to sign the England international on deadline day but Barkley got cold feet over a switch to Stamford Bridge and decided to give himself more time to consider his future.

The 24-year-old hasn’t played yet this season due to a serious hamstring injury but he’s close to full fitness now and negotiations over a move away from Everton have resumed in recent days.

Sam Allardyce admitted earlier this week that the club were resigned to losing Barkley this month and the BBC claim Chelsea have now agreed a £15m deal with the Toffees for his signature.

Tottenham have been monitoring Barkley’s situation but Sky Sports suggest the North Londoners have decided to end their interest with Mauricio Pochettino now looking at alternative targets.

That’s paved the way for Barkley to secure his move to Stamford Bridge with the BBC claiming the midfielder will now undergo a medical with the defending Premier League champions today.

Barring any late problems, Barkley could be a Chelsea player by the end of the day, bringing an end to a 13-year stay on Merseyside that saw him make 179 first team appearances since making his debut in 2011.

Barkley is one of the most exciting talents in British football so as long as he can overcome his injury problems, I think this will prove to be an excellent piece of business by Chelsea.