Manchester United take on Derby County at Old Trafford this evening. Here is a preview with the latest team news, line-ups and prediction

Manchester United will be hoping to book their place in the fourth round of the FA Cup when they entertain Derby County at Old Trafford this evening.

The Red Devils head in to the game off the back of a frustrating run that saw them held to three consecutive draws before beating Everton at Goodison Park on New Year’s Day.

That run over the festive period has seen United fall 15 points adrift of Premier League leaders Manchester City so any hopes of catching their rivals appear to be over.

However, Jose Mourinho’s focus will be on FA Cup matters this evening as he looks to win the competition for the second time having lifted the trophy in 2007 during his time at Chelsea.

United will face a Derby County side that are chasing promotion to the top flight as they currently sit second in the Championship table so the hosts shouldn’t be taking anything for granted.

Mourinho has confirmed Sergio Romero will start in goal with David De Gea rested while Romelu Lukaku is back in contention after missing the Everton game as a precaution due to a head injury.

Marouane Fellaini is also available again after recovering from a knee injury but Ashley Young is suspended while Eric Bailly, Zlatan Ibrahimovic and Antonio Valencia remain on the sidelines.

United could rest some of their key players after a busy festive period so the likes of Matteo Darmian, Daley Blind and Henrikh Mkhitaryan could be recalled this evening.

Derby will hand late fitness tests to Tom Lawrence and Joe Ledley while Bradley Johnson is expected to shake off a minor back problem. 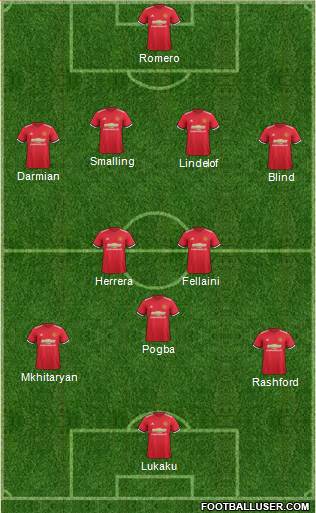 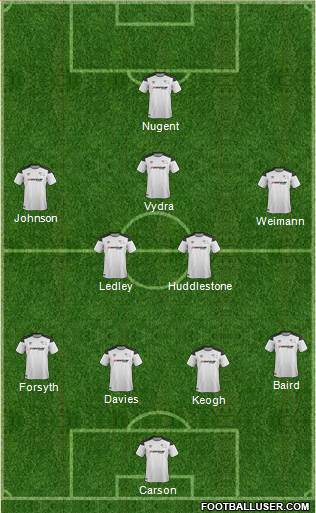 Man Utd 3-0 Derby: United have lost just one of their last 35 FA Cup games against lower league opposition at Old Trafford while the Rams have only beaten an opponent from a higher division just once in their last 15 attempts. Mourinho knows he needs to win a trophy this season to keep the pressure off his shoulders so I’m confident United will ease in to the fourth round.