Chelsea take on Arsenal at Stamford Bridge in the League Cup this evening. Here is a preview with the latest team news, line-ups and prediction

Chelsea and Arsenal go head-to-head for the second time in a week as they contest the first leg of their Carabao Cup semi-final at Stamford Bridge this evening.

The two clubs played out a thrilling 2-2 draw at the Emirates in the Premier League last week so we’re hoping for more excitement in west London tonight.

Antonio Conte’s side head in to the game after being held to a 0-0 draw by Norwich City in the FA Cup on Saturday so the Blues will be hoping to get back to winning ways in the League Cup.

Arsenal on the other hand travel to Stamford Bridge after being knocked out of the FA Cup by Nottingham Forest so Arsene Wenger will be desperate to take a positive result back to the Emirates this evening.

However, Eden Hazard is back in contention after recovering from a minor calf injury that kept him out of the Norwich game at the weekend.

Conte has no other injury problems to deal with and several key players are expected to be recalled after being rested in the FA Cup.

Arsenal have plenty of injury problems to contend with as Aaron Ramsey, Laurent Koscielny, Sead Kolasinac, Nacho Monreal, Santi Cazorla and Olivier Giroud are all ruled out.

Mesut Ozil is also a major doubt after not training yesterday due to a knee injury but Granit Xhaka and Shkodran Mustafi are expected to feature after passing late fitness tests. 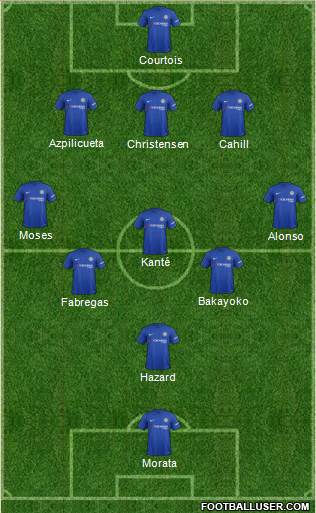 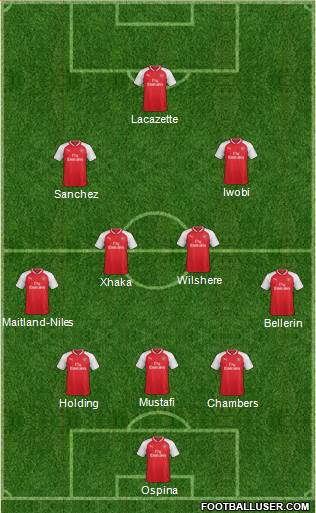 Chelsea 2-1 Arsenal: The Gunners have serious problems in defence so I can see Chelsea scoring at least two goals this evening. Obviously Arsenal have the potential going forward to get a goal themselves – although they will miss Ozil – but I’m backing the Blues to edge it 2-1.

Chelsea are the 4/6 favourites to win this game with the bookmakers but we can get new customers enhanced odds of 25/1 on the Blues or 50/1 on the Gunners – just click here to take advantage of these incredible odds [winning paid in free bets, max stake £1, T&C’s apply].