Liverpool have been handed a double boost with Mohamed Salah and Daniel Sturridge taking part in training today ahead of Sunday’s clash with Man City. 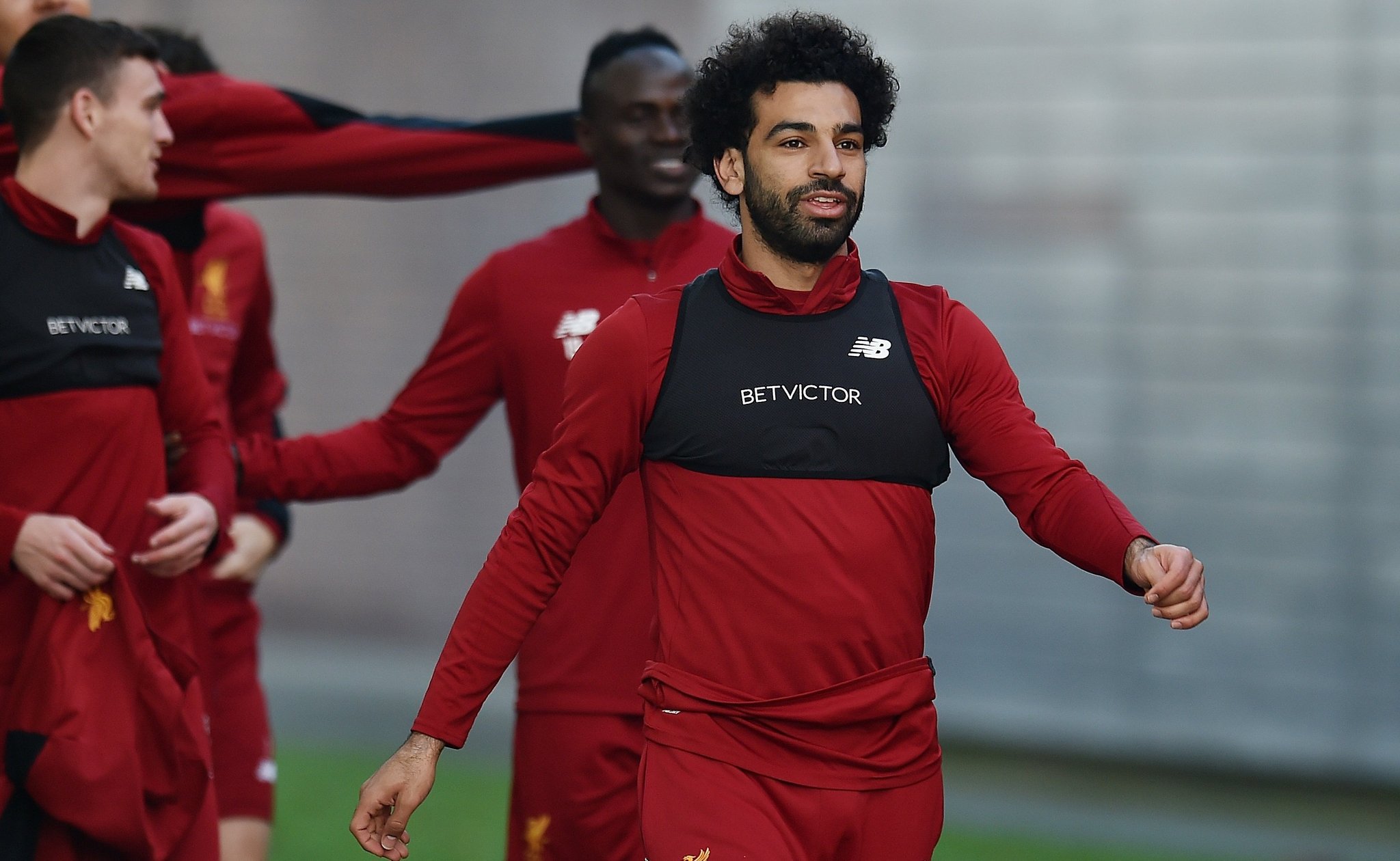 Liverpool have been handed a huge double injury boost with Mohamed Salah and Daniel Sturridge taking part in full training today ahead of Sunday’s clash with Man City.

Salah has missed Liverpool’s last two matches against Burnley and Everton due to a groin injury but the attacker was part of the group that travelled to Dubai on a warm-weather training camp last weekend.

The Egyptian international has now returned to full training at Melwood today and is therefore expected to be available for the visit of City to Anfield on Sunday, unless he suffered any setbacks over the coming days.

The news will be a huge boost to Jurgen Klopp as Salah has been in sensational form this season having scored 23 goals in all competitions and his return comes at an important time following Philippe Coutinho’s move to Barcelona.

Sturridge has not featured for the Merseysiders since the Champions League victory over Spartak Moscow in early December due to illness and a hamstring injury.

However, the striker was also fit to resume full training with the rest of the squad today so the England international could be in contention to return to the squad this weekend.

It wasn’t all good news though as there is still no sign of Alberto Moreno as he continues to recover from an ankle injury while Jordan Henderson is also still sidelined by a hamstring issue so they are running out of time to be fit for the City game.

Here are some photos from today’s training sessions courtesy of Liverpoolfc.com: 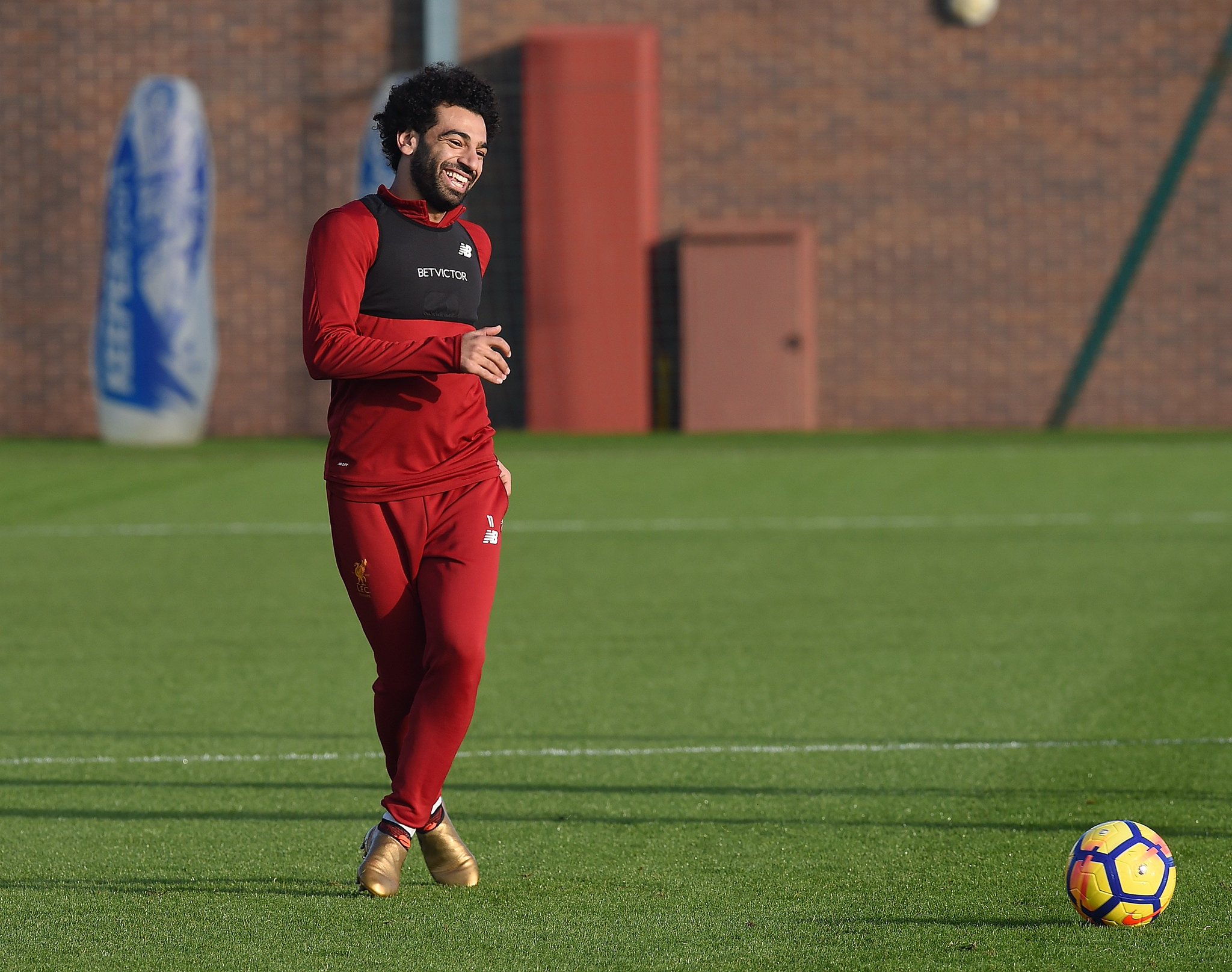 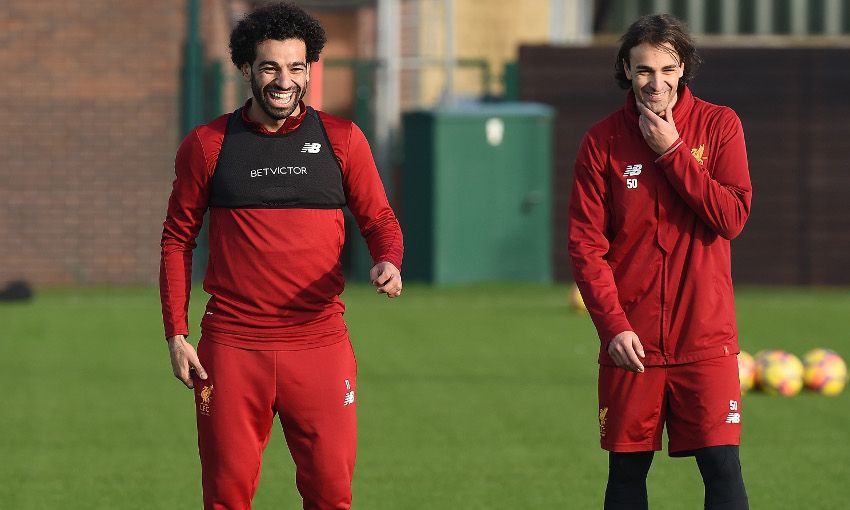 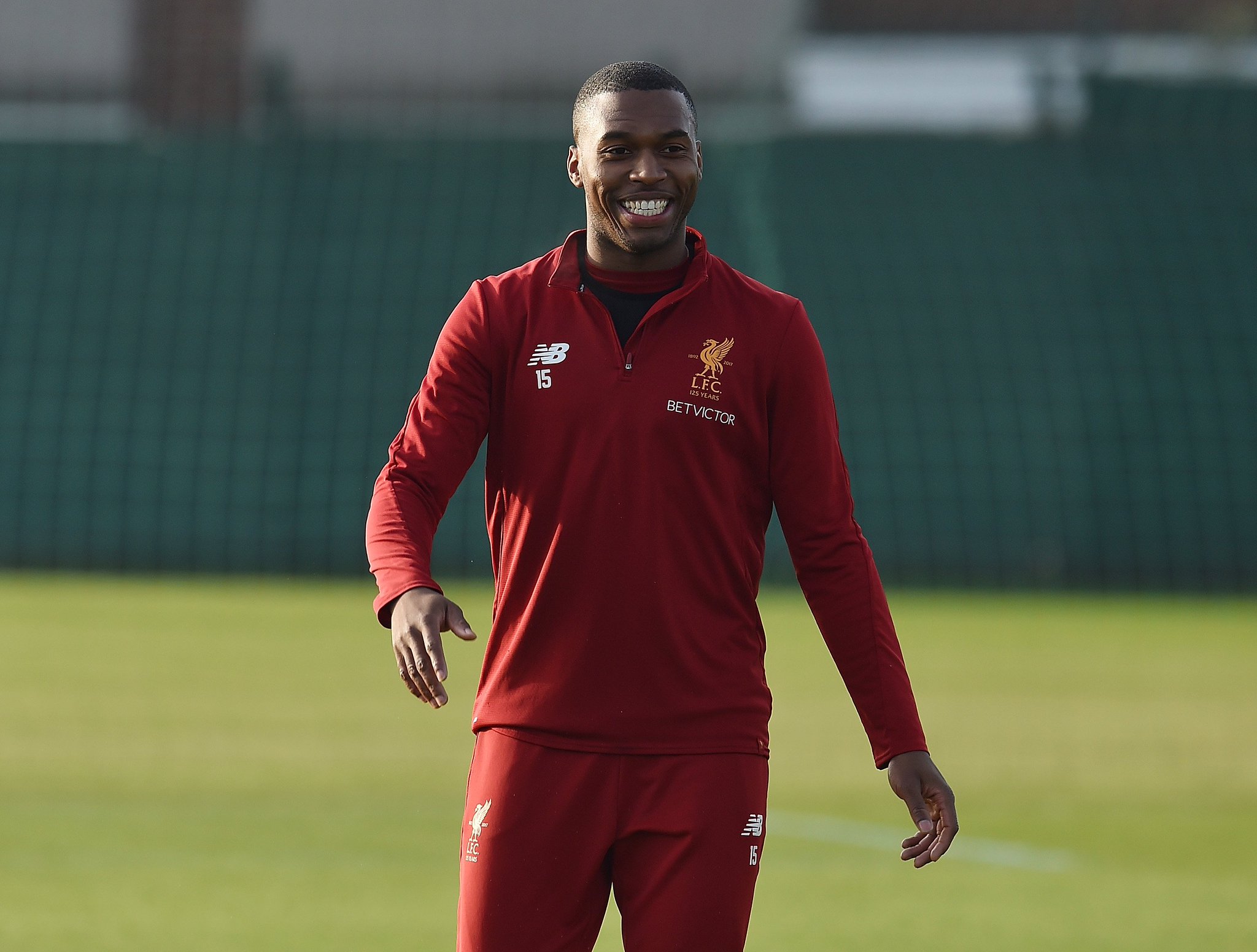 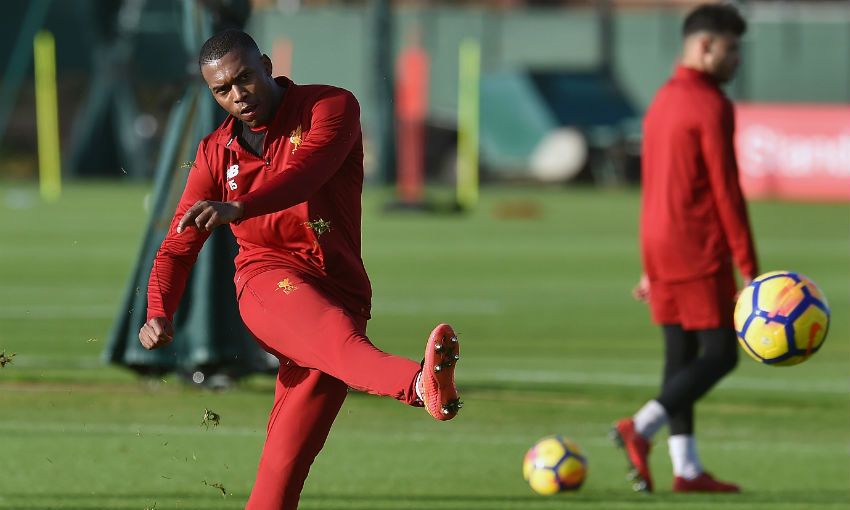 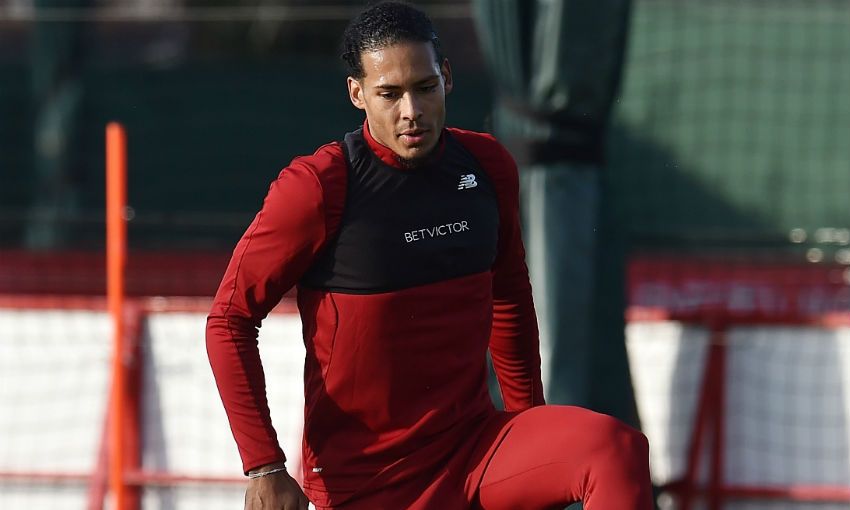