The January transfer window is now open so clubs are working hard trying to strengthen their squads for the second half of the season and put deals in place for the summer. Today, Arsenal are linked with Rafinha… 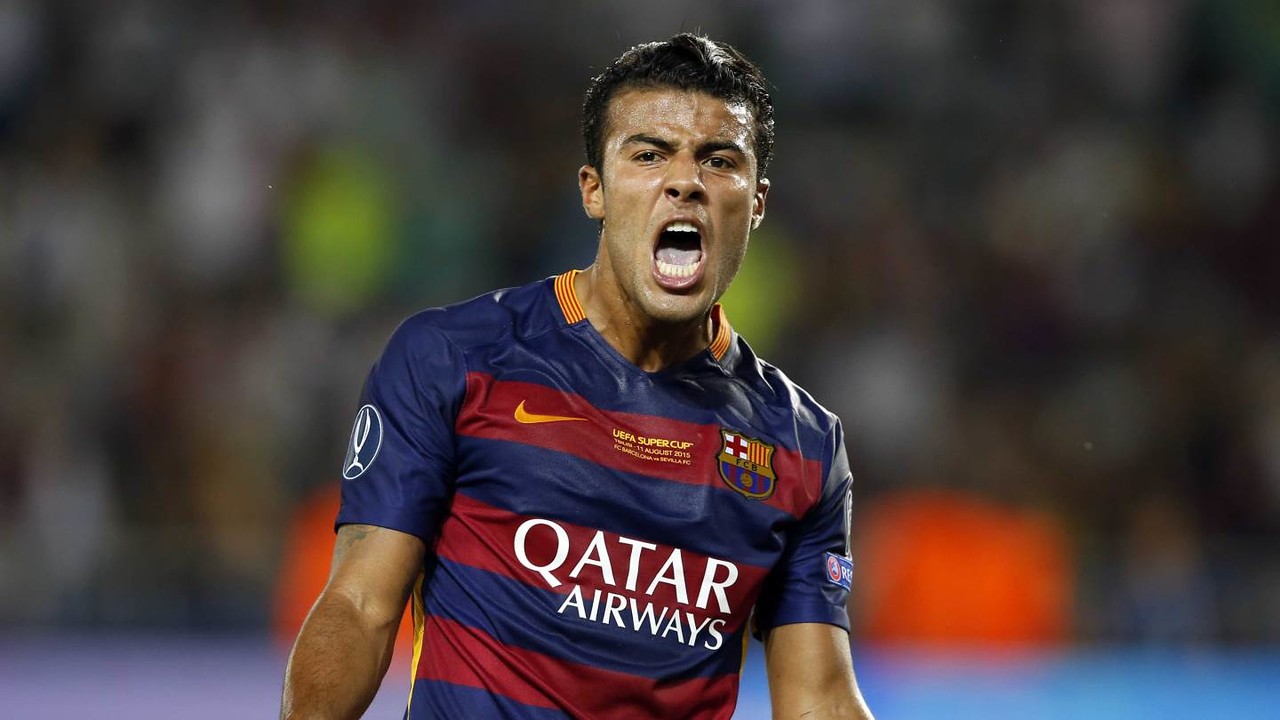 Arsenal have put forward an offer to sign Barcelona midfielder Rafinha as Arsene Wenger prepares for life without Mesut Ozil, according to a report in the Express.

Our German international playmaker is yet to commit his future to the club and with his current contract due to expire in June the boss is lining-up potential replacements.

We’ve been linked with a number of players in recent months but the Express are citing reports coming out of Spain as claiming that we’ve identified Rafinha as a prime target.

The Brazilian midfielder is a product of Barcelona’s La Masia youth academy and he progressed through the ranks before breaking in to the first team set-up in 2014.

However, the 24-year-old has struggled to establish himself under several managers at the Nou Camp and is yet to feature for the Catalans this season due to a persistent knee injury.

Even when he’s fully fit, Rafinha isn’t expected to feature in Ernesto Valverde’s first team plans so it’s no surprise to see him being linked with a move away from the club this winter.

The Express cite Spanish publication Don Balon as saying that Rafinha is keen for a fresh start and Arsenal have now put forward an sizeable offer to try and lure him to north London.

The South American is a central attacking midfielder who can also play on the right wing so he’d provide Wenger with plenty of options if we did manage to get a deal agreed for his signature.

However, we aren’t the only club showing a keen interest as the report suggests that Inter Milan and Celta Vigo have also put forward offers so we’ll have to wait and see who emerges as favourites to sign the talented midfielder.