The January transfer window is in full swing so clubs are working hard trying to strengthen their squads for the second half of the season and put deals in place for the summer. Today, Chelsea are closing-in on a double swoop….

Chelsea are set to resume talks with Roma on Monday with the Blues confident of pulling-off a £57m swoop for Emerson Palmieri and Edin Dzeko, according to the Guardian.

Antonio Conte is desperate to further strengthen his squad before the end of the month and a new left-back to compete with Marcos Alonso has been a priority for some time.

Palmieri has emerged as a top target after struggling to force his way back in to the Roma starting eleven since recovering from a long-term injury that’s restricted him to just 15 minutes of Serie A football this season.

The Brazilian defender joined Roma in the summer of 2015 and is highly-rated in Italy but the Guardian claim Chelsea are keen to offer the 23-year-old a fresh start here in England.

Conte is also looking to add to his strike-force to help ease the pressure on Alvaro Morata – who’s scored just once in his last ten appearances – and Dzeko is now on Chelsea’s radar.

The Bosnian international has previous experience in the Premier League having played for Manchester City between 2011 and 2016 and has been a huge hit since joining Roma.

Dzeko won the Serie A Golden Boot last season and has nine goals in 19 games so far this campaign so he would be an excellent addition to the squad if Chelsea could get a deal agreed. 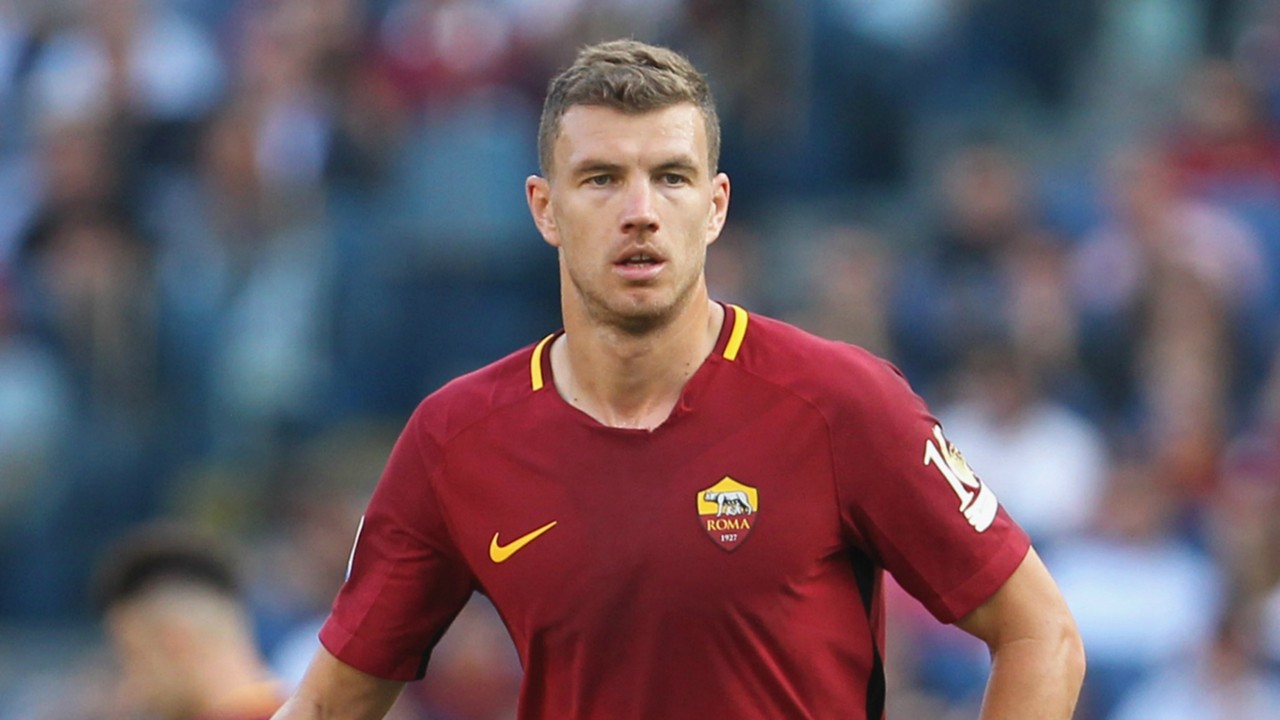 The Guardian claim the Blues held talks with Roma last week and are prepared to pay £44m for Palmieri and Dzeko but the Italians are demanding another £13m in add-ons.

The newspaper says more talks will take place on Monday and although Chelsea are reluctant to meet Roma’s demands of £57m, the report says they are confident a deal will be reached.

If Dzeko arrives it would cast further doubt over the future of Michy Batshuayi and the Belgian has been offered to Roma on loan as a sweetener in the deal but Borussia Dortmund are also eyeing the striker this month.

It’s going to be interesting to see how things progress during talks tomorrow but I think it would be a great piece of business if Chelsea could land Palmieri and Dzeko this month.