The January transfer window is in full swing so clubs are working hard trying to strengthen their squads for the second half of the season and put deals in place for the summer. Today, Arsenal are in Germany for Aubameyang…

Arsenal officials have been snapped in Germany after flying-in to try and finalise a potential £55m swoop for Borussia Dortmund hitman Pierre-Emerick Aubameyang, according to the Mirror.

Aubameyang has been strongly linked with a move to Arsenal over the past week as Arsene Wenger looks to strengthen his attacking options having lost Theo Walcott while Alexis Sanchez is on the verge of joining Man Utd.

The Gabon international has been left out of Dortmund’s last two squads after having his heard turned by interest from north London and the striker is now reportedly desperate to secure a move to the Emirates.

Sky Italia journalist Gianluca Di Marzio claimed on Thursday night that Aubameyang has agreed personal terms with Arsenal over a three-and-a-half-year contract worth around £8.8m per season.

Dortmund sporting director Michael Zorc confirmed on Saturday that Arsenal had made contact to request formal talks and now the club have sent a delegation to Germany to try and thrash out a deal. 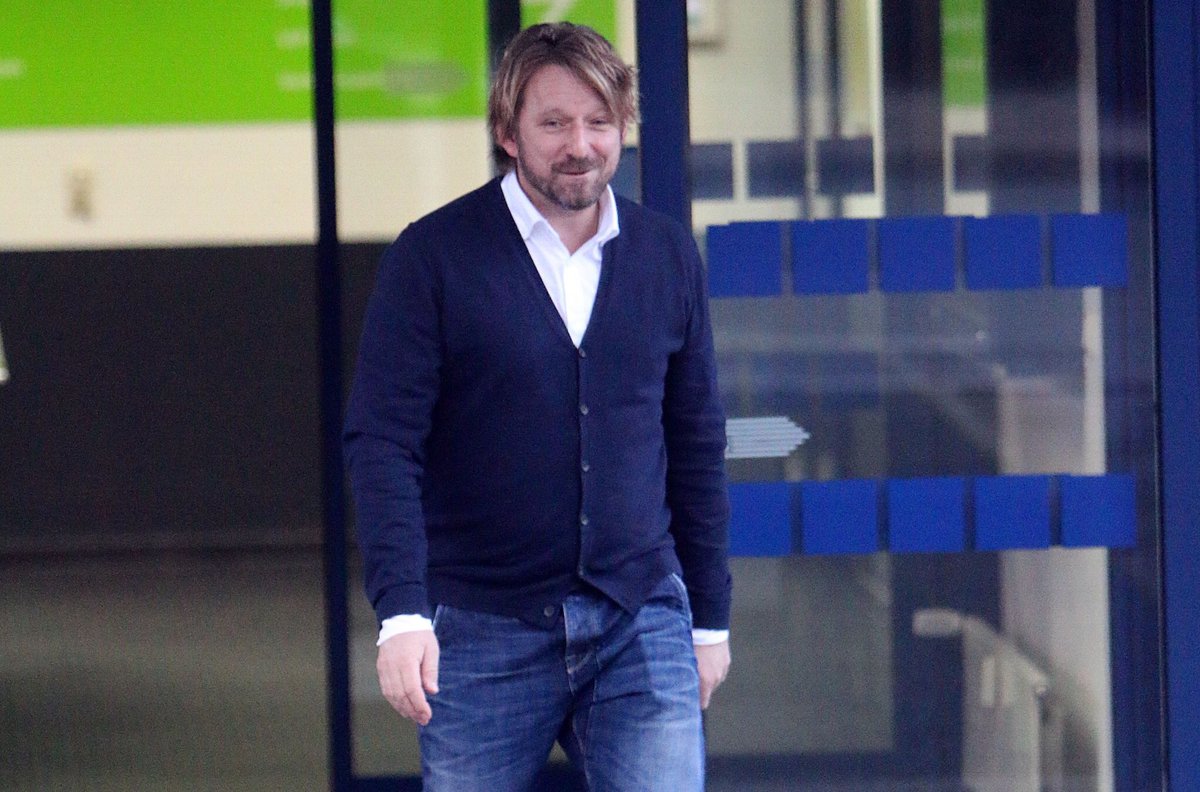 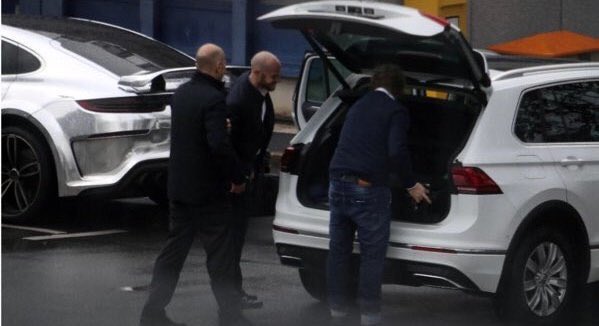 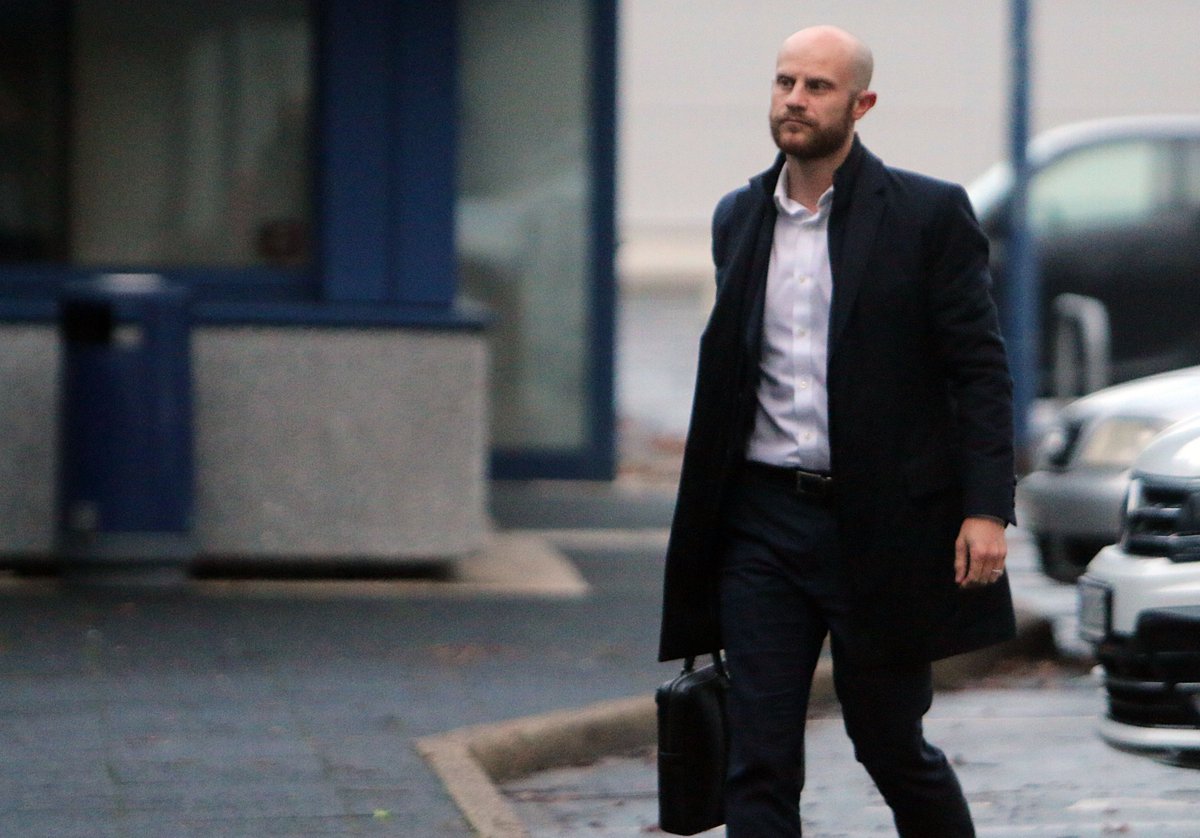 The Telegraph claimed yesterday that our opening £44m bid was verbally rejected over the phone but Arsenal were ready to go back in with an improved offer during talks today.

The newspaper says Dortmund are holding out for around £55m but Arsenal could reduce the financial outlay by including Olivier Giroud as a makeweight in any deal for Aubameyang’s signature.

Giroud is currently injured but the striker has fallen down the pecking order following the arrival of Alexandre Lacazette and he wants regular football ahead of the World Cup finals so some sort of swap deal would make sense.

We’ll have to wait and see how talks progress but I think Aubameyang would be a superb addition to the squad as he’s one of the most prolific strikers in Europe having scored 40 goals last season while he already has 21 to his name this campaign.