The January transfer window is in full swing so clubs are working hard trying to strengthen their squads for the second half of the season and put deals in place for the summer. Today, Liverpool are linked with two Cagliari players…

Liverpool have been told by Cagliari they’ll have to pay £70m to sign Nicolo Barella and Han Kwang-Song but could yet face competition from Tottenham, according a report by TeamTalk.

Jurgen Klopp has money to spend after selling Philippe Coutinho to Barcelona for £142m earlier this month and the Reds boss has been strongly linked with Barella in recent weeks.

The 20-year-old has progressed through the Cagliari youth system after joining the club as a youngster and is now a regular in the first team having made 19 starts in Serie A so far this campaign.

The Italian U21 international has caught the attention of Liverpool with TeamTalk claiming that Klopp is keen to lure the talented central midfielder to Anfield this month.

Liverpool have also been credited with an interest in Barella’s team mate, Han, who’s impressed this season on loan at Perugia having provided 7 goals and 3 assists in his 17 games so far.

The North-Korean international is predominantly played as a central striker but he can play anywhere across the attacking midfield positions so his versatility is sure to appeal to Klopp. 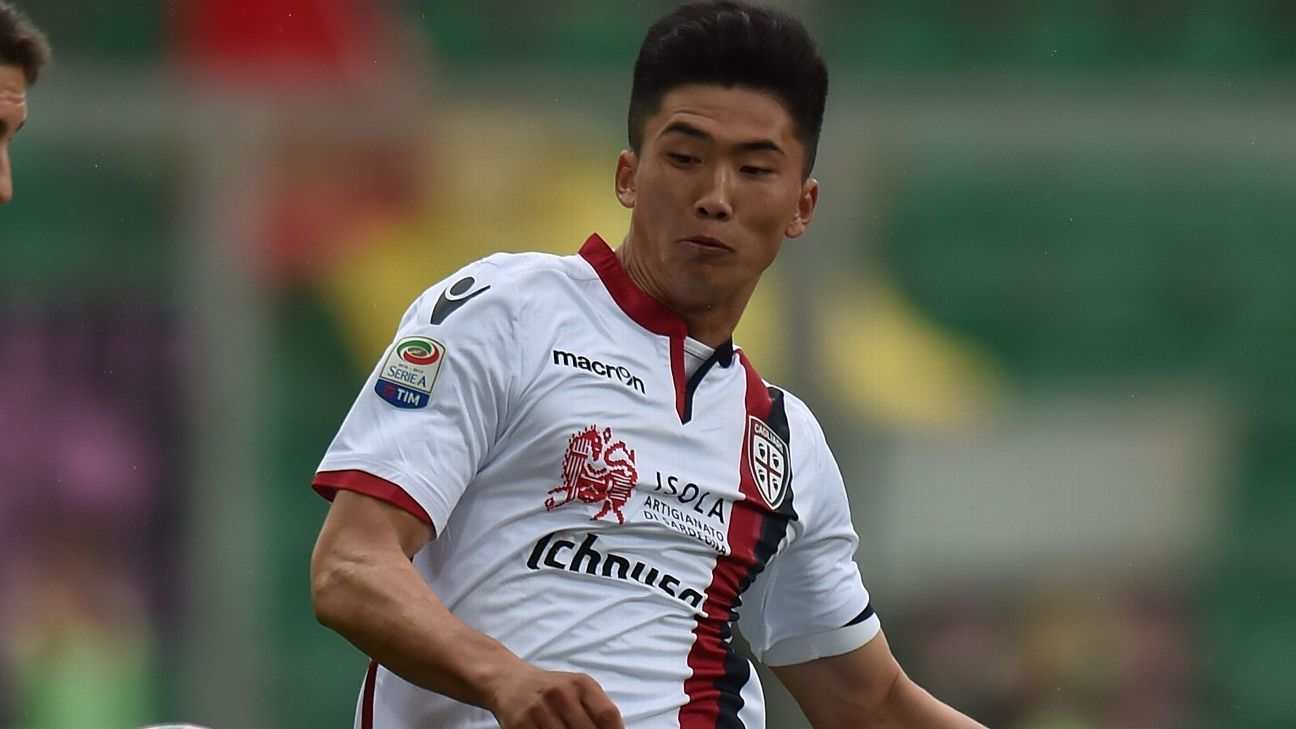 TeamTalk are citing a report from Calciomercato that claims Liverpool have made an enquiry for the duo and were told by Cagliari that it will take around £70m to persuade them to cash-in.

The Italians are understood to value Barella at around £44m and Han at around £26m and understandably Liverpool were left distinctly unimpressed as the report says they were hoping to land the pair for a combined fee of just £35m.

It remains to be seen if the Merseysiders will be able to drive the price down but if they do they may still face a battle to sign the duo as TeamTalk say Tottenham are also showing a keen interest.

Mauricio Pochettino has been extremely quiet this month but the Spurs boss is always on the look out for talented young players and it seems he’s also eyeing a move for Barella and Han.