The January transfer window closes tonight so clubs are working hard trying to get last minute deals over the line and put deals in place for the summer. Today, Pierre-Emerick Aubameyang has completed his move to Arsenal… Arsenal have been chasing the striker all month after Arsene Wenger identified him as the man to strengthen our attack following Alexis Sanchez’s move to Manchester United.

After lengthy negotiations we finally reached an agreement with Dortmund earlier this week and Aubameyang headed to north London via a private jet on Tuesday to complete his move.

The Gabon international underwent his medical at London Colney this morning and Arsenal announced on Arsenal.com a short time ago that the striker has finalised his move in a club record deal.

Arsenal have only confirmed that Aubameyang has signed a long-term contract but Dortmund have revealed the fee to the German stock market with the Bundesliga giants claiming we’ve paid €63m/£56m [via the Guardian]. 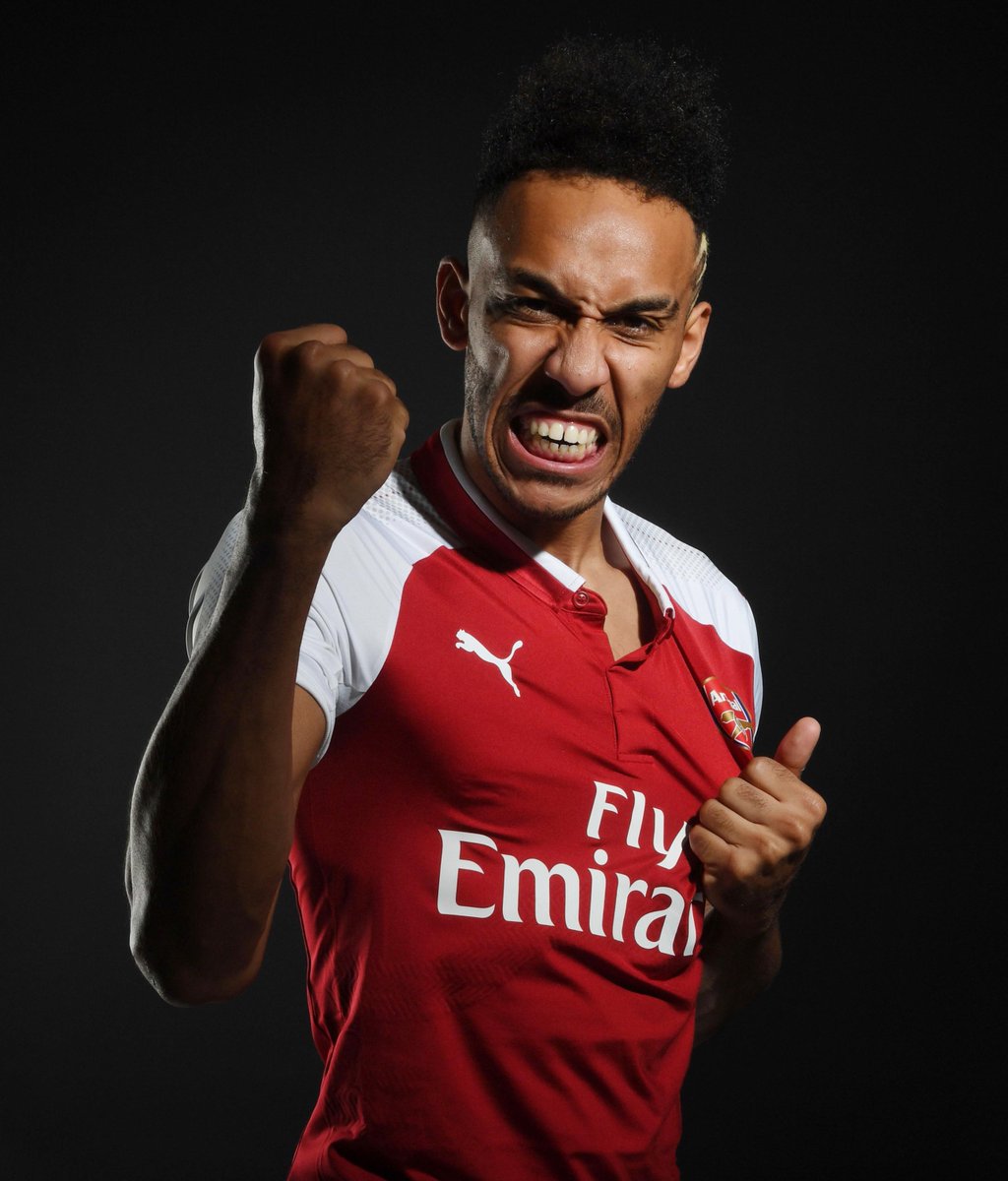 The 28-year-old has been one of the most prolific strikers in the world since joining Dortmund in 2013 as he’s provided an impressive 141 goals and 36 assists in 213 games for the German outfit.

Aubameyang will obviously add a huge goal threat to this Arsenal team and hopefully he doesn’t take long to settle in England as I think he’s going to be an excellent addition to the squad.

However, this deal is set to spark a striker merry-go-round with Michy Batshuayi heading to Dortmund as Aubameyang’s replacement while Olivier Giroud is set to join Chelsea to replace the Belgian striker. 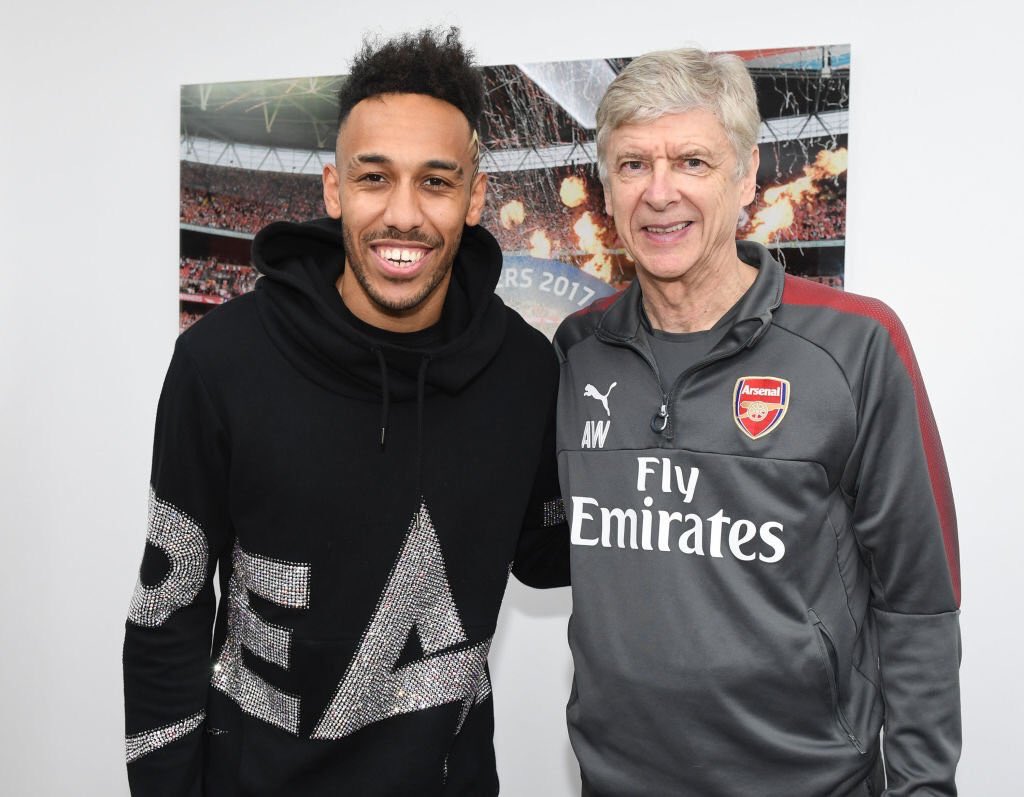