Tottenham Hotspur have announced the signing of Lucas Moura with the Brazilian winger arriving from Paris Saint-Germain on a long-term contract.

The January transfer window closes tonight so clubs are working hard trying to get last minute deals over the line and put deals in place for the summer. Today, Lucas Moura has joined Tottenham… 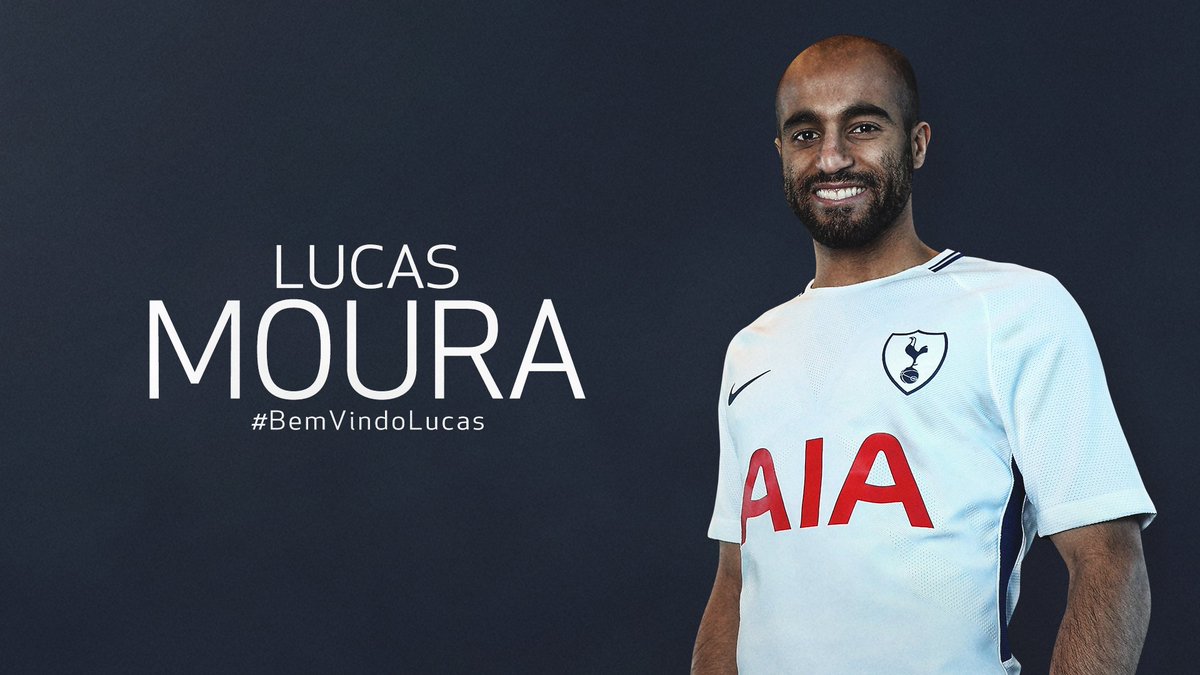 Tottenham Hotspur have announced the signing of Lucas Moura with the Brazilian winger arriving from Paris Saint-Germain on a long-term contract.

Moura was made available for transfer this month after falling out-of-favour under Unai Emery in France this season with the winger failing to start a single Ligue 1 game this campaign.

The Brazilian international was behind the likes of Neymar, Julian Draxler, Kylian Mbappe and Angel Di Maria in the pecking order so no wonder he was keen to leave in search of regular football ahead of the World Cup.

Tottenham emerged as the front runners for his signature and reports soon emerged that Moura was heading to London to undergo his medical and finalise terms with the club.

Those formalities have been completed and Spurs announced on TottenhamHotspur.com this evening that Moura has joined the club on a long-term contract that runs until 2023.

Tottenham have also confirmed that the winger will wear the number 27 shirt during the second half of the campaign while Moura sent a message to the fans saying he’s excited for this new chapter in his life.

Tottenham haven’t disclosed the exact fee but the Mirror claim the north Londoners have paid PSG around £25m – which is a superb deal in today’s market for a player of his potential.

Moura’s career may have stalled this season but he has been capped 36 times for Brazil and has bags of potential so I think this could turn out to be a shrewd piece of business by Tottenham.