Tottenham take on Huddersfield at Wembley on Saturday afternoon. Here is a preview with team news, line-ups and predicted score

Tottenham will be looking to cement their position in the top four when they take on Huddersfield at Wembley on Saturday afternoon.

Spurs warmed up for the game by booking their place in the quarter finals of the FA Cup with a 6-1 replay victory over Rochdale in midweek but their mind will be focussed solely on Premier League matters tomorrow.

The north Londoners head in to the weekend action sitting fourth in the table after a late win over Crystal Palace last week and they can move five points clear of Chelsea with a win ahead of their trip to Man City on Sunday.

They’ll face a Huddersfield side that have won their last two league games to move up to 14th in the table and three points clear of the relegation zone so the visitors will be keen to secure a positive result to aid their survival hopes.

Tottenham have been handed a major boost with Jan Vertonghen back in contention after returning to training this week following an ankle injury.

Toby Alderweireld remains unavailable due to a hamstring problem but Serge Aurier and Ben Davies are set for recalls with Kieran Trippier and Danny Rose dropping out.

Fernando Llorente is expected to make way despite scoring a hat trick in midweek as Harry Kane will return to the side along with Dele Alli and Christian Eriksen.

Huddersfield will be without Aaron Mooy as the midfielder has a knee injury while Sean Scannell, Elias Kachunga and Jon Stankovic are also still out.

However, Philip Billing and Chris Lowe are pushing for recalls. 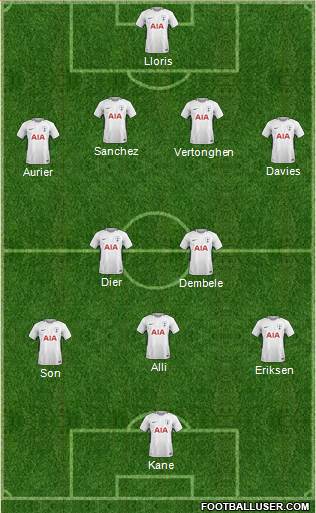 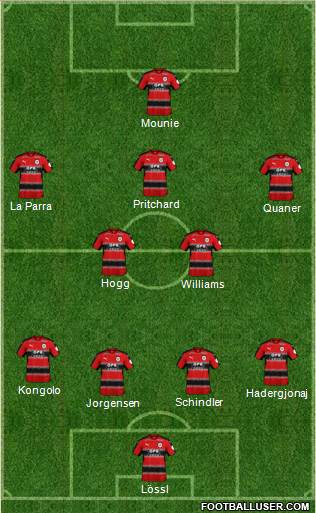 Tottenham 3-0 Huddersfield: Spurs have won their last three league games at Wembley and are unbeaten in their last 33 games against newly promoted sides. Pochettino’s men are playing well right now and I think this is going to be a long afternoon for the Terriers. I’m backing Tottenham to ease to a comfortable home win tomorrow.