Liverpool take on Newcastle at Anfield this evening. Here is a preview with the latest team news, line-ups and prediction 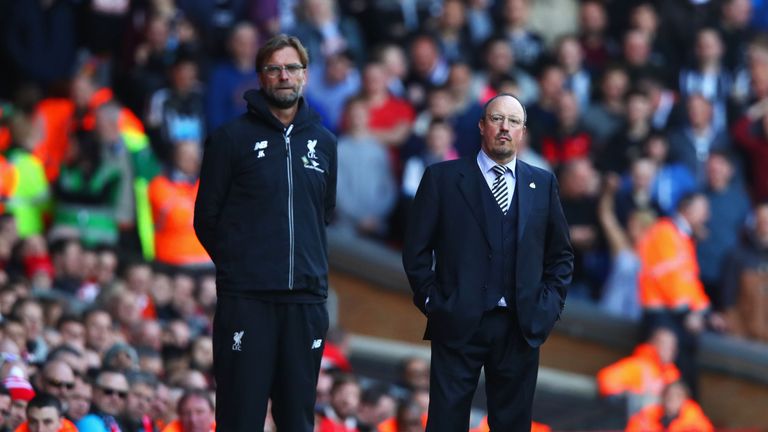 Liverpool will be looking for a win to go second in the table when they welcome Newcastle United to Anfield this evening.

The Reds head in to the weekend action sitting third in the division and just two points adrift of Manchester United following an impressive 4-1 victory over West Ham last weekend.

With United not playing until Monday night when they travel to Crystal Palace, Liverpool know a win over Newcastle this evening will see them go second and cement their position in the top four.

Jurgen Klopp has urged his side to show no mercy to former boss Rafa Benitez as he brings his Newcastle side back to Anfield in search of valuable points.

The Magpies currently sit 15th in the table but are just two points off the drop zone following their 2-2 draw with Bournemouth last time out so Benitez will be desperate to take a positive result away tonight.

Liverpool midfielder James Milner will be handed a late fitness test after picking up a knock against West Ham last week but Jordan Henderson is pushing for a recall.

Midfielder Georginio Wijnaldum remains a doubt due to illness while Nathaniel Clyne is set to build on his fitness with another run out for the under-23’s.

Midfielder Jonjo Shelvey has been ruled out for Newcastle due to a knee injury while Islam Slimani and Jesus Gamez are also still out.

However, Dwight Gayle is fit after a hamstring injury while Matt Ritchie is back in contention following illness. 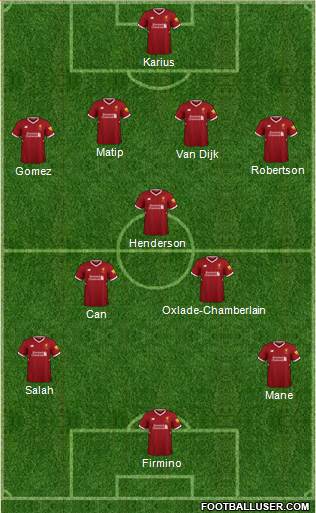 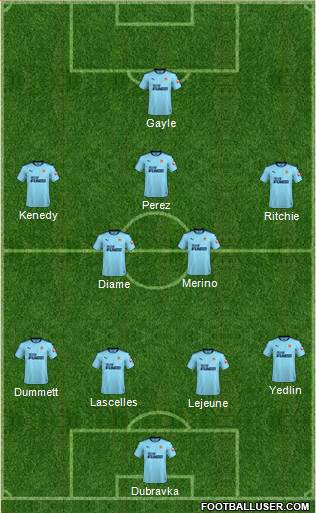 Liverpool 3-0 Newcastle: The Magpies have not won at Anfield since 1994 with Liverpool winning 17 of their last 21 home games against the north east giants. Newcastle snatched a 2-2 draw last season but I can’t see anything other than a comfortable Liverpool win today.

Liverpool are 1/5 favourites to win this game with the bookmakers but we can get new customers enhanced odds of 25/1 on the Reds – just click here to take advantage of these incredible odds.