In today’s transfer talk, Manchester United are linked with a Portuguese midfielder while Liverpool are tipped to raid Southampton yet again this summer

The transfer window is closed but managers are working hard on their plans for the summer so we’ll bring you all the latest gossip from around the globe. Today, Man Utd and linked with Ruben Neves while Liverpool are tracking Mario Lemina… 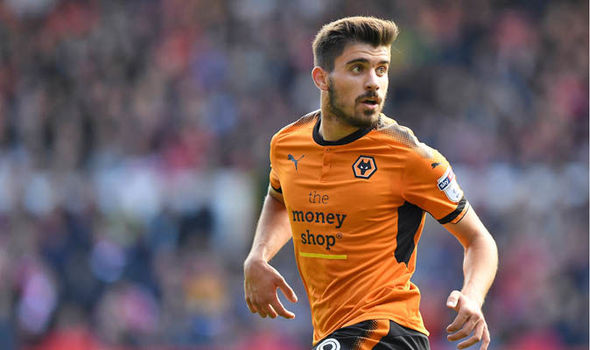 First up and the Mirror are reporting that Manchester United are plotting a summer swoop for Wolverhampton Wanderers midfielder Ruben Neves as a potential replacement for Ander Herrera.

The Spaniard is being tipped to leave Old Trafford at the end of the season after struggling to force his way in to Jose Mourinho’s starting eleven on a regular basis this campaign.

Herrera was signed by former boss Louis van Gaal in 2014 and has played over 150 times for United but he’ll turn 29 this year and is expected to move back to Spain this summer.

With Michael Carrick retiring and Marouane Fellaini also tipped to leave when his contract expires in June, United will need to bring in at least two midfielders and it seems Neves has been identified as a target.

The Mirror are citing reports from Spain that claim Mourinho is a fan of the Portuguese star after being impressed by his form following his shock £15m move to Wolves from Porto last summer.

The 20-year-old has been a big hit in the Championship and has broken in to the senior Portuguese national team having represented his country at every youth level.

Neves would no doubt find it difficult to turn down a move to Old Trafford but we’ll have to wait and see whether Wolves will be prepared to cash-in – especially if they gain promotion back to the top flight. 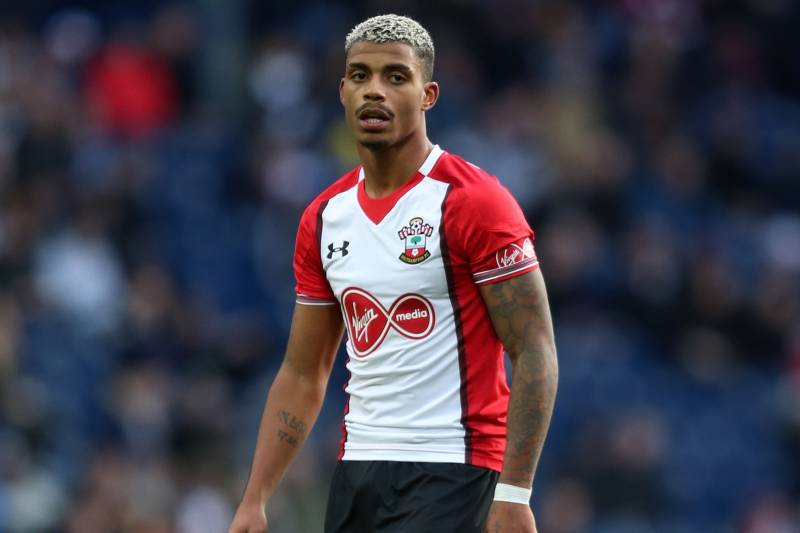 Sticking with the Mirror and they are also reporting that Liverpool are ready to raid Southampton once again with Jurgen Klopp eyeing midfielder Mario Lemina.

The 24-year-old only joined the Saints from Juventus last summer but has been a huge hit on the south coast with the midfielder putting in some excellent performances in the middle of the park.

Lemina’s display’s have caught the eye of fellow Premier League clubs and the Mirror are citing a report from L’Equipe that claims Liverpool have now moved in to pole position to sign him after Arsenal dropped their interest.

Klopp is in the market for midfield reinforcements as Emre Can is being tipped to join Juventus when his contract expires at the end of the season and it seems Lemina is on his radar.

Should the Gabon international move to Anfield this summer, he’ll form a new-look midfield alongside Naby Keita next season with Liverpool already securing a deal to sign the Guinea international from RB Leipzig.