Arsenal’s hopes of finishing in the top four have ended following another disappointing 2-1 defeat to Brighton at the Amex Stadium this afternoon. 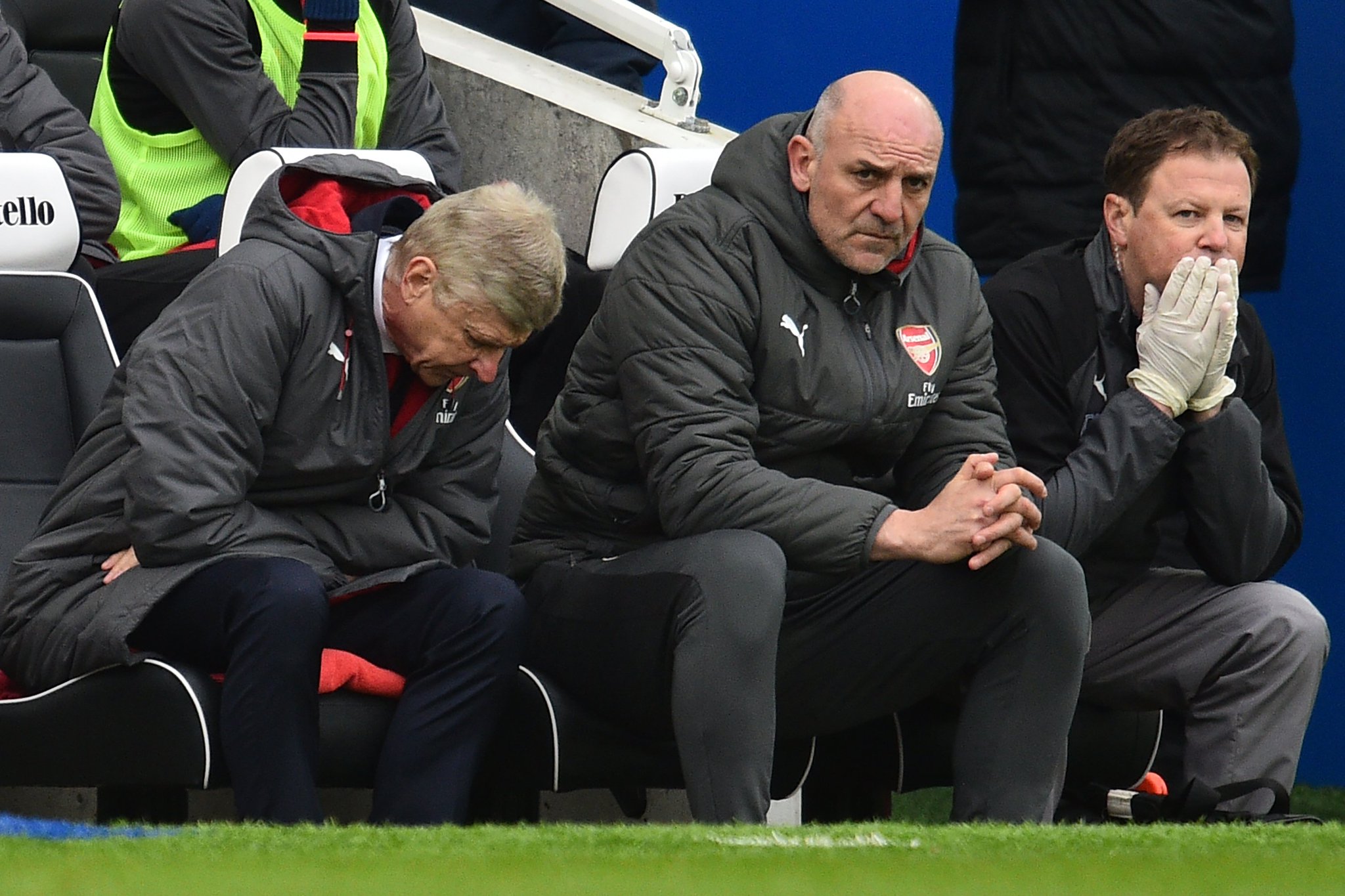 Arsenal’s hopes of finishing in the top four have ended following another disappointing 2-1 defeat to Brighton at the Amex Stadium this afternoon.

We started brightly but once again conceded the first goal as Brighton took full advantage of a shocking punch from Petr Cech with Lewis Dunk firing home from a 6th minute corner.

Brighton then doubled their advantage midway through the first half as Laurent Koscielny gifted them possession and Glenn Murray headed home thanks to more poor keeping from Cech.

Arsenal pulled one back just before half-time as Granit Xhaka picked out Pierre-Emerick Aubameyang in the area and the striker flicked home from close range for 2-1.

We dominated after the break but struggled to create any clear cut chances so Brighton held on to inflict yet another defeat on a beleaguered Arsenal team.

The loss leaves us sixth in the table and a whopping 13 points adrift of the top four so Champions League qualification via the league is now virtually impossible.