Manchester United take on Crystal Palace at Selhurst Park this evening. Here is a preview with the latest team news, line-ups and prediction

Manchester United will be looking to move back up to second spot in the table when they take on Crystal Palace at Selhurst Park this evening.

The Reds know the title is long gone with Manchester City 19 points ahead with just ten games remaining so Jose Mourinho’s men must now concentrate on finishing in the runners-up position.

Liverpool climbed up to second with a win over Newcastle United on Saturday but United can leapfrog their rivals and go two points clear with victory in the capital tonight.

United will face a Palace team who sit 18th in the Premier League table but Roy Hodgson’s men can go as high as 13th with victory this evening – which shows just how tight it is in the bottom half.

United will continue to be without Marcos Rojo, Daley Blind and Phil Jones due to injury while Marouane Fellaini is also still on the sidelines with a knee problem.

Ander Herrera is recovering from a hamstring injury while Zlatan Ibrahimovic is unlikely to be in the squad as he’s still working his way back to fitness from a serious knee injury.

On-loan Timothy Fosu-Mensah is also unavailable against his parent club, however, Martin Kelly and Jeffrey Schlupp are back in contention for the hosts. 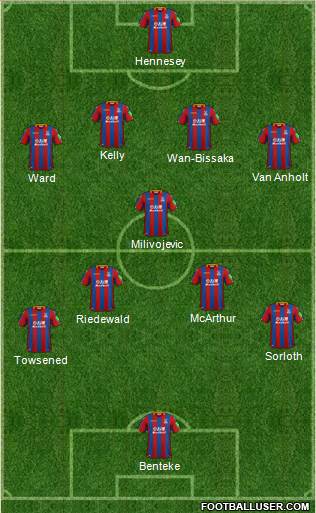 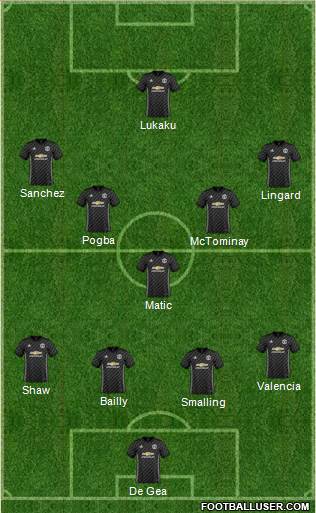 Crystal Palace 1-2 Man Utd: United have never lost a Premier League game to Palace having won 14 and drawn 3 of their 17 meetings so they’ll be hoping that run continues tonight. With Chelsea losing at City yesterday, victory for United would all-but guarantee a top four finish and I don’t think Mourinho will pass up that opportunity. Palace can make life difficult at home, but I’m still backing an away win.

United are the 11/20 favourites to win this game with the bookmakers but we need to find more value to make it worthwhile. A simple way to make your money go further is to check out the latest free bets here and use the money to make your bets risk free. I like the look of both teams to score at odds of 23/20 while backing United to win 2-1 is available at 7/1.

For those who want even more value – if we add Romelu Lukaku as first goal-scorer in a 2-1 United win then we get very tempting odds of 16/1. That would be my bet along with both teams to score.