The transfer window is closed but managers are working hard on their plans for the summer so we’ll bring you all the latest gossip from around the globe. Today, Neymar is linked with a move to Manchester… Manchester United are plotting a stunning move for Paris Saint-Germain attacker Neymar this summer but will face competition from Manchester City, according to a report the Express.

Neymar has enhanced his reputation as one of the worlds best players since making a world record £200m move to PSG from Barcelona as he’s provided 29 goals and 19 assists in just 30 appearances this season.

The Brazilian international’s campaign has been ended by a foot injury and there is speculation he may have played his last game for PSG amid reports he’s unsettled in Paris following a series of bust-ups with Edinson Cavani while he’s also been booed by his own supporters.

A return to Barcelona has been mooted while Real Madrid have also been linked with a blockbuster swoop for the South American but it seems Neymar also has options to come to the Premier League.

The Express are citing reports from Don Balon that claim Man Utd are plotting a sensational bid should Neymar give any indication he is ready to leave Paris this summer.

The Spanish publication says Neymar would give serious consideration to moving to England with Jose Mourinho is ready to build his team around the Brazilian star if he agrees to join him at Old Trafford.

However, United will face stiff competition as the report says Man City are also ready to enter the bidding if Neymar decides to come to the Premier League this summer. 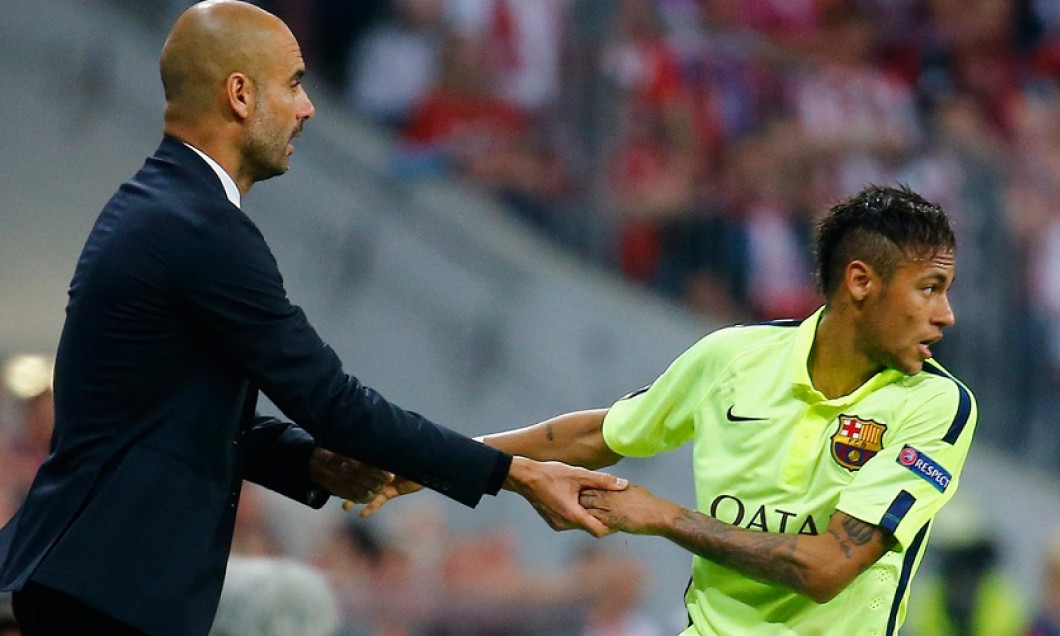 And worryingly for United, the Express claim City may have the upper hand as Neymar would like to play under Pep Guardiola having worked with the Spanish coach during their time at the Nou Camp.

We’ll have to wait and see how things progress but with TeamTalk claiming that Neymar is valued at around £225m, United and City will have to break the world record if they want to sign Neymar.

They are two of the only clubs in the world who could realistically afford to pay that kind of money so I expect United and City to be right in the mix for Neymar’s signature if he leaves PSG this summer.