Lionel Messi scored twice as Barcelona beat Chelsea 3-0 this evening to progress to the quarter finals of the Champions League 4-1 on aggregate. 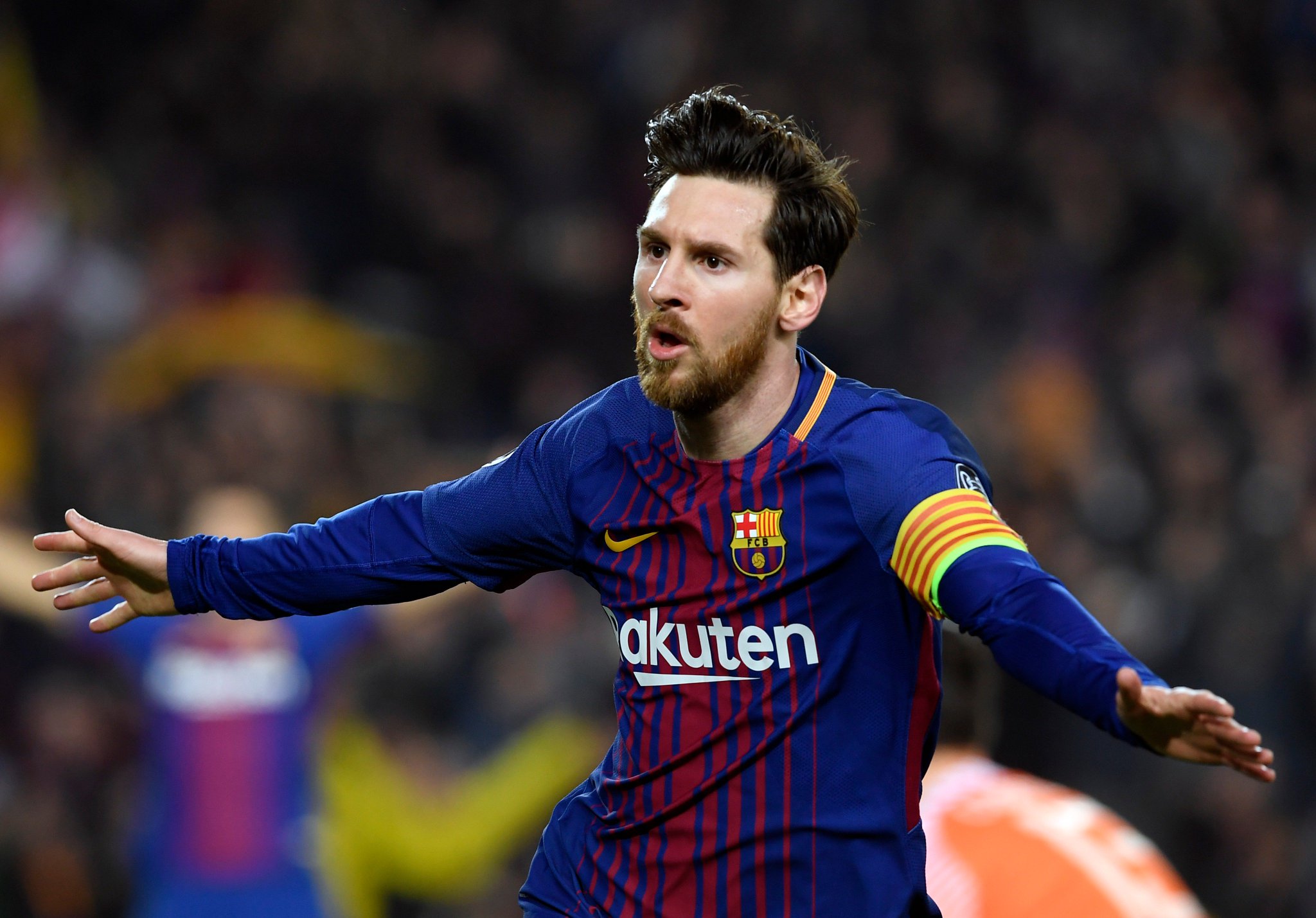 Lionel Messi scored twice as Barcelona beat Chelsea 3-0 at the Nou Camp this evening to progress to the quarter finals of the Champions League 4-1 on aggregate.

The Blues headed in to the game having secured a credible 1-1 draw in the first leg but they got off to the worst possible start as Messi fired through the legs of Thibaut Courtois from a tight angle to give Barca the lead in the 3rd minute.

The La Liga giants doubled their advantage in the 20th minute when Messi raced through the Chelsea defence before teeing-up Ousmane Dembele who fired home for 2-0.

It meant Chelsea needed to score twice to progress on away goals and Marcos Alonso almost halved the deficit but his free-kick clipped to upright.

Barcelona then sealed the victory in style as Messi scored with another low drive through Courtois legs midway through the second half to make it 3-0 on the night, 4-1 on aggregate.

Antonio Rudiger hit the bar in stoppage time for what would have been a consolation as Chelsea crashed out of the Champions League at the last-16 stage.