The transfer window is closed but managers are working hard on their plans for the summer so we’ll bring you all the latest gossip from around the globe. Today, Liverpool and Tottenham are linked with Benjamin Pavard… 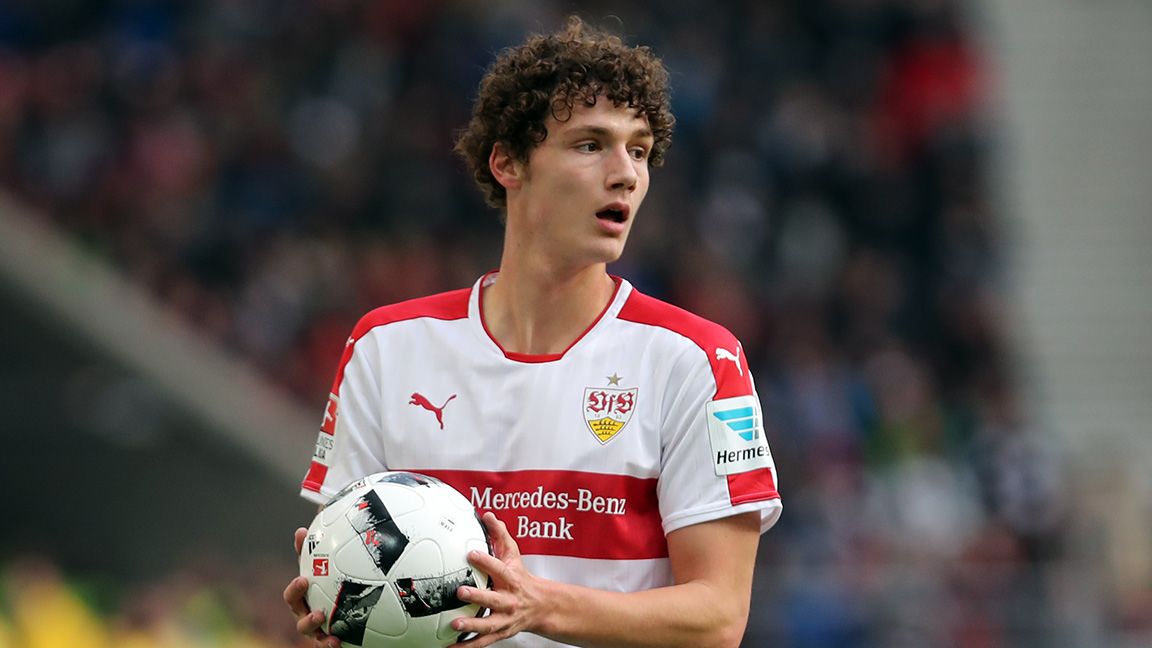 Liverpool are ready to press ahead with their interest in Tottenham target Benjamin Pavard as Jurgen Klopp eyes a £30m swoop for the Stuttgart defender, according to the Mirror.

Pavard has been an integral part of the Stuttgart team since joining from Lille in 2016 with the youngster completing the full 90 minutes in each of their last 41 consecutive matches.

The 21-year-old also earned his first caps for France having played against Wales and Germany back in November and his impressive form has attracted interest from the Premier League.

The Mirror claim that Liverpool are among the clubs showing a keen interest in signing Pavard this summer as Klopp looks to find a long-term partner for Virgil van Dijk in the middle of defence.

Stuttgart have made it clear they want to keep hold of the centre-back but the newspaper says Liverpool are pressing ahead with their pursuit and are preparing a £30m swoop this summer.

However, the Reds will face competition from Tottenham as the report suggests that Mauricio Pochettino is also a huge fan of Pavard after sending scouts to watch the player in action this season.

Toby Alderweireld’s future is in doubt as he’s yet to sign a new contract so Spurs could be viewing Pavard as a long-term replacement for the Belgian international.

We’ll have to wait and see how things progress over the coming months but Pavard looks to have a huge future ahead of him so I think he’d be an excellent addition for Liverpool or Tottenham if either club was able to get a deal agreed this summer.