Arsenal take on AC Milan in the Europa League at the Emirates this evening. Here is a preview with team news, line-ups and predicted score

Arsenal will be looking to finish the job and book their place in the quarter finals of the Europa League when we welcome AC Milan to the Emirates this evening.

We put one foot in the last-8 of the competition after coming away with an impressive 2-0 victory from the first leg at the San Siro last week so we’re in total control of the tie.

That result eased the pressure on Arsene Wenger as it ended a four-match losing streak and we also got back to winning ways in the league with a 3-0 victory over Watford at the weekend.

However, despite that win, we still sit 12 points off the top four in the Premier League so our only realistic hope of qualifying for the Champions League next season is to win the Europa League.

We’ve been boosted by the return to fitness of Hector Bellerin as the Spaniard is back in contention after recovering from a knee injury so he should return at right-back.

Nacho Monreal is also available again after overcoming a back complaint while Shkodran Mustafi has been passed fit despite limping off against Watford with a groin problem.

Alexandre Lacazette is back in light training following knee surgery but he won’t be available until after the international break while Pierre-Emerick Aubameyang is ineligible meaning Danny Welbeck will start up front.

As for Milan, they’ll be without Davide Calabria so Fabio Borini could start at right-back having played in the unfamiliar role at the weekend. 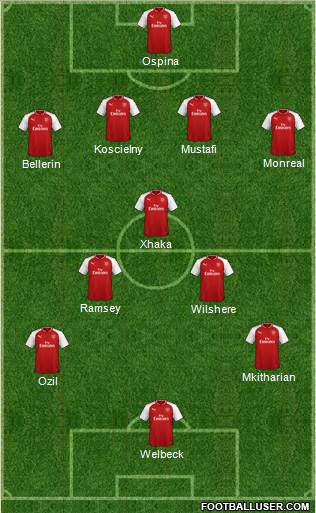 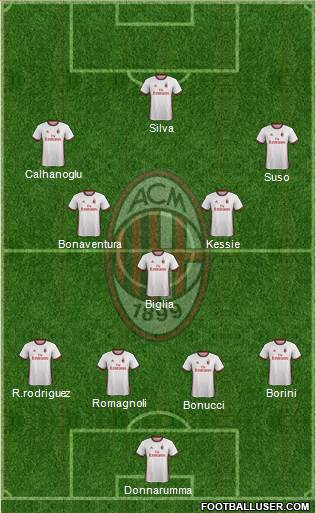 Arsenal 2-1 AC Milan: It will be interesting to see how the players approach this game as we saw what happened against Ostersunds in the previous round when we won the first leg away from home. We can’t afford to relax and take the tie for granted as Milan have the quality to win this game tonight. However, hopefully we learned our lesson and I’m backing us to win 2-1 to progress 4-1 on aggregate.

Arsenal are the 1/18 favourites with the bookmakers to qualify but we can get new customers enhanced odds of 25/1 on the Gunners to progress to the quarter finals – just click here to take advantage of these incredible odds.

New Customers can get Arsenal at an enhanced 25/1 to qualify for the next round (90 mins). Max Stake £1. Winnings paid in free bets. Full T&Cs Apply. 18+|Gamble Aware.